The Art of Insult

Possibly Kweku Kakanu, Saltpond Workshop. Made for No. 2 Company Enyan Maim , about 1945 Asafo flags herald the paramilitary societies of southern Ghana. These societies often defended the common people against European colonizers and post-independence kleptocrats. The flags however target rival societies via insult comedy rebuses. The example above uses the catchphrase come and try whoever will (roughly, you and what army? ) to boast of the might of the No. 2 Company Enyan Maim. The Union Jack at upper left, a flag-within-the-flag, was emblematic of the powers that be. It continued to appear on Asafo flags long after independence, though Ghana's flag became increasingly popular. The Fowler Museum's collection of Asafo flags, many assembled by curator Doran Ross, are the basis of "Art, Honor, and Ridicule: Fanta Asafo Flags from Southern Ghana" (through Feb. 12, 2023). No. 3 Company Abandze , about 1900. Fowler Museum, UCLA This flag, one of the earliest in the show,
Post a Comment
Read more 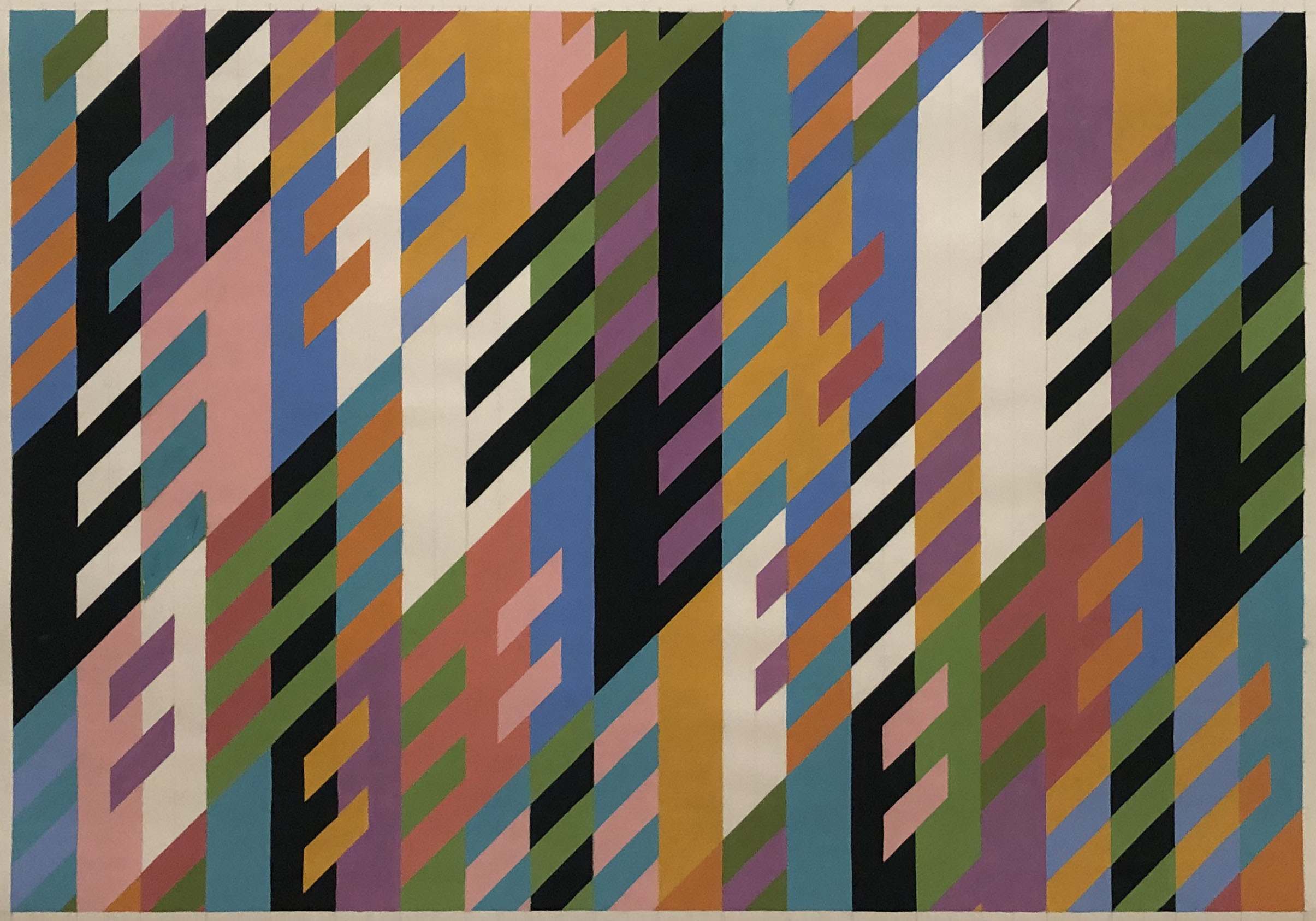 Bridget Riley Drawings at the Hammer 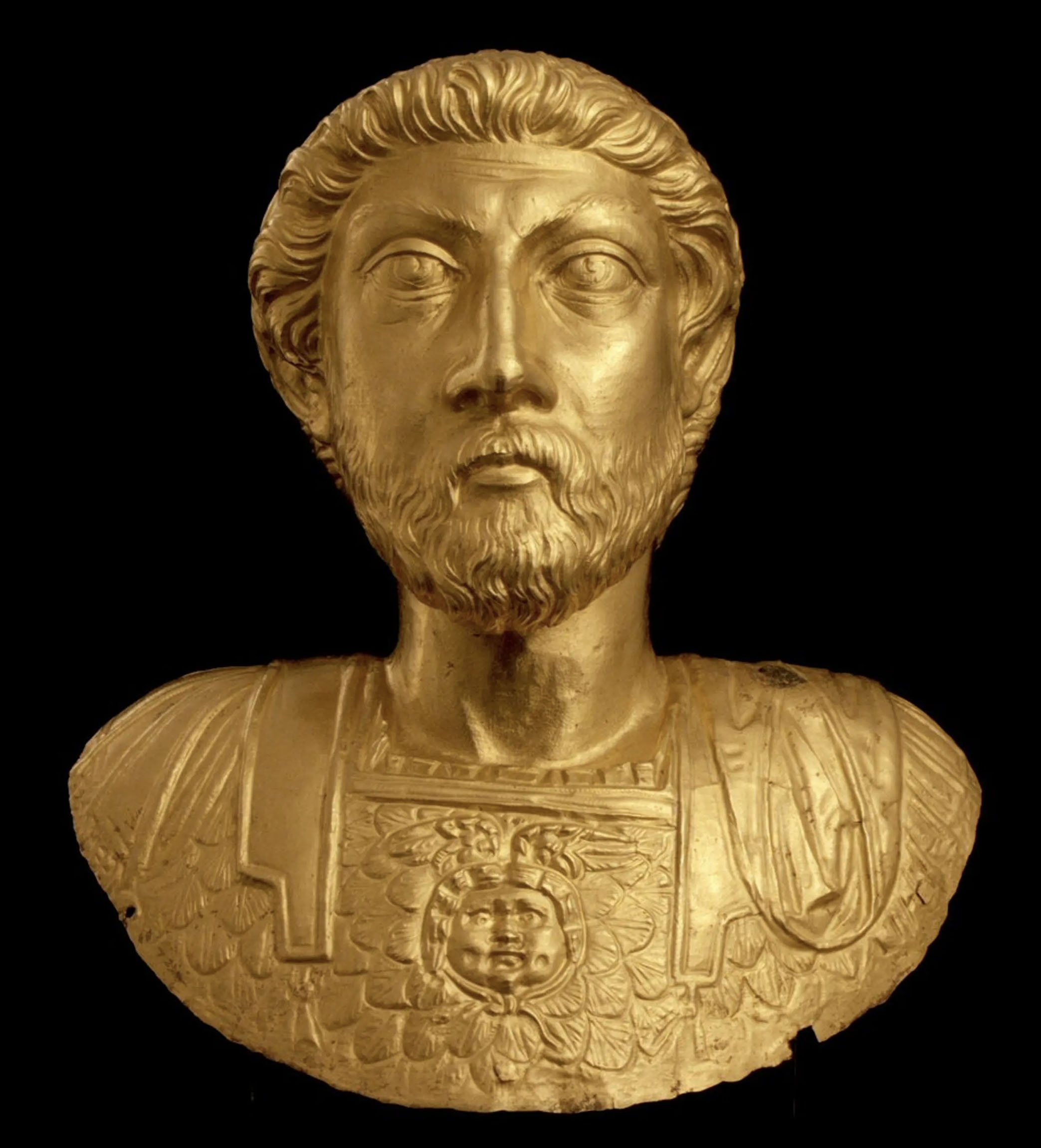 A Gold Emperor Is Coming to Getty Villa 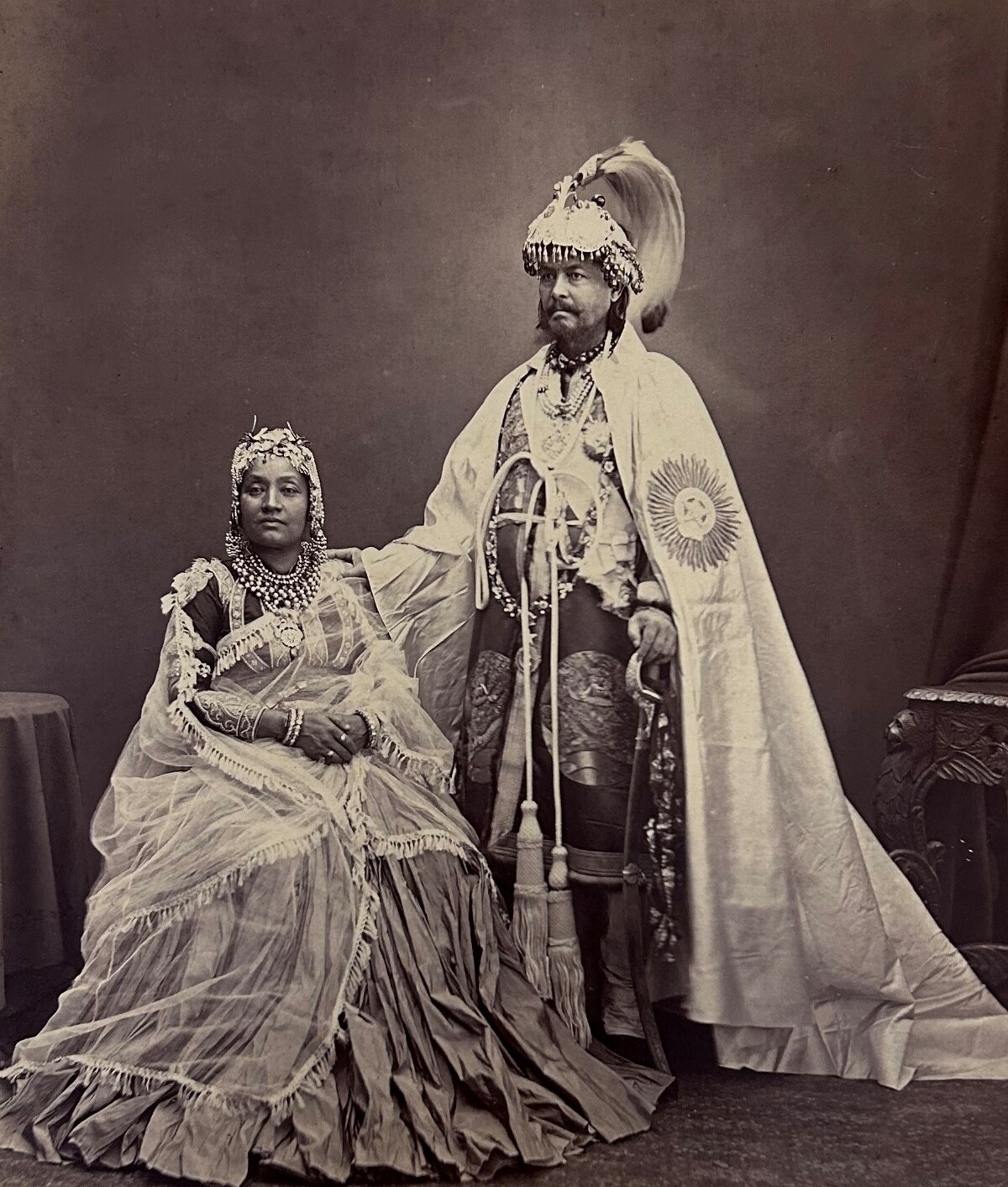 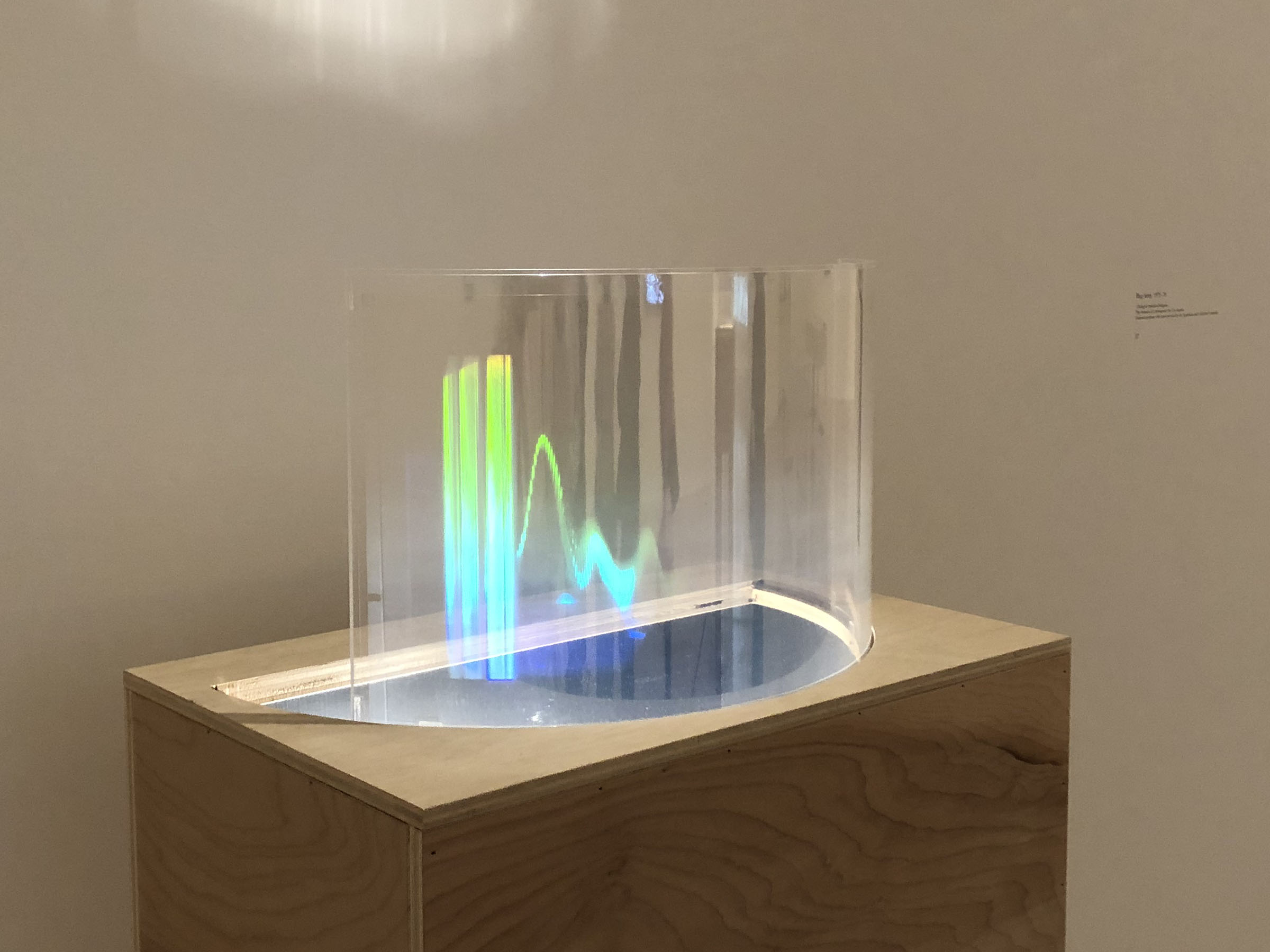