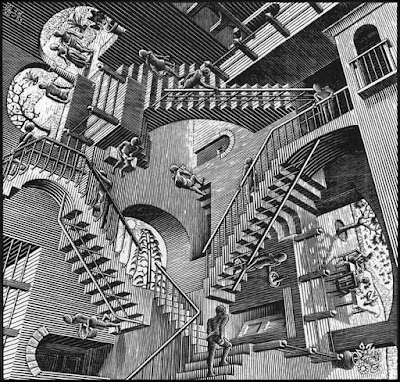 base.mg01 said…
Your post is very clear and easy to understand. Thanks for the steps that was shared.nice to know there is a lot of talent around here. Wonderful article.
bowed basement wall
October 24, 2012 at 11:31 PM 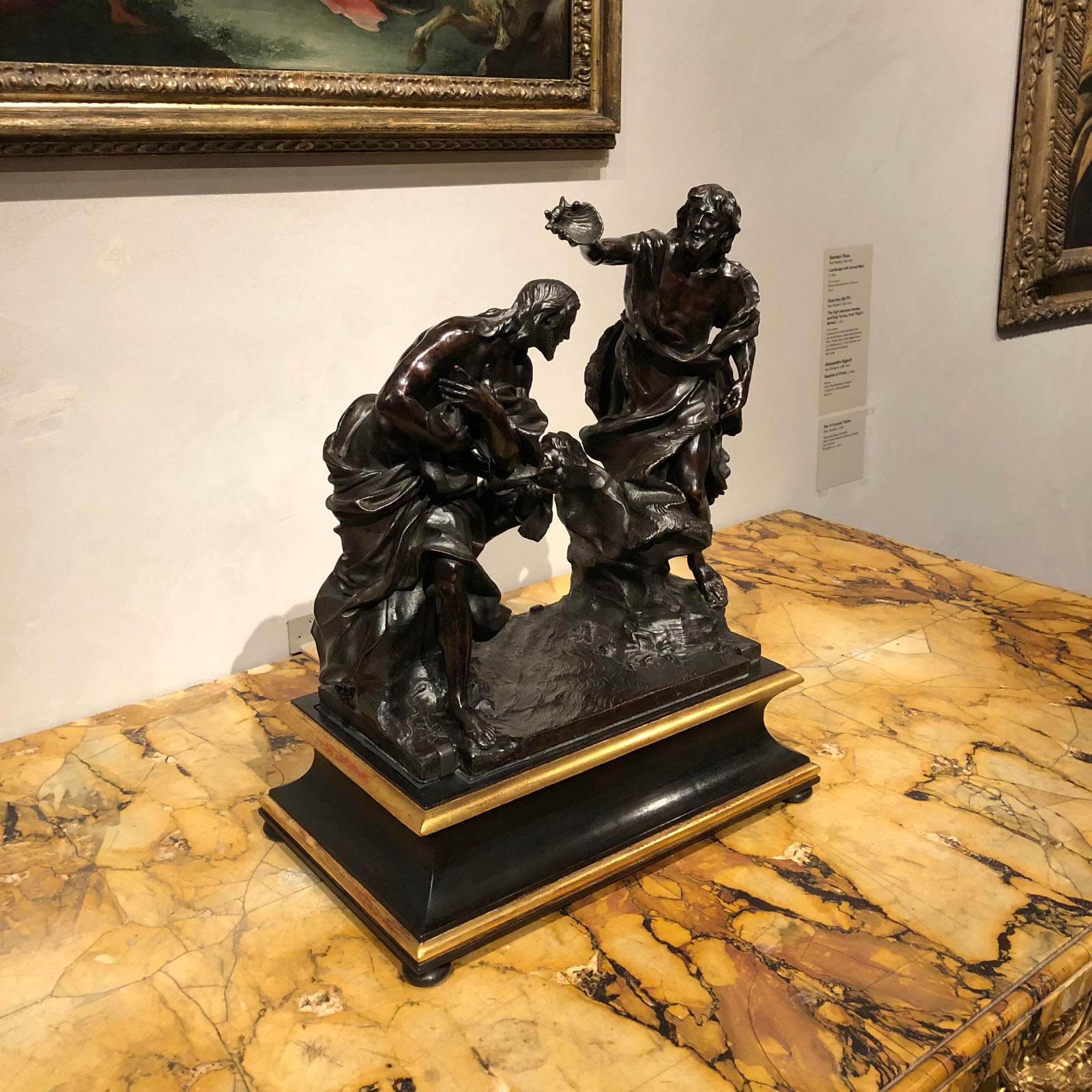 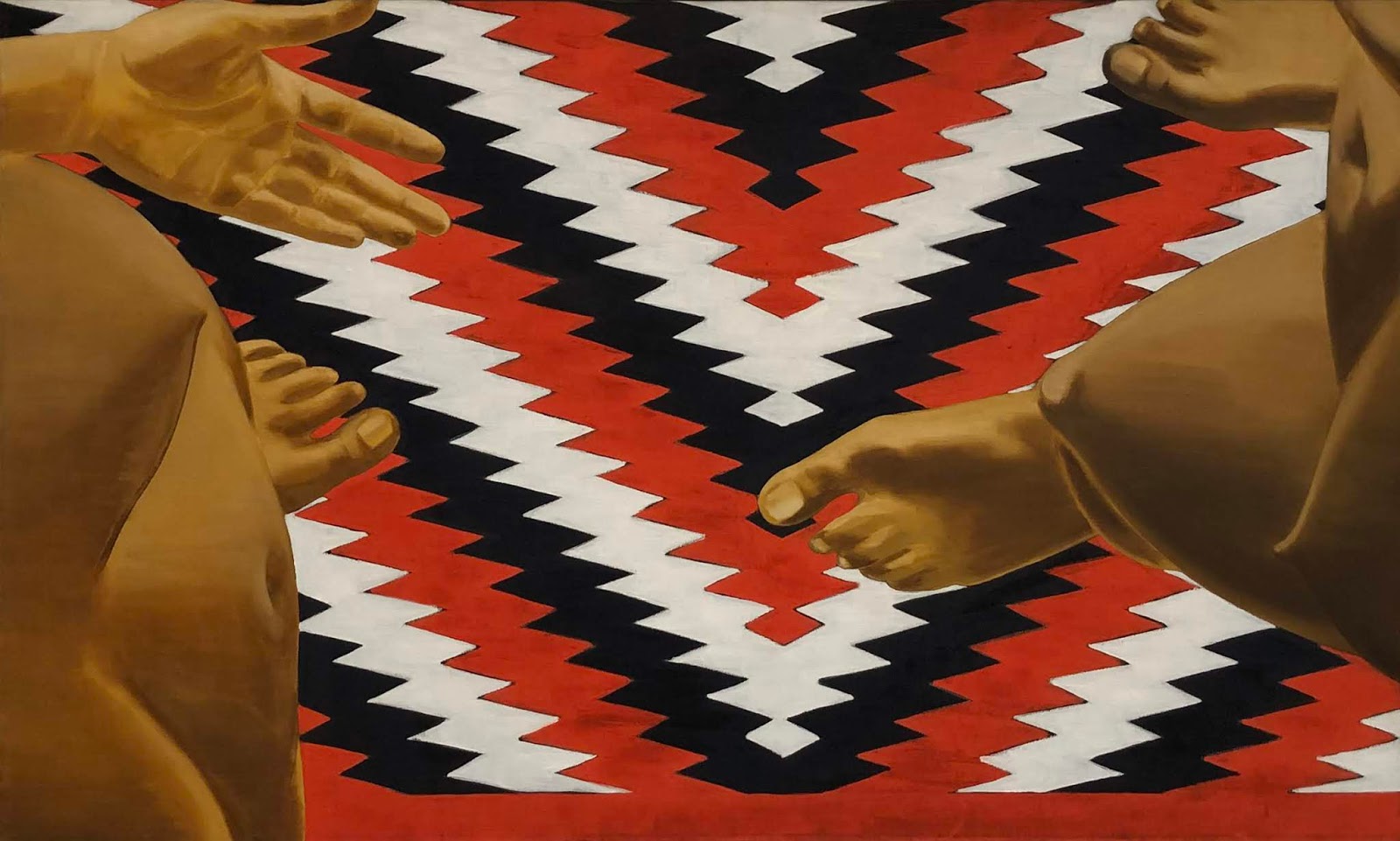