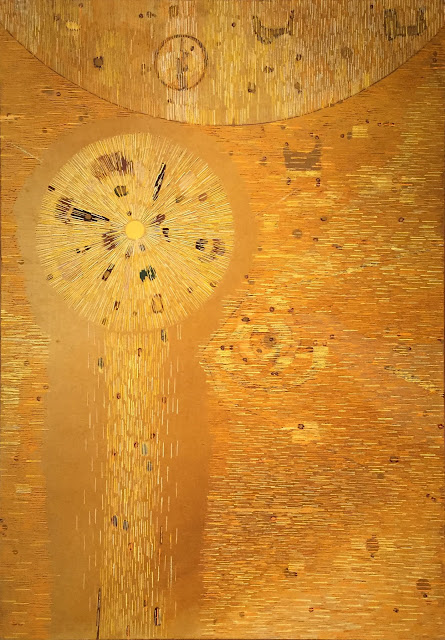 The Huntington has acquired a much-exhibited Lee Mullican, Peyote Candle (1951). Mullican was inspired by the peyote rituals of the Native American Church, which uses the psychedelic cactus to produce hallucinations and synesthesia. Acquired via funds from the Estate of Kendrick Schlatter and the Virginia Steele Scott Acquisition Fund, Peyote Candle joins recently added paintings by West Coast modernists Henrietta Shore and Agnes Pelton.
The Scott Galleries have also taken a leap into our century and decade with an untitled 2013 acrylic painting by David Rhodes. It's a gift of the Alex Katz Foundation. Rhodes is a British-born New Yorker, also known for his art criticism in The Brooklyn Rail. 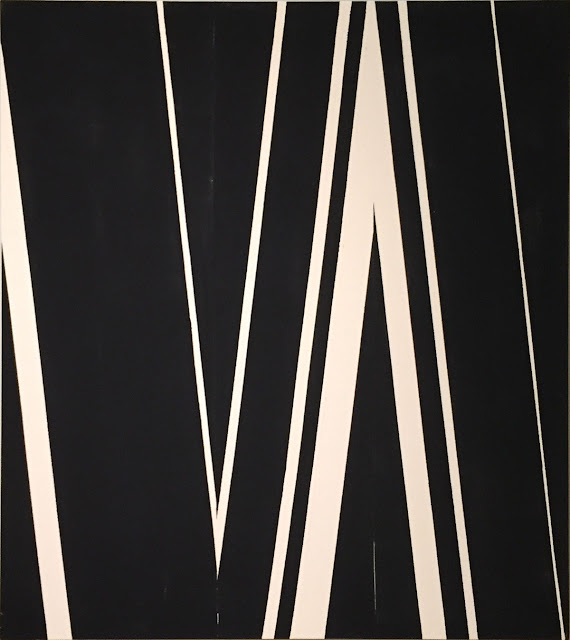 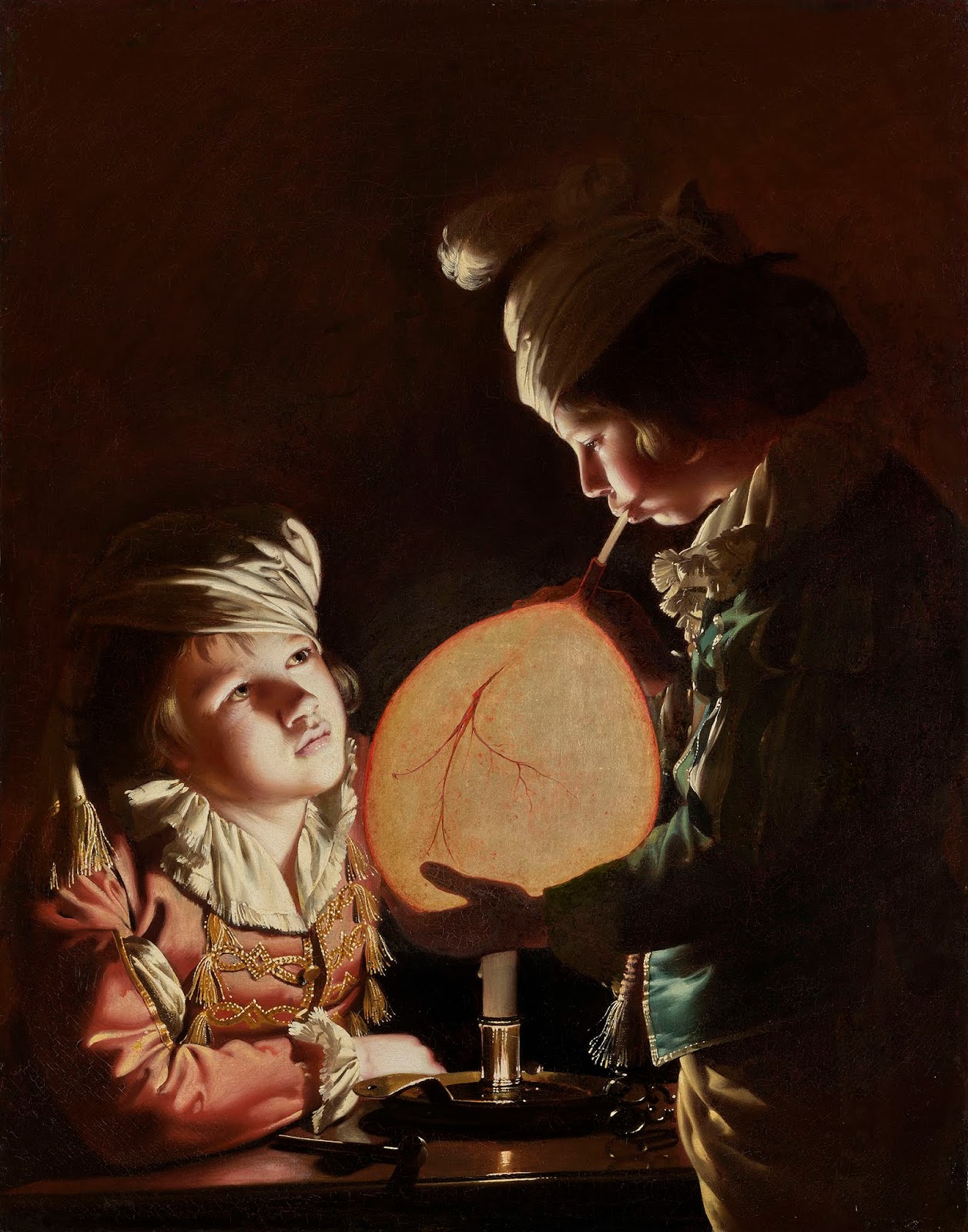 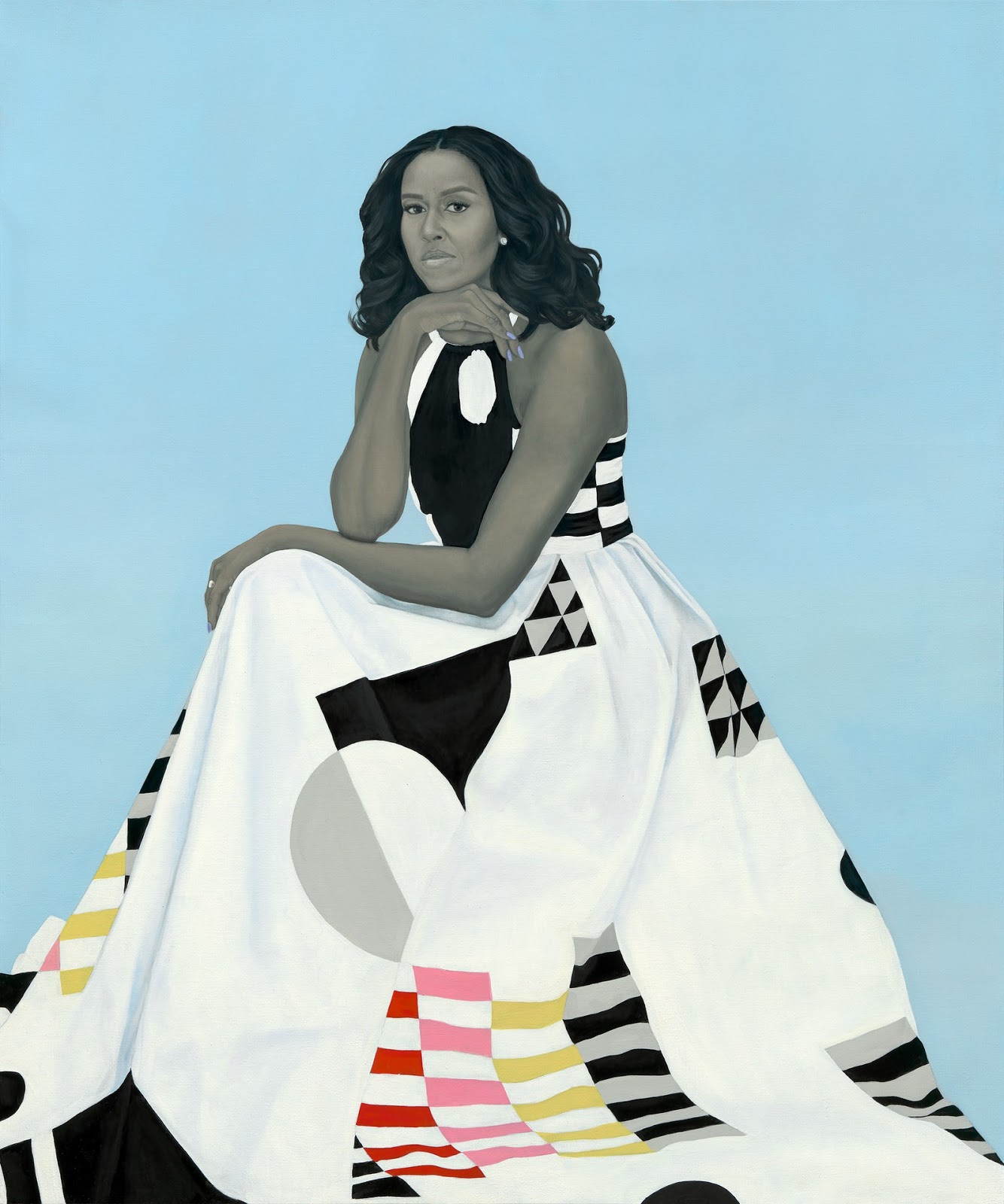