The Getty Villa's 3-year loan of Assyrian antiquities from the British Museum, opening next month, will include the Banquet Scene from Ashurbanipal's North Palace, which some consider the finest such relief anywhere. Writing in the Art Newspaper, Martin Bailey attributes the unusually long-term loan to the British Museum's shortage of space for Assyrian objects. The 12 panels in the Getty loan were formerly shown in a BM basement gallery that closed in 2006. Getty Director Timothy Potts took his Ph.D. in Ancient Near Eastern archaeology and has sought to broaden the Villa's Greco-Roman focus with loans. 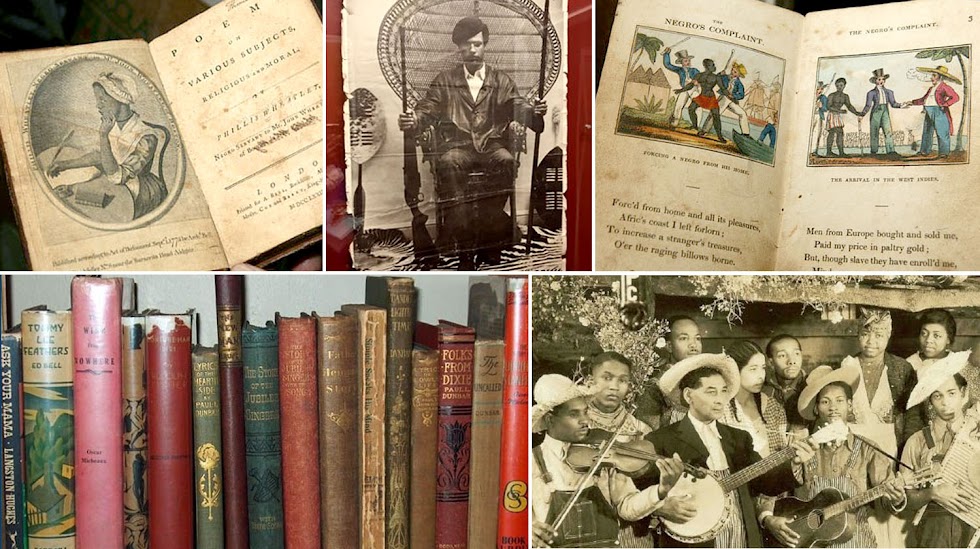