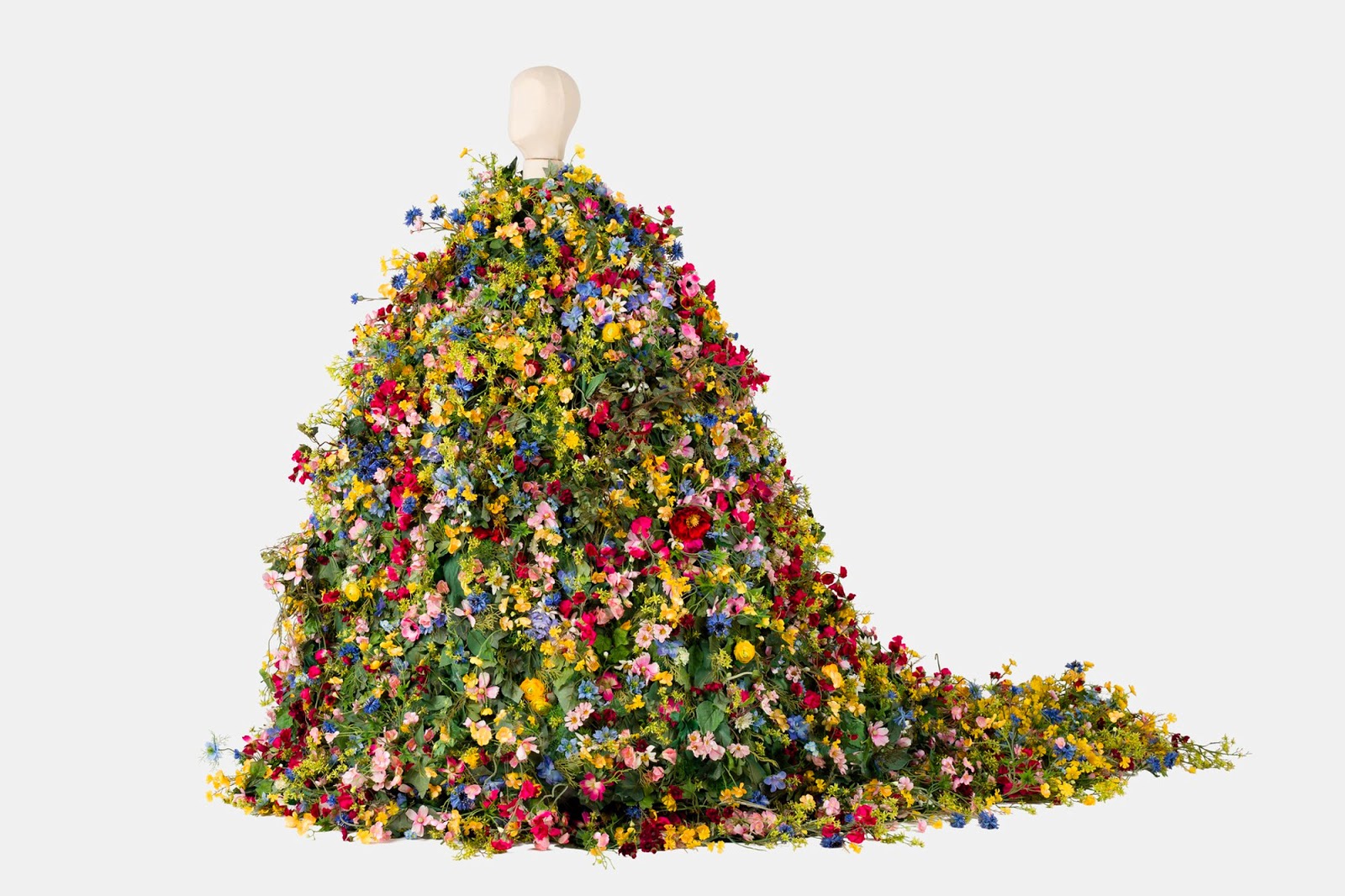 The Academy Museum of Motion Pictures paid $65,000 for the May Queen's dress from Ari Aster's Midsommar (2019). It and other props from the indie Swedish horror film were auctioned to benefit New York firefighters impacted by COVID.

In other acquisition news, LACMA has bought a 1954 shelving unit by Brazilian artist and designer Geraldo de Barros. Purchased with deaccession funds from the Bernard and Edith Lewin collection (which bankrolled most of LACMA's holdings of Spanish Colonial painting), it's part of a move to collect Latin American design. The Shelving Unit MF 710 is a suave take on Bauhaus and Eames. It combines mid-century Formica with glossy jacaranda veneers. Speaking of May and flowers: that's the wood of the tree now in lilac bloom along L.A. streets. 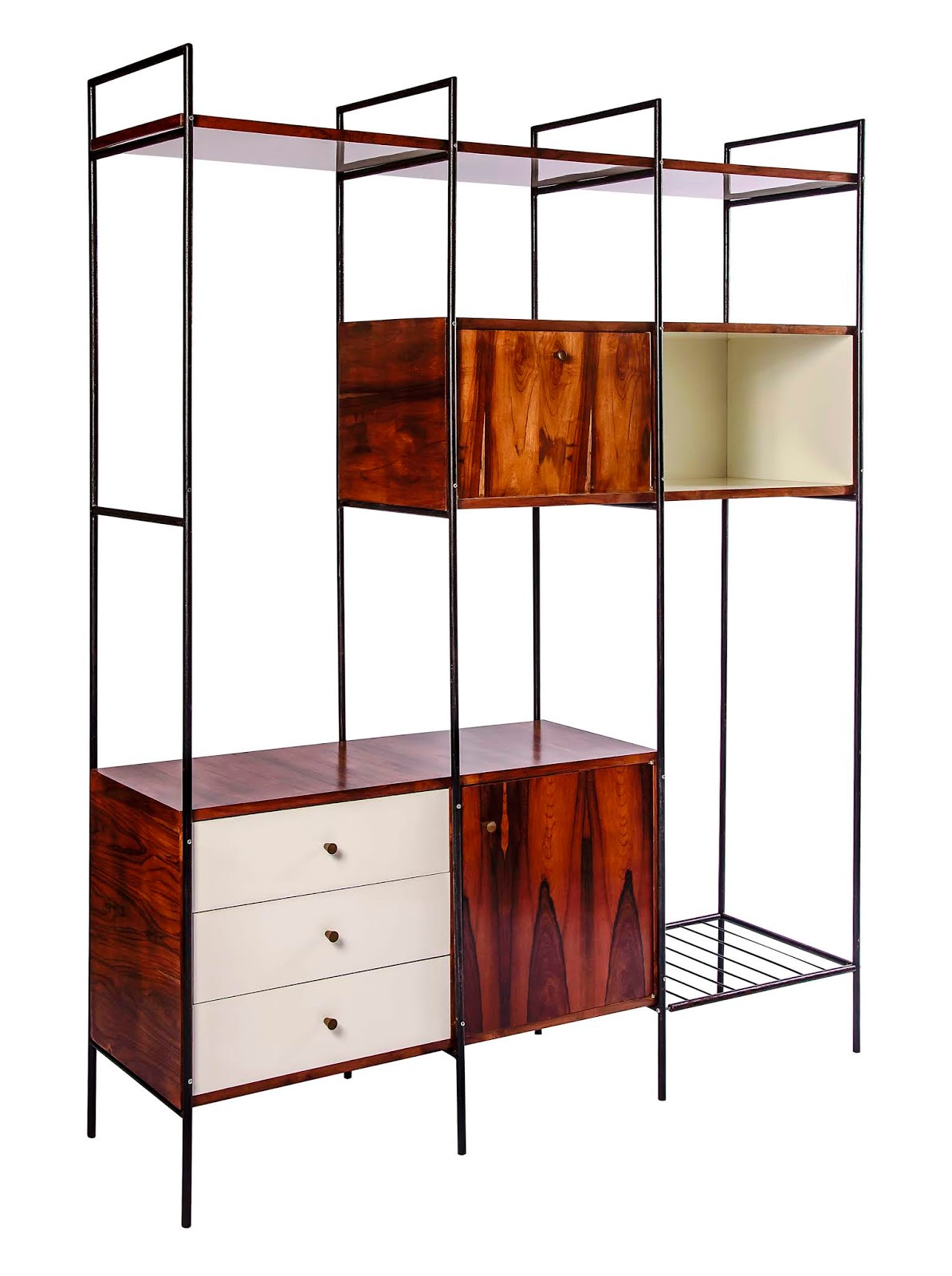 Anonymous said…
I'm very happy the Academy decided to purchase the May Queen dress. I guess it'll serve as a condolence for not nominating Florence Pugh for Best Actress in Midsommar (although she ended getting nominated for Little Women so I'm not too upset)
May 21, 2020 at 12:09 AM

Anonymous said…
I'm surprised they bought the dress. Midsommar had positive reviews but it's not a great film.
May 21, 2020 at 4:57 PM