Francis Bacon Goes All Will Ferrell on Johns and Warhol 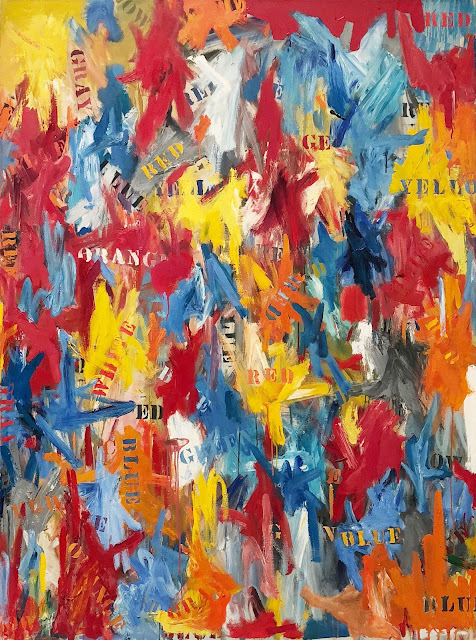 “It is such a ridiculous thing. The whole thing, it is nothing. It is just a series of a number of diagonal scratches going in different directions in red and blue.” 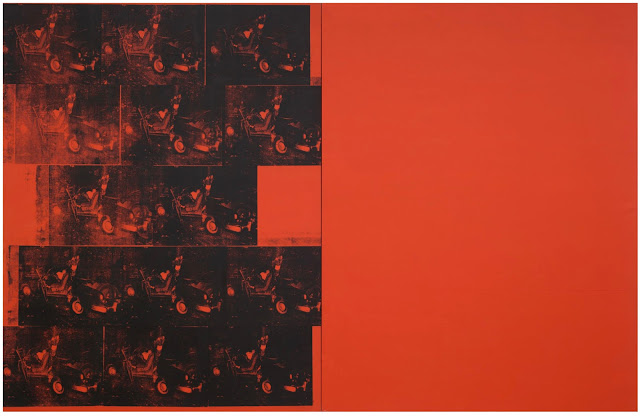 "These pictures are bad. The Andy Warhols are very bad.… It is dull really. I thought it might just have some superficial excitement, but it doesn’t even have that."
—Francis Bacon on the Royal Academy's 1991 Pop exhibition and a Warhol Car Crash

Bacon's neighbor Barry Joule recorded the artist criticizing the work of Johns and Warhol and has just released the tapes.