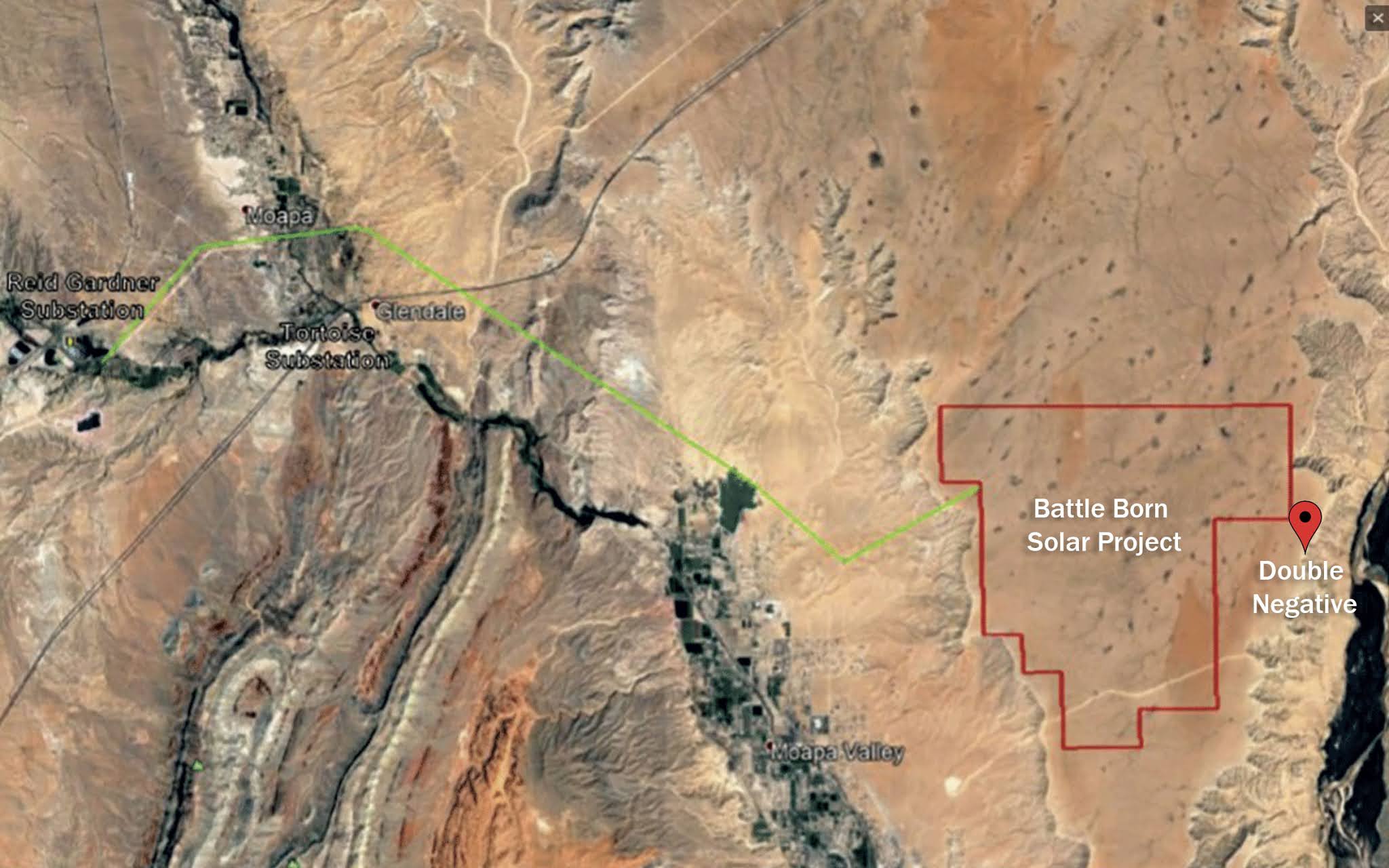 The Art Newspaper is reporting that a proposed solar energy plant would encroach on Michael Heizer's Double Negative (1969), a key work of land art owned by MOCA since 1985.

Double Negative consists of two large trenches in the Nevada desert. Arevia Power's new $1 billion plant, the Battle Born Solar Project, would be the largest in the U.S., covering 9000 acres. It would be visible from Heizer's piece, changing its context. A permitting website gives Battle Born's coordinates as 36.619992 N, 114.346519 W. That's 0.2 miles from Double Negative. A map of the Battle Born site boundaries suggests that it would be hard to miss.

Dealer Virginia Dwan funded construction of Double Negative. After Heizer objected to Dwan selling the piece, she donated it to MOCA. 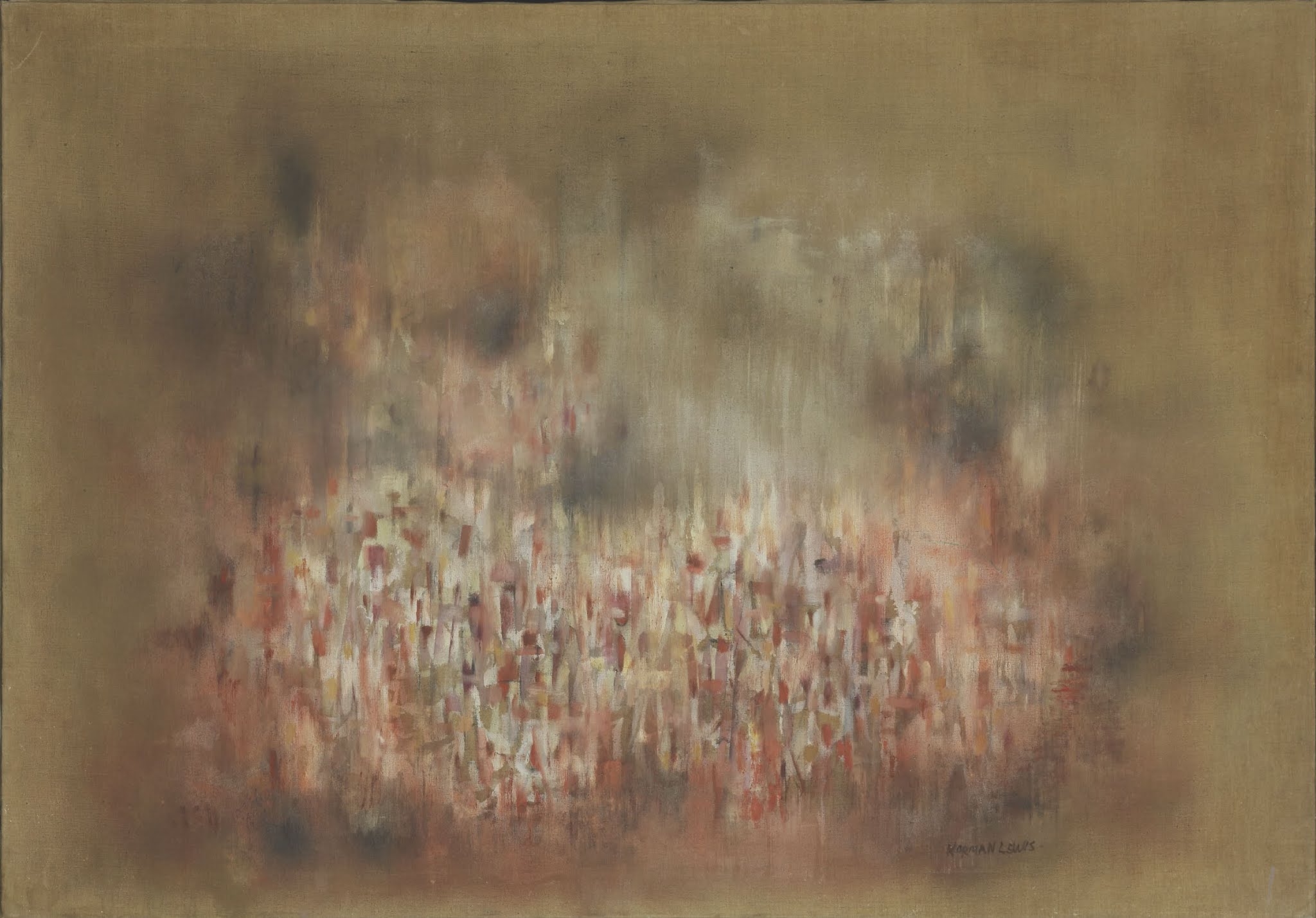