Getty Head Is Not a Gauguin

Martin Bailey, writing in The Art Newspaper, reports that the Getty Museum has determined that its Head with Horns, bought as a Gauguin, is not by the French artist. The Getty acquired the unusual sandalwood sculpture from Wildenstein & Co. in 2002, for a price estimated to be $3 million.

Gauguin pasted two photographs of the sculpture in a manuscript of Noa Noa. He also adopted the image for two drawings and a woodcut. This led to the assumption that Gauguin had carved the sculpture himself. Long assumed lost, Head with Horns resurfaced in the 1990s. 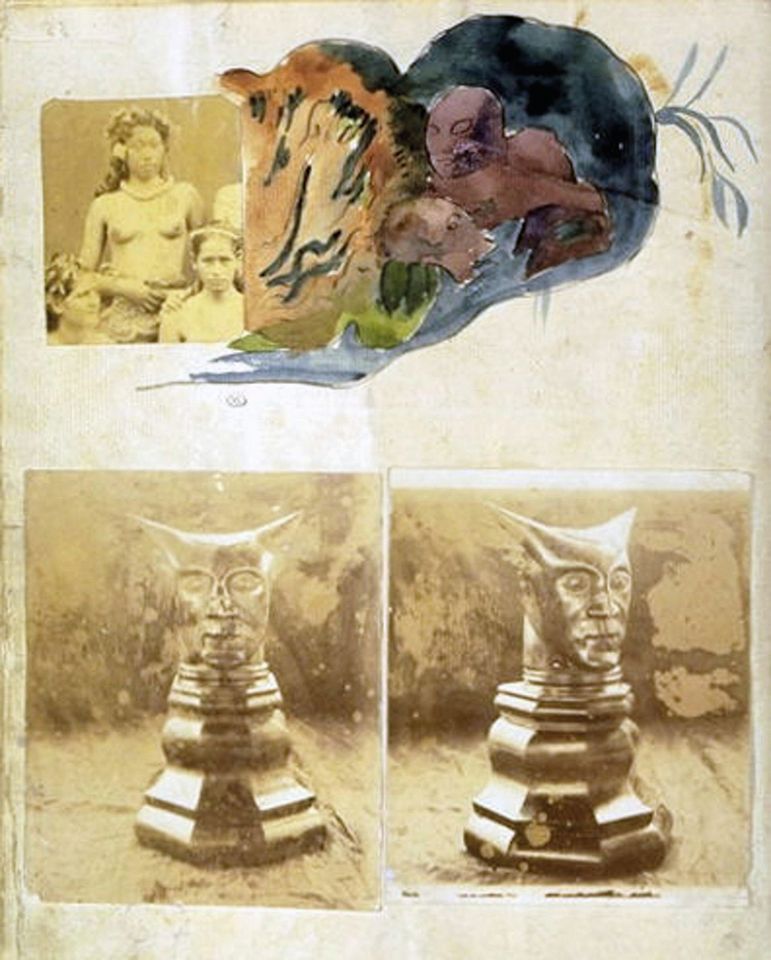 It's recently been discovered that the photos are by Jules Agostini, and an album and booklet identify the Head as an "Idole Marquisienne" — a Polynesian idol.

Yet it doesn't resemble traditional images made in the Marquesas. It could be the work of an unknown Polynesian artist responding to Western influences, or an unknown European attempting to work in a Oceanic style.

(Headlines in the Art Newspaper and other outlets are calling the Head a "fake." So Gauguin appropriates someone else's work, and that makes the original work a fake? That's like saying the String of Puppies guy is a fraud because he's not Jeff Koons.)

Like the Getty Kouros, an actual fake, Head with Horns offers another object lesson in how contingent attribution are and how easy it is for smart people to get things completely wrong. In its short career as a "Gauguin," the Head was a star attraction in major exhibitions at the Metropolitan, Tate, National Gallery of Art, and Museum of Modern Art. It was understood to be the largest Gauguin sculpture and as important as any.

In the 2002 press release announcing the Getty acquisition Barry Munitz said the Head "was displayed in Gauguin's own house in Panaaiua, Tahiti." That seems unlikely. It's not even clear that Gauguin ever laid eyes on the sculpture itself, just on the photographs of it.

The Getty press release and subsequent gallery texts suggested the Head may have been "a symbolic self-portrait… presenting himself as what Gauguin called a 'savage.'" MoMA echoed that theory in 2014, presenting the Head as "a bestial self-portrait."

Well… you can see what you want to see, or what you're told you should see. But it now appears that any resemblance must be coincidental. 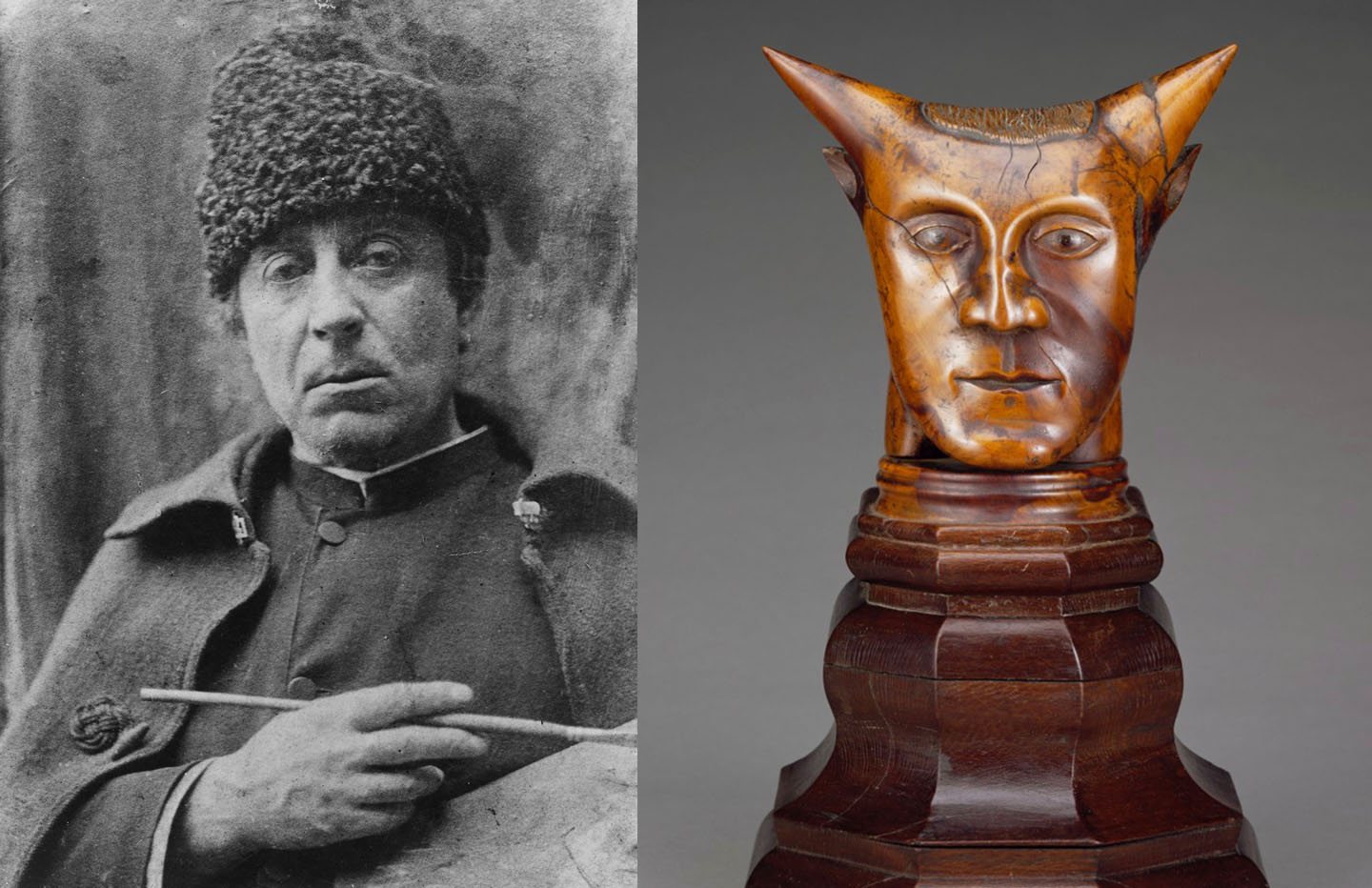 UPDATE: Apollo has reposted a 2009 article Martin Bailey wrote, expressing skepticism about the Gauguin attribution. Bailey writes that "Even if Head with Horns is not by Gauguin, it certainly deserves to be in a major museum."
Email Post