LACMA Has Tar Trouble, and a Former Director is "Baffled" by Zumthor Project 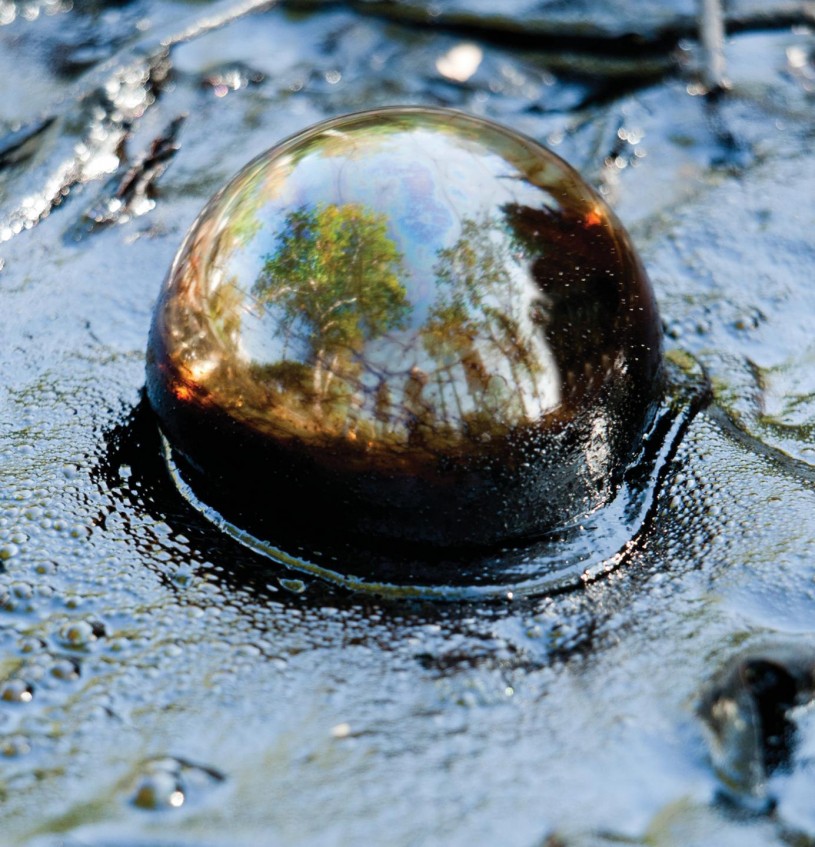 Critic and CultureGrrl blogger Lee Rosenbaum reports that shifting ground has caused Clark Construction to disassemble two large cranes being used for construction of the Peter Zumthor-designed David Geffen Galleries. A notice on LACMA's Unframed site attributes the move to "unique conditions presented by the tar pits… As a result the cranes were disassembled while adjustments are made to the crane bases and contingency plans for temporary mobile cranes are in place to accommodate this change without impact to the project."

This leaves Rosenbaum (and the rest of us) wondering just how a big a deal this is. LACMA has battled tar throughout its existence. Occasionally the tar has won (as when it forced closure of William Pereira's original reflecting pools.)

Rosenbaum also has comments on the Zumthor building by a former LACMA director. That's Graham W. J. Beal, who directed LACMA (1996-1999) before an extended tenure at the Detroit Institute of Arts. Beal told Rosenbaum:

"I was no fan of the Pereira buildings… but I am utterly baffled by the Zumthor project.… Ever-changing installations of the permanent collections and a handful of satellites seem like very expensive undertakings. When the Hardy Holzman Pfeiffer building opened in 1986, Robert Hughes likened it to the Monty Python foot that obliterates everything, and said it'd done the 'impossible'—made you feel sorry for the original structures. I'm tempted to repeat that! Mostly, I find the [Zumthor] amoeba design unprepossessingly bland."

Anonymous said…
Beal was at SFMOMA when the Board approved the Botta building.
In an interview, he concurred with the assertion that "it's a stunning building."
His taste in architecture is questionable.

Anonymous said…
^^^ How bad is Mr. Beal's taste in architecture? ... I searched for reviews of the Botta Building. In a Dezeen article on the building, I found a critical summary:

"At the time of its completion, the [Botta] building was among the most anticipated of the year in the US. Critics from across the country travelled to see it, and most of them delivered unfavourable reviews. "I am unsettled by the museum's air of flawless composure and by the stilted image of modernity that it projects," wrote New York Times critic Herbert Muschamp. Blair Kamin, critic for the Chicago Tribune, expressed that the "design is surprisingly standoffish – more an intimidating fortress than an enticing people's palace." Pilar Viladas, writing for the Los Angeles Times, lauded the museum's galleries, but said the lobby and exterior "seem to pursue a different agenda: that of bamboozling visitors with an extravaganza of glitz".

Anonymous said…
I once saw Richard Jackson speak about his 1981 'Big Ideas 2' installation at LACMA. During the lecture he claimed the work was so heavy that it had caused tar to seep up under the object's support plinth. True? Perhaps. But Jackson was never one to resist a good metaphor.
February 11, 2021 at 2:27 PM