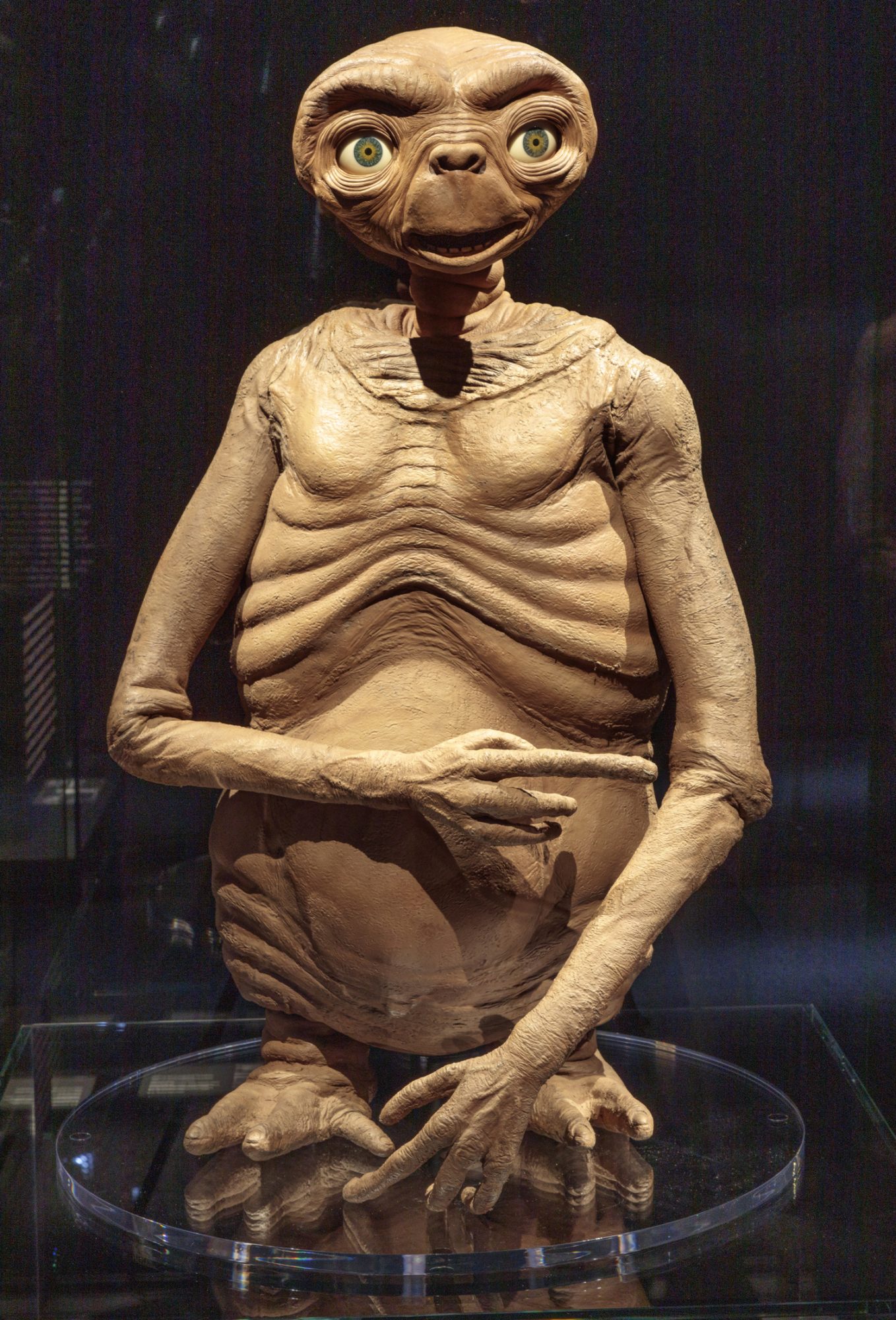 Before the pandemic froze California in a wave of shutdowns and disease, Los Angeles had established itself as a cultural capital…

I really think L.A. is turning into the new Berlin.

Los Angeles will continue to gain in importance… New York is still the center, but L.A. dares more.

Los Angeles isn’t an egghead place, and no one expects the local civic museum to do Nobel-caliber scholarship.… Museums in Southern California compete with the best weather in the world and hundreds of miles of sandy beaches on which buff surfers and present-day Gidgets cavort.

Los Angeles is not necessarily known as a city of art collectors, but nestled smack dab in Beverly Hills is among the more active buyers in the market…

The prolonged closure is… setting the city back at a crucial moment when an influx of artists and galleries and an expanding museum scene had prompted some to pronounce Los Angeles the contemporary art world’s creative center.

If I were a young artist choosing a big coastal city to land in, I’d opt for Los Angeles. No contest.
—Holland Cotter, The New York Times, Aug. 16, 2018 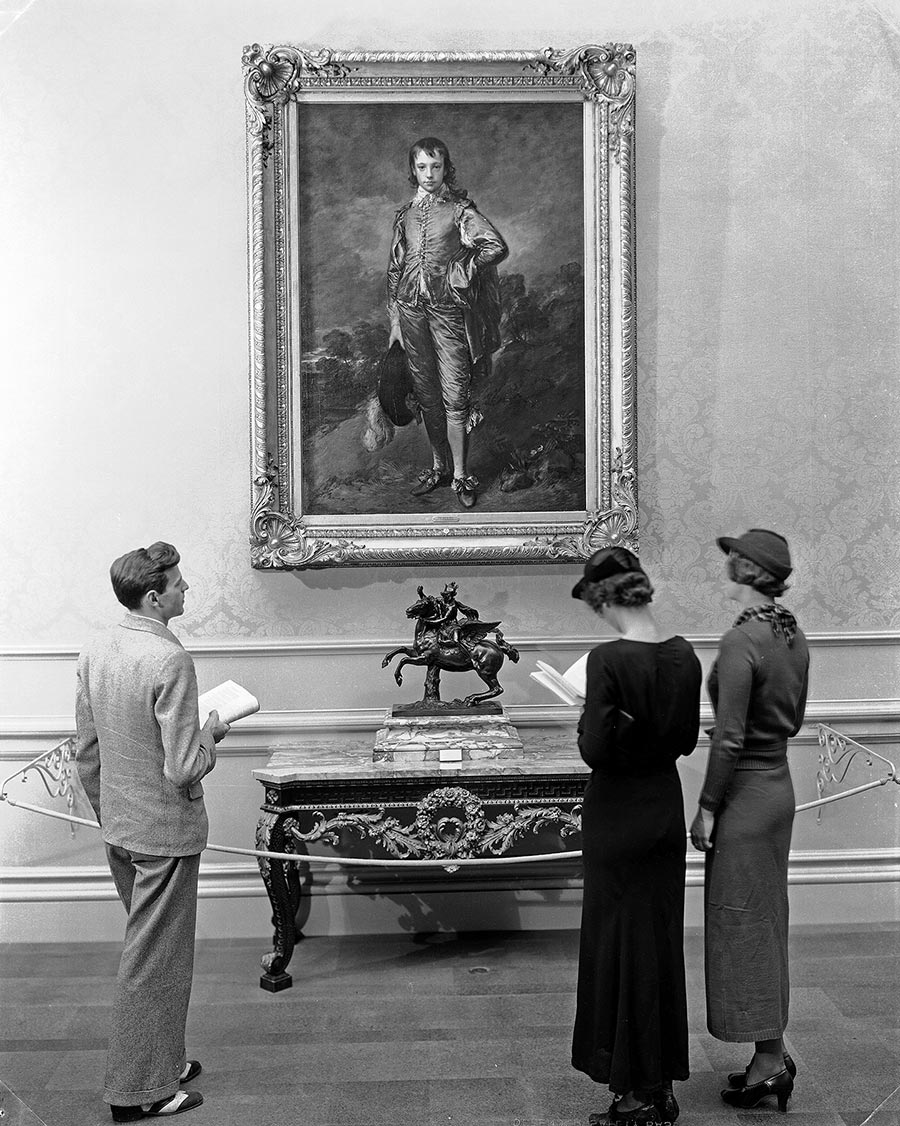 Los Angeles in the 1960s was Nowheresville.
—The Guardian, Oct. 7, 2009
Looking back at his tenure here, [LACMA Director Earl. A.] Powell sees himself as having been in Los Angeles during a time the city came of age culturally. He remains optimistic about its future despite recent riots and a stagnant economy.
—William Wilson in Los Angeles Times, Aug. 5, 1992
For some years it has been fashionable in some circles to opine that California—and, in particular, Los Angeles—will eventually equal New York as a fountainhead of American art and culture. Indeed, some people claim it has already happened…
—Peter Schjeldahl, The New York Times, May 21, 1972
Presumably the Los Angeles Museum dreams of itself as a West Coast counterpart of New York's Metropolitan. Don't laugh, children, it could happen.… The truth is that the public for the arts here has been growing markedly in the past two decades. Since the end of World War II, a younger, more alert, better-educated population has been moving into the city…
—The New York Times, Nov. 6, 1966
I think it'll be the next big art town [Riverside, Calif.] It's set up to do that. 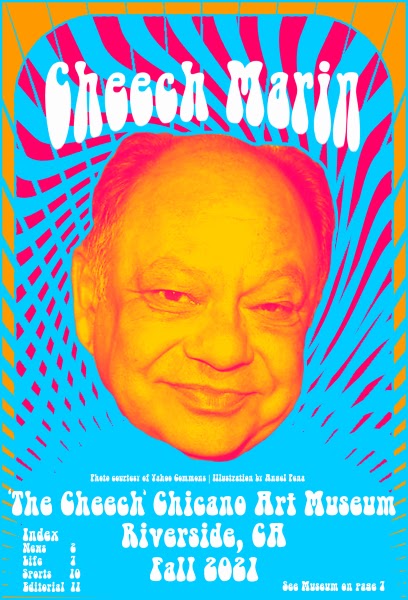 Anonymous said…
I always get a laugh when you do your Groundhog Day postings.

However, since LACMA has been pummeled and shredded, LA's cultural scene in a way has regressed. It's a case of back to the future, what goes around, comes around, and the past predicts the future.
February 2, 2022 at 8:01 AM

Ted Gallagher NYC said…
LA a bit of a long haul.
So, here we go, in April, to attack northern Ohio...Cleveland Museum; Toledo Museum; Allen Memorial Art Museum at Oberlin College; and the Butler Institute of American Art in Youngstown.
Lemonade.
February 2, 2022 at 10:21 AM

Anonymous said…
^ You at least bring some details, knowledge and experience to your posts.

There's another regular to this blog who, by contrast, posts a lot of hilarious ad-hominem replies, often to my frequent bashing of Govan's Folly on Wilshire.
February 2, 2022 at 11:21 AM

Ted Gallagher NYC said…
One added LA venue to savor, albeit one I have not yet seen [I learned of it only after arriving in LA on my last trip, and tours were fully booked far past my stay]: The Frederick R. Weisman Art Foundation.
The balance of this post is drawn from the Foundation's web site:

More than four hundred works of art are on display at the Foundation. The collection includes works by European Modernists including Cezanne, Picasso, and Kandinsky and Surrealist works by Ernst, Miro, and Magritte.

The holdings in postwar art include works by Giacometti, Noguchi, Calder, Rauschenberg, and Johns; Abstract Expressionist paintings by de Kooning, Francis, Still, and Rothko; Color-Field paintings by Frankenthaler, Louis, and Noland; and Pop Art by Warhol, Lichtenstein, Oldenburg, and Rosenquist.

Contemporary California works include those by Ruscha and Goode, and Super Realist sculptures by Hanson and de Andrea. These holdings are part of a larger collection that Mr. Weisman established as the Frederick R. Weisman Art Foundation in 1982.
February 2, 2022 at 4:57 PM

On one side, there's the LA elites who buy the art and/or who pay for the museum buildings.

On the other side, there is the Save-LACMA mob and the critics at the local newspaper who resent the elites for having so much influence over the cultural life of the city.

The polarization would be comprehensible if the politics of the cultural mob were progressive. But that's not the case at all. In LA, the Save-LACMA mob is NOT trying to de-colonize the museum; it's actually trying to preserve the imperial, museum model.

In which case, if there is any regression, it's only in the minds of the mob and its fears of cultural replacement. Far from the madding crowd, cultural moments of great import continue to happen in LA. The Save-LACMA mob and the local art critics may keep missing them, but everyone else from Vanity Fair to the New York Times keeps covering the events.

(Damn, 400 people at the dinner reception. I thought the COVID-testing requirement would thin the numbers.)
February 2, 2022 at 5:15 PM

jtrev said…
Sky is not falling just because LACMA is under construction for something opening in less than 2 years. We’re in a pandemic. If a building is closed it might as well be now. We’re not even close to getting back to normal, even taking LACMA out of the equation.
February 2, 2022 at 5:50 PM

Anonymous said…
Crazy LACMA Guy, there’s more than one person's who can’t stand your ad-hominem off topic posts. So kind of you to give Mr. Gallagher permission to post on this Blog.

LACMA ain’t perfect, can’t think of a museum that is. LACMA looks like a saint compared to the crazy decade MOCA has had, albeit I’m grateful to all of it. The art schools in LA are top notch, the new museums look terrific (UCI and Lucas). I’m looking forward to the grand opening of LACMA and seeing all the wonderful new acquisitions. Ditto for picking the best time to be under construction.
February 2, 2022 at 7:30 PM

Anonymous said…
^ All those new acquisitions will have to be crammed into a building that's both smaller in floor/wall space and also has plenty of floor-to-ceiling windows. But the new draperies should be nice to look at.

Anonymous said…
> On the other side, there is the Save-LACMA
> mob and the critics at the local newspaper
> who resent the elites for having so much
> influence over the cultural life of the city.


That's fitting quite a square peg into a round hole.

On one hand, you're saying that the elite is good. Then you imply they're bad.

So which is it?