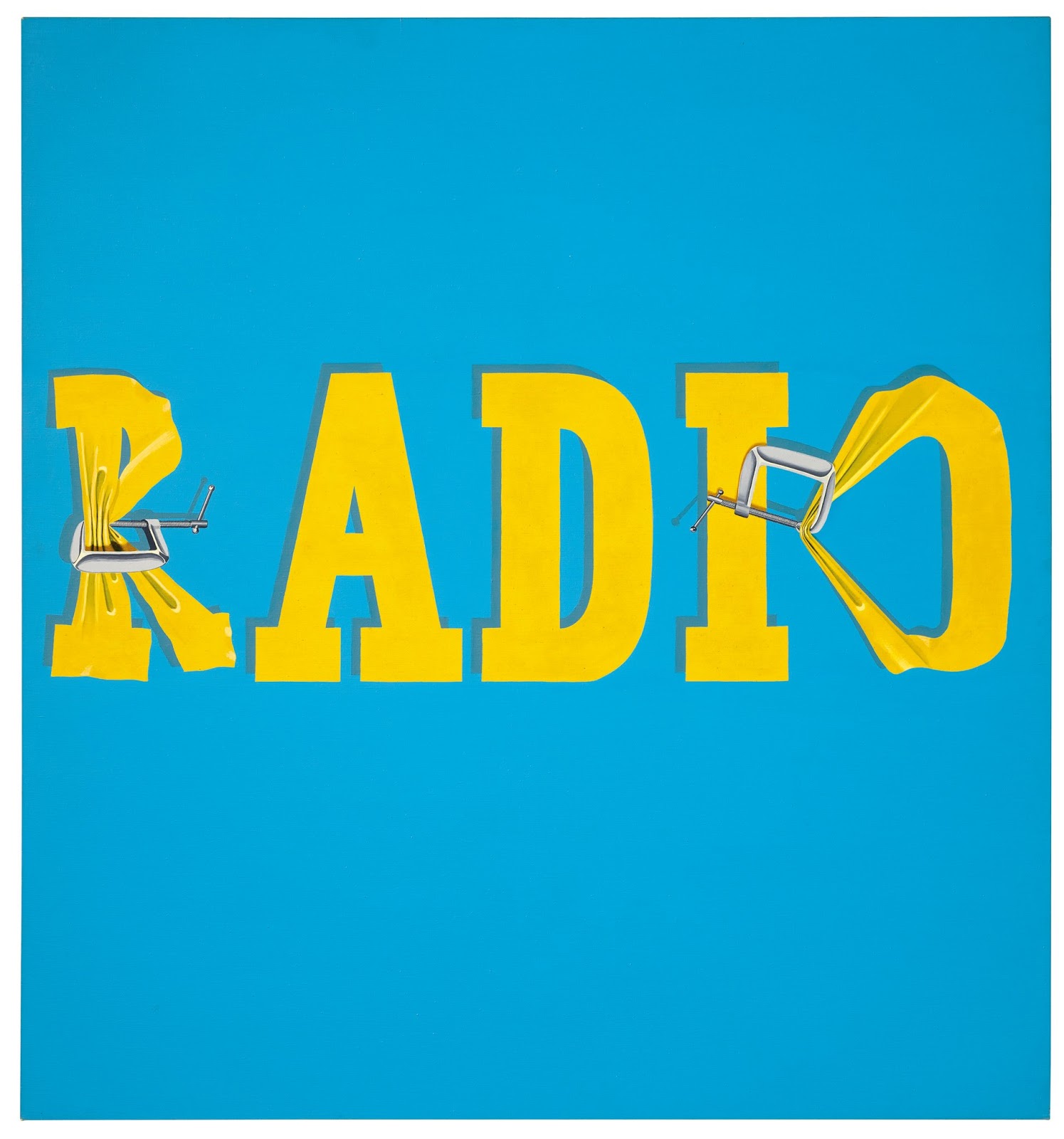 Ed Ruscha's Hurting the Word Radio #2, a 1964 painting on loan to the Huntington's Virginia Steele Scott Galleries from 2013 through this September, was auctioned yesterday at Christie's New York for $52 million, a record for the artist. The painting had been owned by Beverly Hills collectors Jack and Joan Quinn.

Ruscha's small series of "c-clamp" word paintings haven't gotten much critical attention. The early date, Ferus Gallery provenance, and rarity seem to have contributed to the high price. (Hurting the Word Radio #1 is in the Menil Collection.)

Announced the same day was the Huntington Library's acquisition of an Underground Railroad ledger book kept by Michigan abolitionist Zachariah Taylor Shugart (1805-1881). Such documentation is rare, as assisting runaway slaves was a Federal crime. Part of the Shugart family papers, the ledger was auctioned by Swann this past September. The Huntington also acquired an archive relating to slavery at the Dickinson & Shrewsbury saltworks in what is now West Virginia. 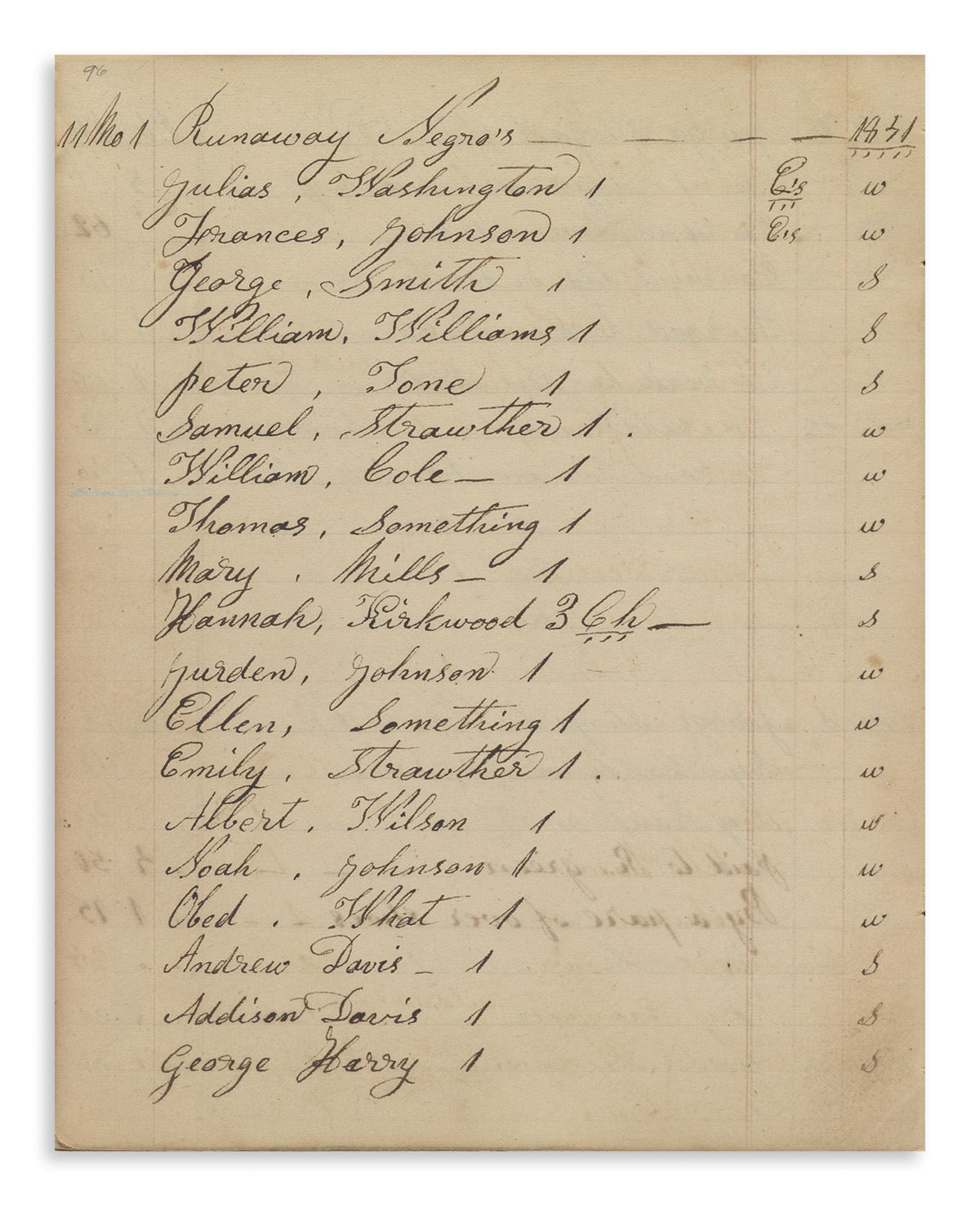 Anonymous said…
$52 million? Is that all?

As for the political angle of most (if not all) of the people wheeling and dealing in the world of high-ticket artworks? I imagine most of them see themselves as the perfect hip, trendy progressive. The ideal liberals both culturally and politically.
November 14, 2019 at 12:35 PM