Getty to Show "Lion Box" Discovered by Its Director

News to me: Getty Museum director Timothy Potts unearthed "one of Jordan's greatest cultural treasures," the Bronze-Age Lion Box that will be featured in an upcoming exhibition, "Phoenicians, Philistines, and Canaanites: The Levant and the Classical World," planned for 2025. The show is part of newly announced collaboration agreements with culture ministries of Jordan and Bulgaria.

Potts excavated in the Near East in the 1970s and 1980s. Below is a photo of him uncovering the Lion Box in ruins of the Canaanite city of Pella. When discovered, the box's wood had long since rotted away, leaving the ivory inlays. Potts was able to recover the inlays in their proper orientation, allowing them to be set into a modern box for display. The inlays' Egyptian motifs document the wide influence of Egyptian art through the eastern Mediterranean.

This won't be the first time the Lion Box has been shown at the Getty. It was in 2018's "Beyond the Nile: Egypt and the Classical World". 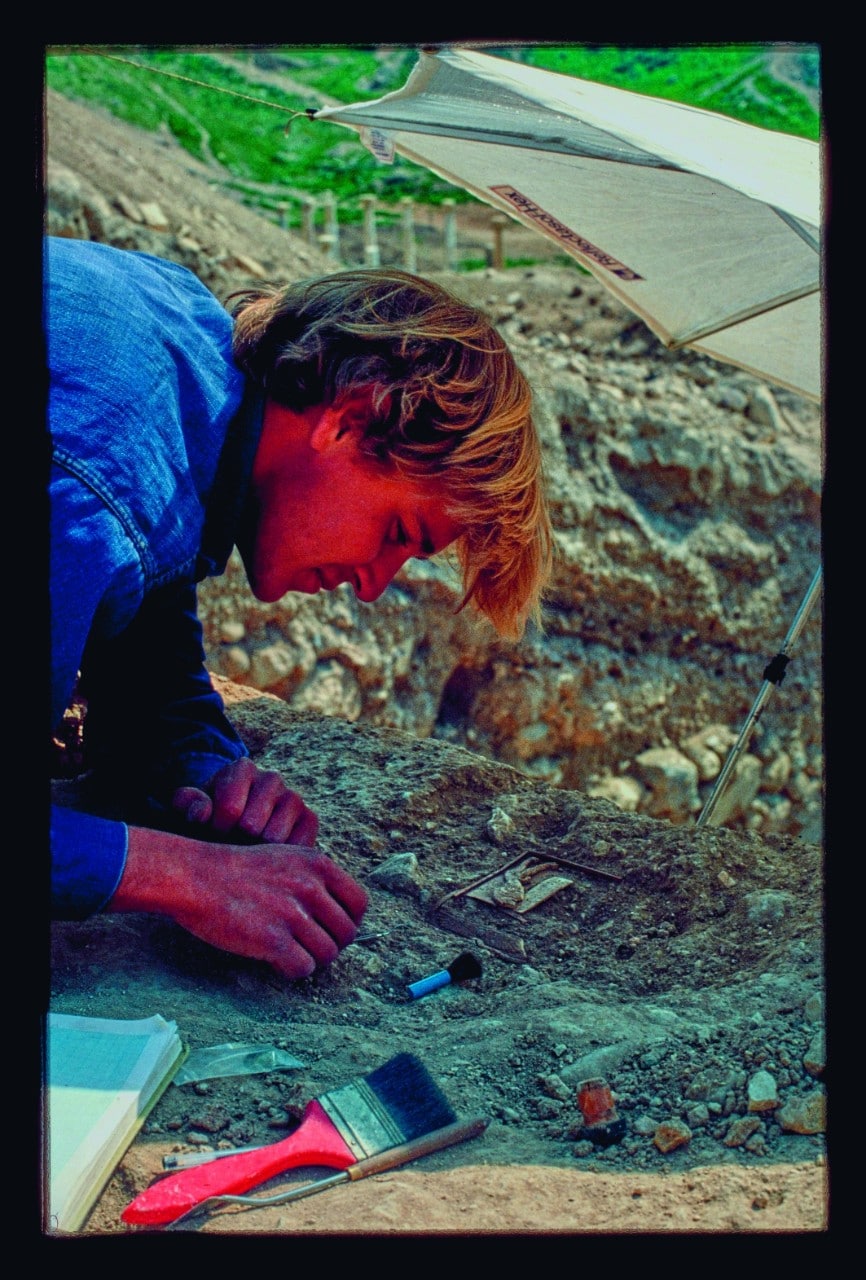