OK to Open L.A. Museums Could Come This Week 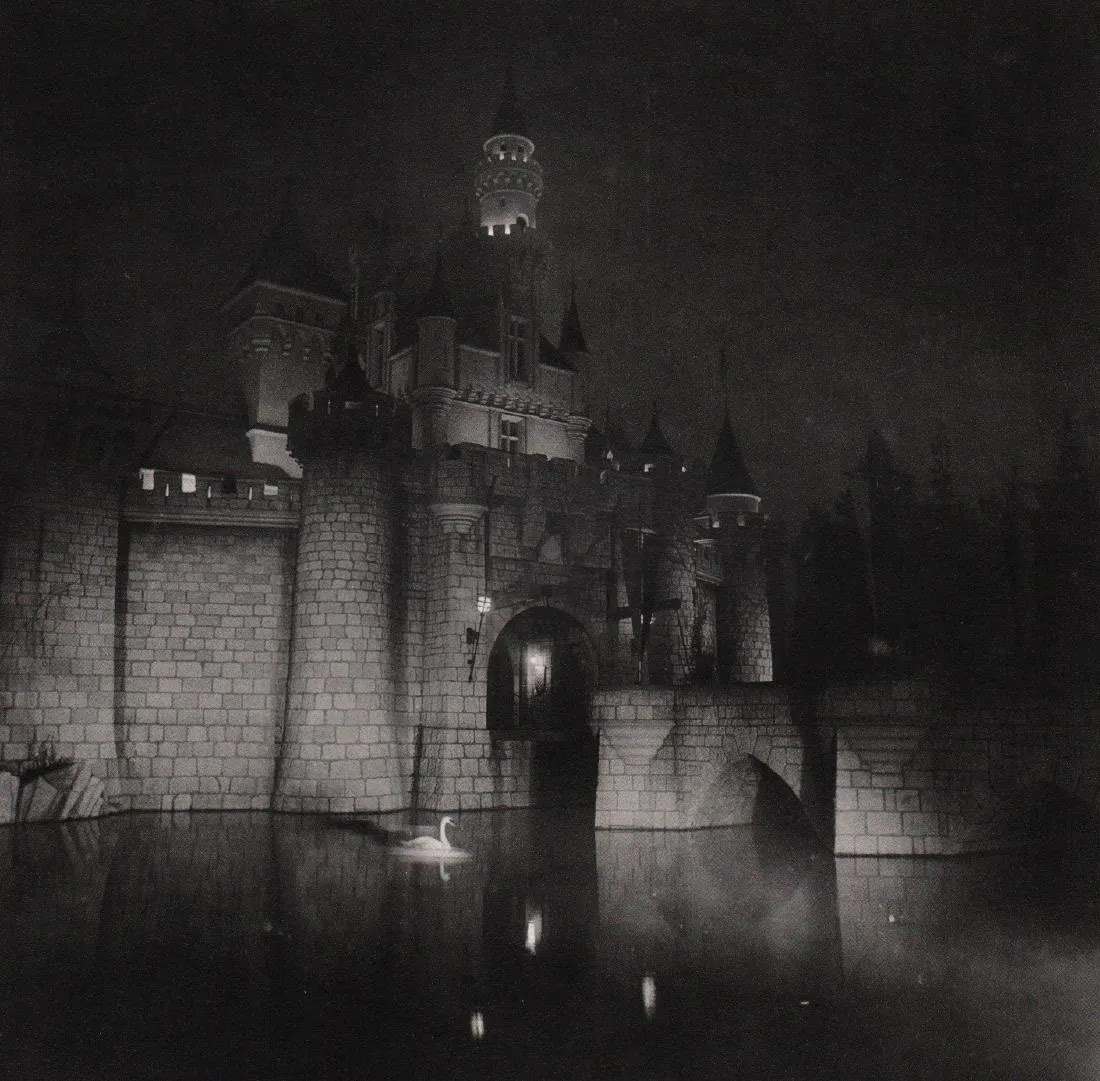 Declining COVID numbers have Los Angeles County on track to move into the less restrictive red tier. Once approved, that would allow museums to reopen at 25 percent capacity.  Movie theaters and indoor restaurants would also be able to reopen (notwithstanding a study suggesting that museums are much safer). Even amusement parks could open at 15 percent capacity after Apr. 1.

By today's numbers, Los Angeles County already meets all three criteria for moving to the red tier. California has set a further goal of 2 million vaccines distributed to lower-income communities statewide. The L.A. Times says the state is only 103,000 doses short of that benchmark. That's less than a day's worth of total vaccines administered.