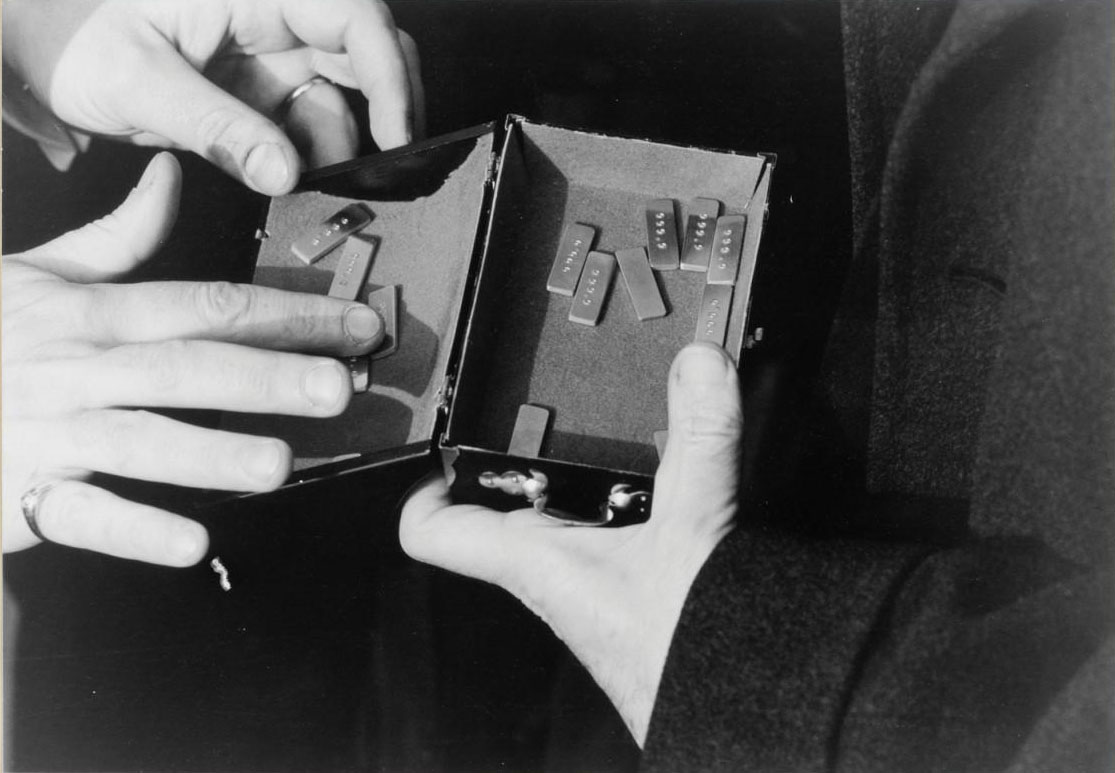 The evergreen theme of populist arts coverage is vacuous or scandalous art selling for $$$ gazillions. In that regard the obsession with the sale of a nonfungible token (NFT) for $69 million is inevitable. Much of the concern trolling centers on how little the buyer of Beeple's Everydays: The First 5000 Days is getting: not a physical object, nor even a digital image, copyright, or intellectual property in any well-litigated sense. Nonfungible tokens are defined recursively: An NFT is the right to say "I own an NFT!" and not be lying.
Yves Klein was there 60 years ago. From 1959 through his death in 1962 the French artist-provocateur sold Zones of Immaterial Pictorial Sensibility. They were slices of nothingness that Klein hawked for 20 grams of gold. There is an L.A. connection, for two of the eight Zones ultimately sold went to artist Ed Kienholz and Hollywood screenwriter Michael Blankfort (The Caine Mutiny). Blankfort and wife Dorothy bequeathed their Zone to LACMA. As far as I know, LACMA is the only American museum to possess a Zone, although what that means is a little unclear.
The backstory: In August 1958 Klein presented the ultimate white cube—an empty white room in Paris' Galerie Iris Clert, handpainted by Klein—as an artwork. Titled The Void, it created a sensation. There was however nothing to sell.
This led Klein to conceive a more marketable form of nothingness, the Zones of Immaterial Pictorial Sensibility. They were empty space, untethered to real estate, that Klein offered for sale. He gave his buyers a printed receipt as proof the transaction happened; but (the brilliant part) buyers were encouraged to burn the receipt in Klein's presence. If they did, then Klein threw half the gold into the Seine. The transaction was to be witnessed by a critic or dealer and an art museum director.
Is a Zone something, or nothing? Today we'd recognize it as a market-critique performance. But neither conceptualism, minimalism, performance, nor institutional critique were really things c. 1960. The Zones were also artist's books, for Klein made photographically illustrated booklets to commemorate each sale.
That's what LACMA has. Blankfort burned his receipt, the act captured in the photo book. Blankfort later reported having "no other experience in art equal to the depth of feeling of [the Zone sale]. It evoked in me a shock of self-recognition and an explosion of awareness of time and space."
For those still a little confused, a disambiguation:
Klein: "Klein Sells Wind!" —scandalized French media
NFT: "Who Is Beeple?" —near-simultaneous headlines in New York Times, Esquire, and the Art Newspaper
Klein: Zones had to be paid for in retro-currency gold
NFT: Cryptocurrency preferred
Klein: Burning of paper receipt created milligrams of CO2
NFT: Computations required for a blockchain receipt approximates the carbon footprint of a first-world household for a year
Klein: Ed Kienholz lent his Zone to a 1982 Klein retrospective that toured Houston, New York (Guggenheim) and Chicago. Two Zones are in the permanent collections of LACMA and Museum Haus Lange (Krefeld, Germany).
NFT: It'll happen
Klein: "Klein presents capitalist trading strategies and illuminates his ideas about the indefinable, incalculable value of art." —Hatje Kantz, 2004
NFT: "Beeple is looking at his whole body of work as it’s presented on Instagram as a kind of Duchampian readymade." —Christie's, 2021 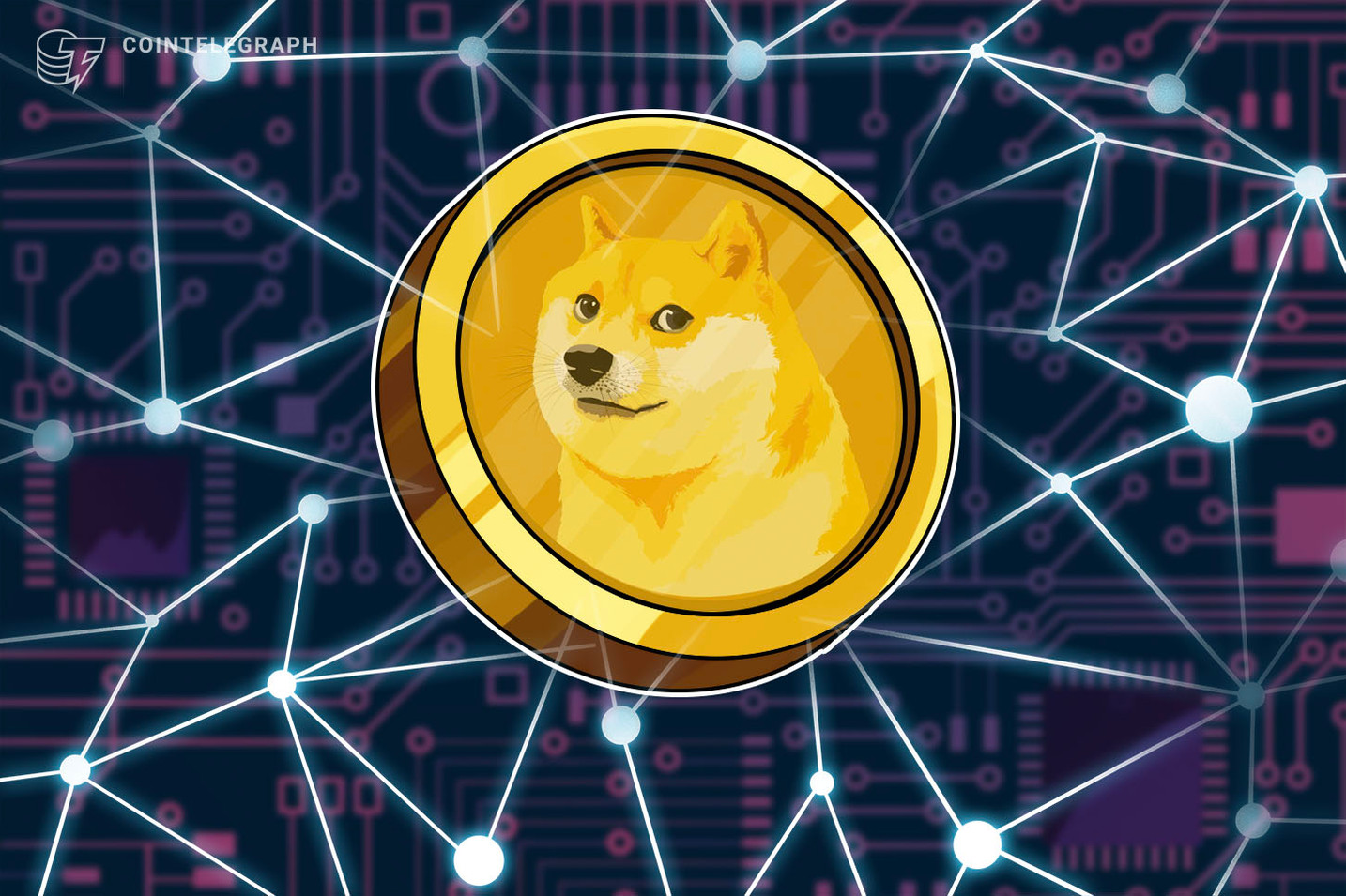