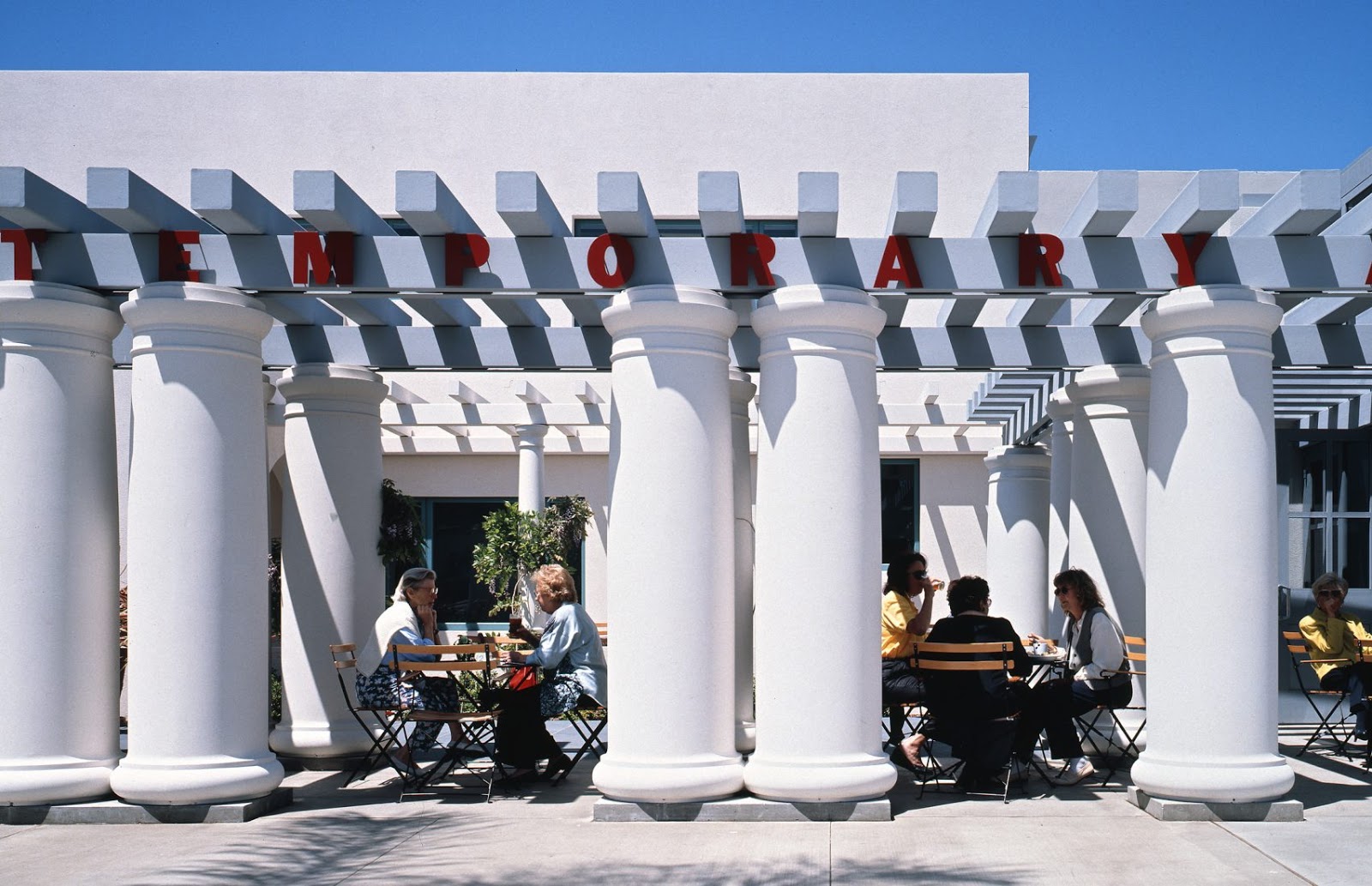 “I don’t know what’s happened in La Jolla. It sounds to me that the people there have got lethargic. It’s not a good sign that nobody said anything. It’s a sign that says ‘We give up.’”

Hugh M. Davis, Director Emeritus said…
Inflammatory and irresponsible. La Jollans and, more importantly, San Diegans have spoken in favor of Selldorf’s design in granting permission and permits as well as contributing $75mm to realize this most desired and appropriate expansion. Izzy has never set foot in the building. As Denise Scott Brown is aware, 90% of Venturi Scott Brown’s work remains.
August 15, 2018 at 1:32 PM