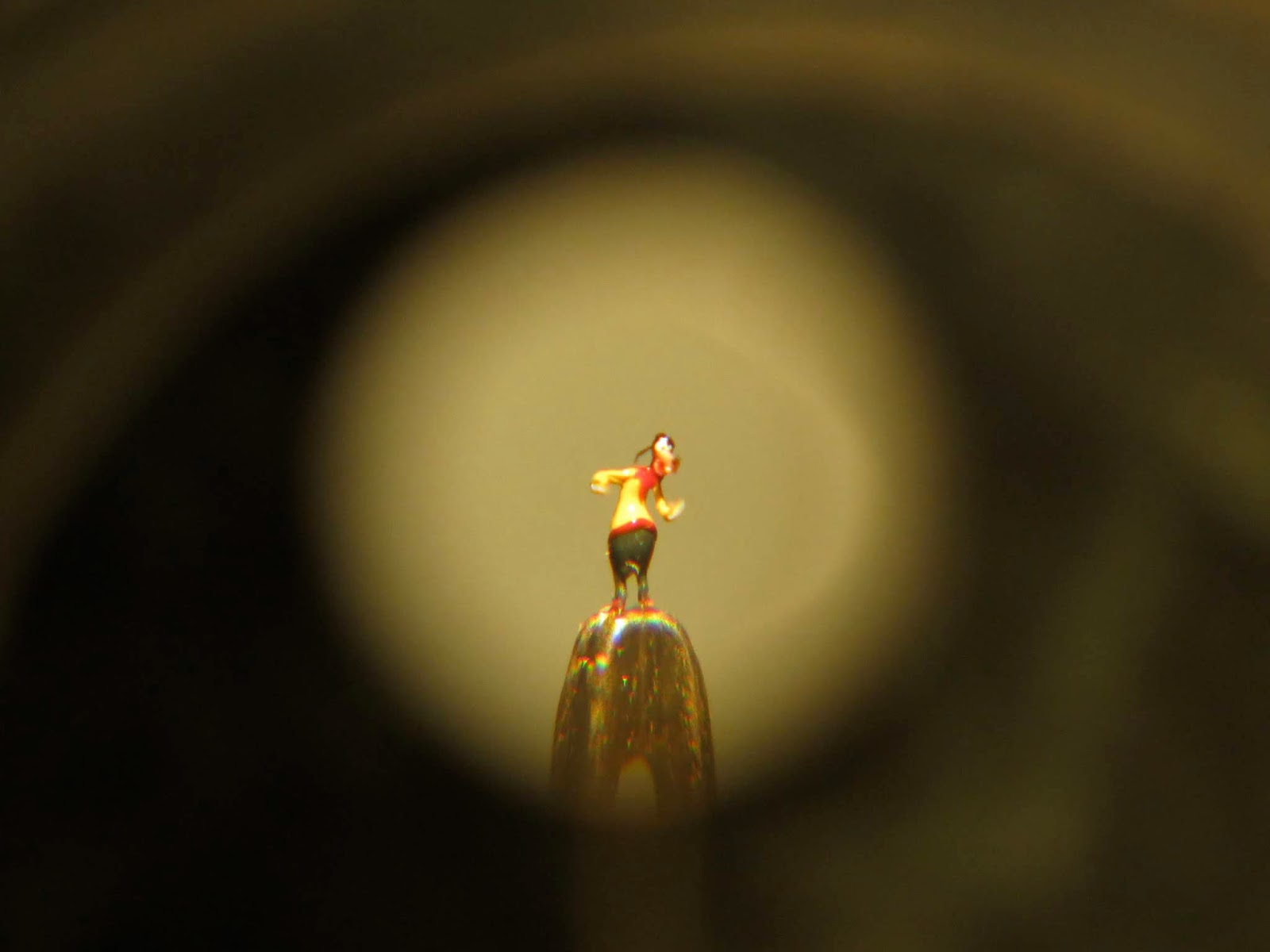 This month marks the 30th anniversary of the Museum of Jurassic Technology, opened by David and Diana Wilson in Sep. 1988. Now a critical and hipster favorite, the MJT continues to baffle, provoke, and disturb a vocal bourgeoisie. As the L.A. Times' first write-up, in 1989, reported,

"On a busy evening not long ago, several visitors became visibly angry while viewing the exhibits. People have called the museum a fraud, Wilson says. People have threatened to sue. There is a sign-in book at the entrance and several guests have, after walking through the museum, returned to scratch out their names and addresses.

"The museum mainstream hasn't exactly embraced the project either. No one at the Los Angeles County Museum of Natural History's front office had heard of it. A spokesman for the Los Angeles County Museum of Science and Industry [predecessor of today's California Science Center] said he has seen the museum's facade and thought it might be a front for a betting parlor."

Today everyone's an online critic. Social media post streams of mystified and angry reviews. Some reviewers just don't "get" the Wilsons' anti-museum; others understand it's a conceptual prank and hate it for that reason. Some one-star reviews from Yelp and TripAdvisor:
It seems mostly all made-up generally…

I didn't understand most of it, none of it seemed real... basically I pretty much hated every second I was in there.


Hard to know whether to take this "museum" seriously. I suppose the intentions are good but the exhibits lack coherence.
—DrJerryLosAngeles_CA, July 3, 2014

I appreciate that a certain group in the art world feels that this is an incredible installation piece presented as a museum. However…  I came out and greeted the daylight with a sense of relief to be back in a world peopled with many viewpoints. 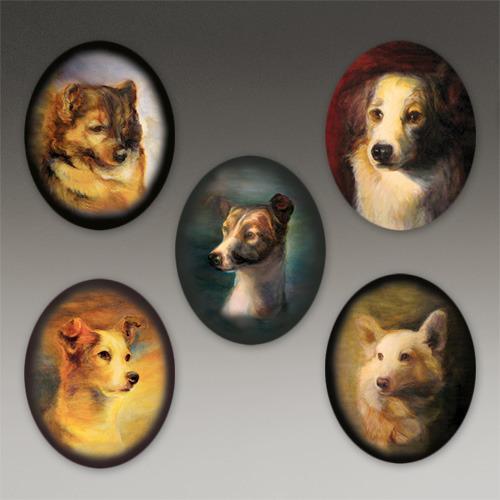 About the only thing I liked were the pictures of dogs sent into space by the Russians.
—Plumeria D, Santa Monica, Sep. 6, 2013

In general, stay away for there is nothing interesting here…
—giraffe h, Tarzana, July 22, 2012 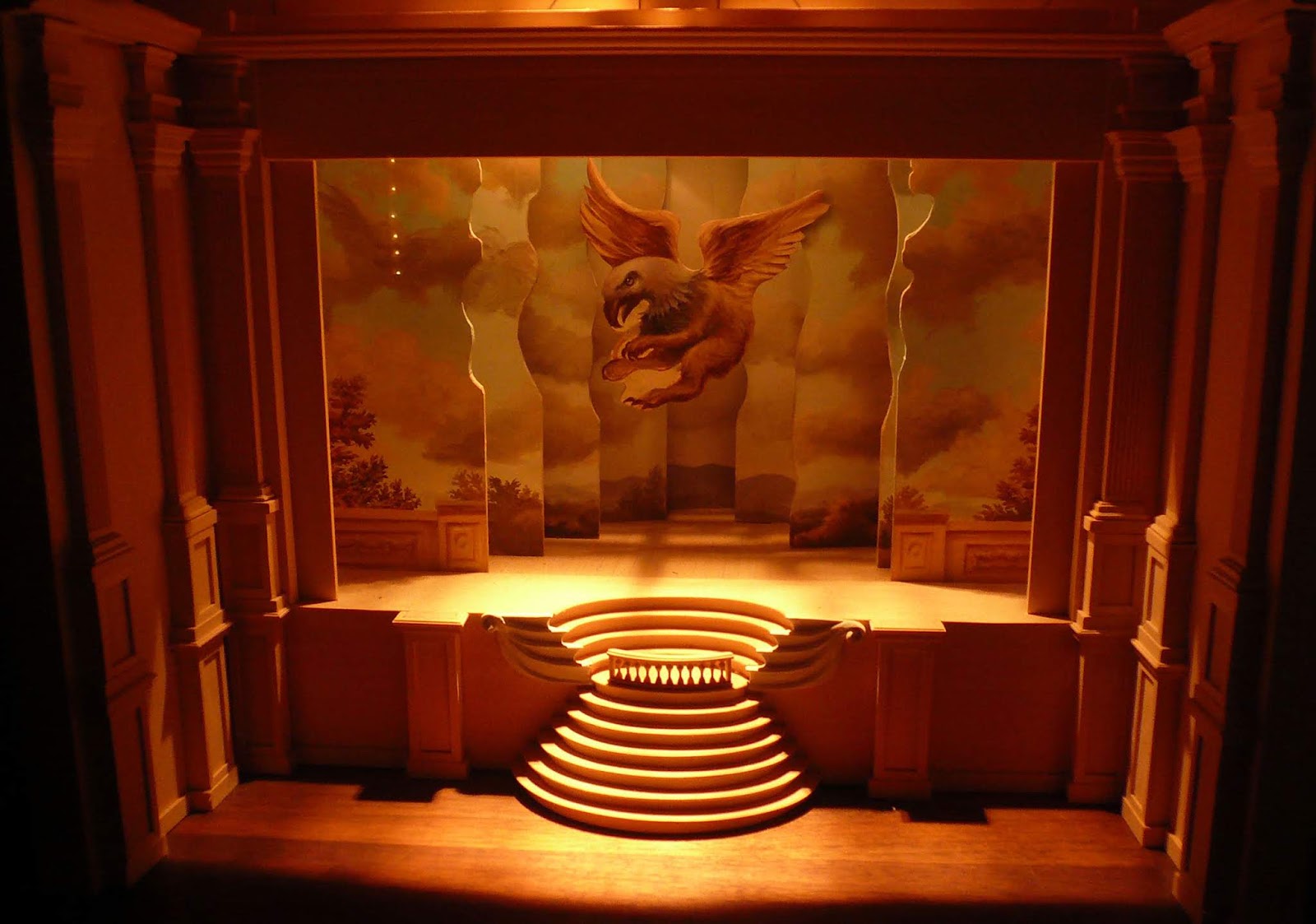