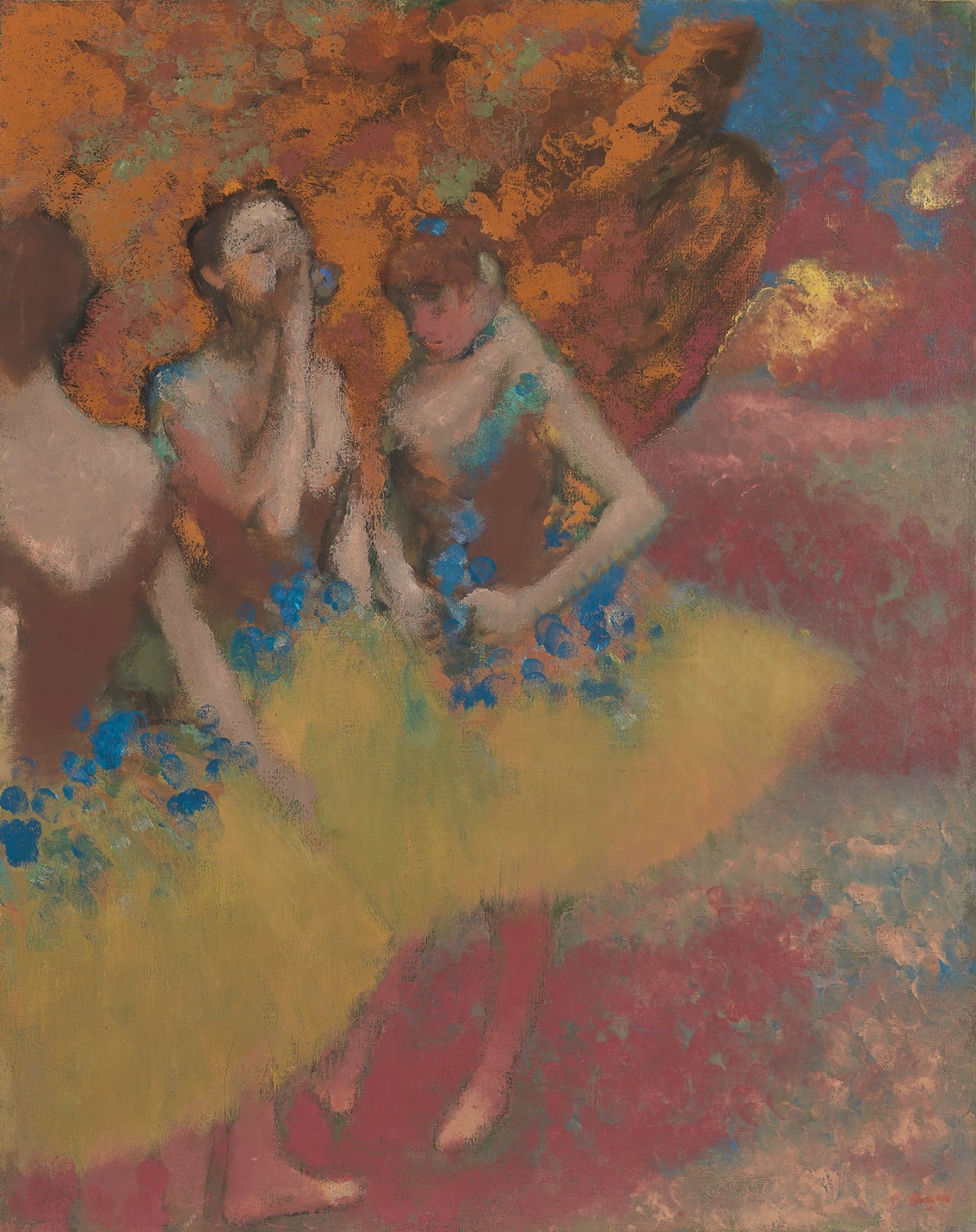 At the time the returned artworks were characterized as minor. It's since become clear that some are, at very least, expensive works by major artists. Within weeks of the 2007 deal's announcement, the Foundation flipped one Hammer work, a Chaim Soutine, for $17.2 million (a record for Soutine).
Email Post
Labels: Armand Hammer Chaim Soutine Degas UCLA Hammer Museum