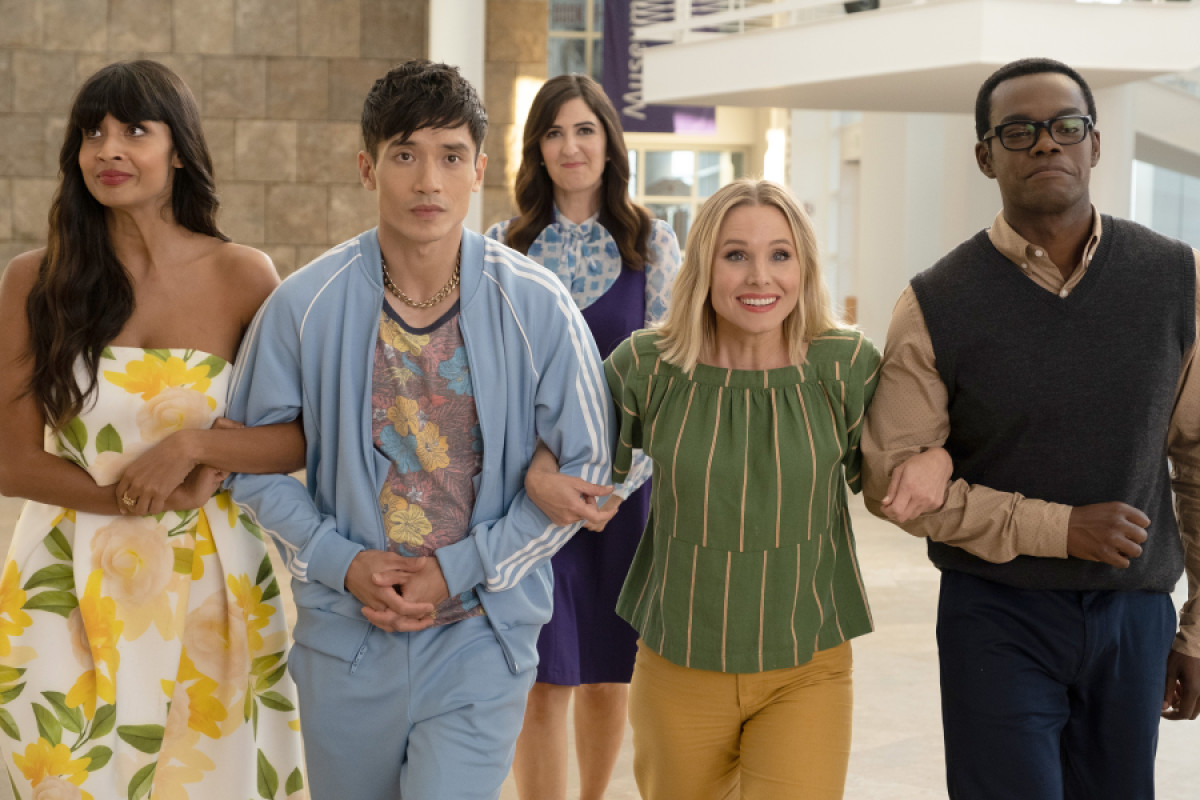 "Los Angeles' great art museums shatter the stereotype that this city is all about vanity."

"Los Angeles is well on its way to being literally the creative capital of the world."
—Mark Ridley-Scott, Apr. 9, 2019

"The land of Tinsel Town and the Beach Boys seems to promise nothing but a supporting part for an art museum, under any circumstances. It’s a place where people want to be outside, unless they’re seeing a movie. Its rich people are more often than not stingy, narcissistic, and demanding. Couth isn’t a native species. It’s hard to nourish a museum where tradition is devalued, where the new is prized above all else, where so much is fake, and where nothing is permanent."
—Brian T. Allen in National Review, Apr. 20, 2019

"Is Los Angeles, in 2019, the equal of New York as a center for contemporary art? Sure, of course it is."
—Jason Farago in The New York Times, February 28,  2019
"Los Angeles is getting to be like the art center of the world."

"No one is suggesting that Los Angeles is about to supplant New York as an art capital…"
—The New York Times, Oct. 12, 2011

"Mr. Deitch's selection [as MOCA director]… may very well make Los Angeles the most exciting city in the world for museums of contemporary art…"
—Roberta Smith in The New York Times, Jan. 11, 2010 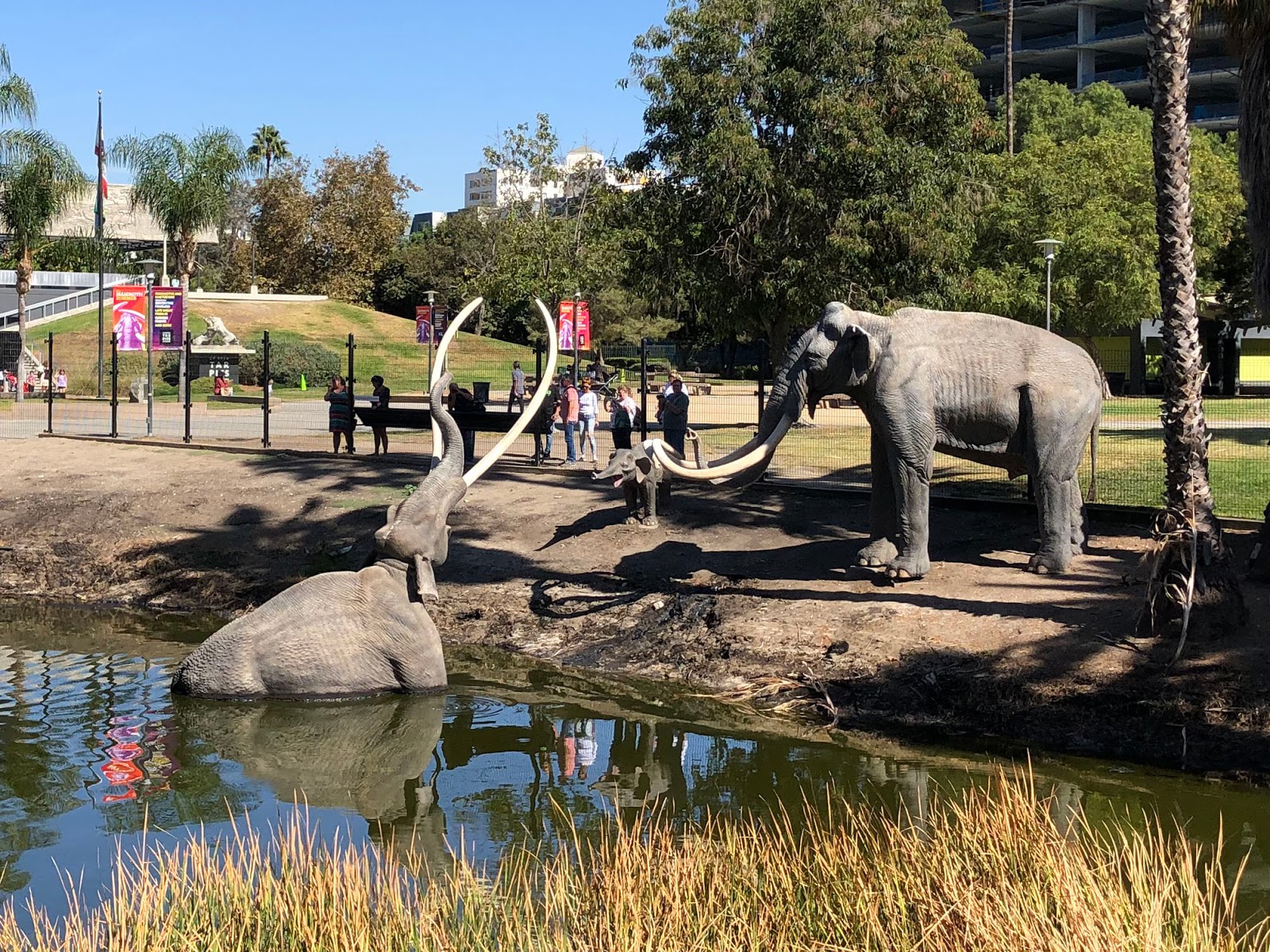 "For 20 years Los Angeles had been a kind of a national joke… Then, one day in the 1950s, that huge, humming, uncorseted, uninhabitable town woke up to discover it was turning into the cultural capital of the West.… Los Angeles was where the action was, where the intellectual ferment and the wild parties and the far-out esthetic experiments could all thrive in a style reminiscent of New York after the Second World War or Paris after the First."
—Life magazine, Oct. 28, 1966

“I was happy to be offered a chance to come to Los Angeles because I believe an entire new civilization will develop here.”

“Why is Los Angeles with its booming population having its cultural explosion? Because that is the wonderful way American society is going today.”

"Chicago is not the only art center in the western world. Los Angeles has 'arrived.'"
—Los Angeles Times, Nov. 7, 1913

Anonymous said…
Michael Govan does prove that, yep, museums in Los Angeles (at least the major publicly owned one---which therefore does reflect the most upon LA) are all about the vanity.

Anonymous said…
I've read the assessments of some of the people mentioned in this article at hyperallergic.com and agree wholeheartedly with them. But even though I've been railing for months against the folly of Michael Govan and his board of sycophants, I haven't been more aggressive than merely posting to this blog. A blog which I recall Govan mentioning about several years ago.

Whoever paid for the newspaper ads should next sue Govan and the rest of his enablers for cultural malpractice.