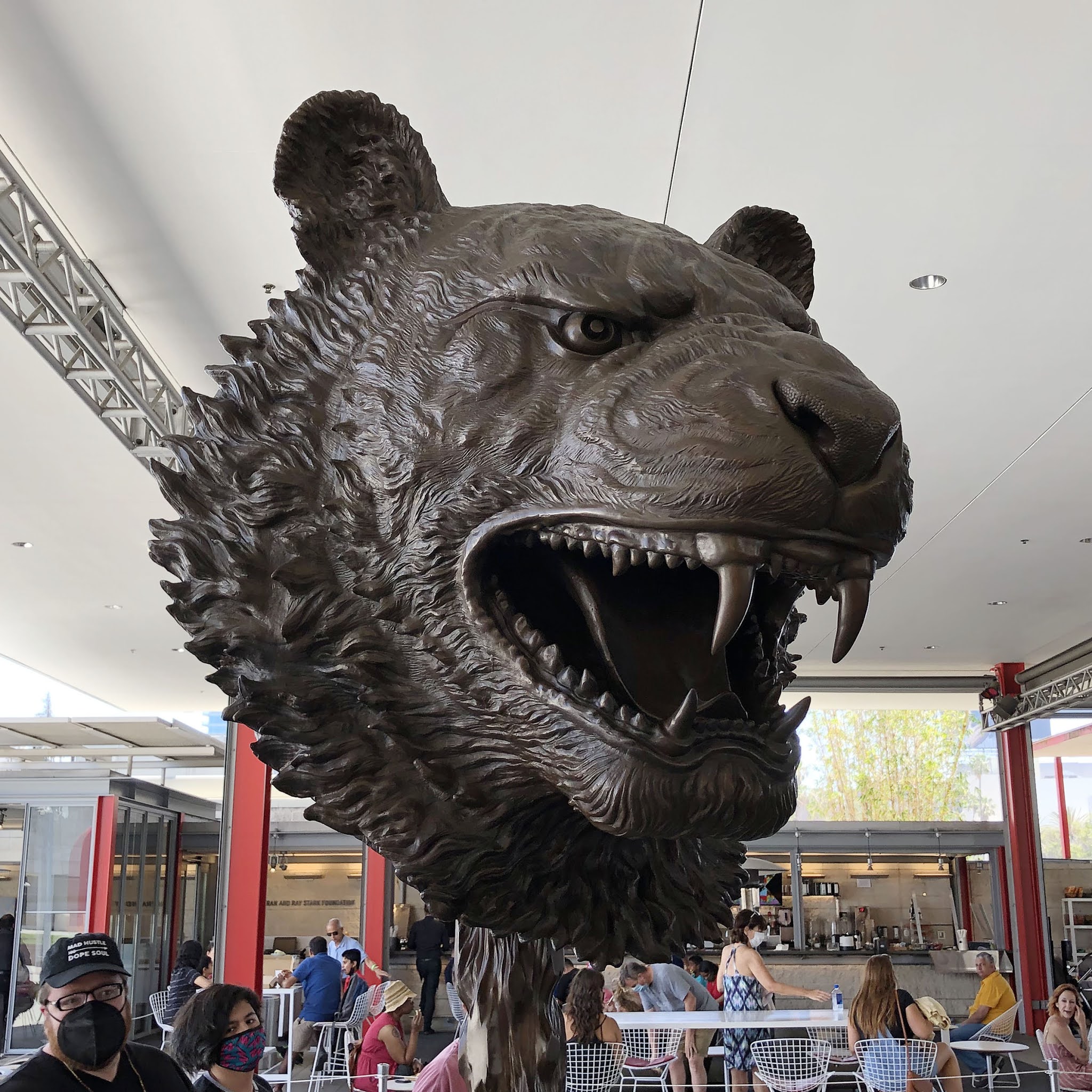 Indonesian-Chinese collector Budi Tek and his Yuz Foundation have given LACMA an edition of Ai Weiwei's Circle of Animals/Zodiac Heads (2010), one of the best-known works of Chinese contemporary art. The 12 large bronze animal heads, representing the signs of the Chinese zodiac, were shown at LACMA in 2011 and are now on view in "Legacies of Exchange: Chinese Contemporary Art from the Yuz Foundation." That exhibition kicks off a collection- and exhibition-sharing agreement between LACMA and Budi Tek's Yuz Foundation, which runs a Shanghai museum.

Ai produced six full sets of Zodiac Heads in bronze, plus two artist's proofs. There is also a smaller gilt bronze version, 8 plus 4 artist's proofs. Both versions have been extensively toured to Western museums. A bronze set was auctioned for $5.4 million in 2015. As far as I can tell, this becomes the first set in a museum collection. LACMA hasn't publicized the Circle of Animals gift except to say that the 2021 Collectors Committee helped support conservation of the work.

Circle of Animals is an ironic recreation of the elements of an elaborate fountain-clock created by Jesuit missionaries for the Qianlong Emperor's Old Summer Palace. They had hoped to convert China to Catholicism: no dice. A century later, in 1860, the animal sculptures were looted by British and French troops during the Second Opium War. Prints show the animals were presented as full seated figures in scholarly robes. Seven of the original bronze heads are known to survive. They became the focus of a restitution battle when two, a rabbit and rat in the collection of fashion designer Yves Saint Laurent, were auctioned in 2009. China pushed for their repatriation, and the family of the buyer, François-Henri Pinault, returned the two sculptures to China in 2013.

"My work is always dealing with real or fake authenticity," Ai said, "and what’s the value and how the value relates to current political and social understandings and misunderstandings." Ai's animals comprise a full dozen, meaning that the artist had to imagine the five missing animals (dragon, dog, snake, sheep, and rooster). He invented a sort of art nouveau base and stem, like a Tiffany lamp, that raises the heads above the viewer and emphasizes their hybrid nature. Ai said of the original fountain: "It was designed by an Italian and made by a Frenchman for a Qing dynasty emperor, which actually is somebody who invaded China. So if we talk about 'national treasure,' which nation do we talk about?"

LACMA has one other work by Ai, Untitled, Divine Proportion (2006), a gift of the 2011 Collectors Committee.

Small world: The British troops who looted the original zodiac animals were commanded by the 8th Earl of Elgin, son of the guy who swiped the Parthenon's "Elgin Marbles." 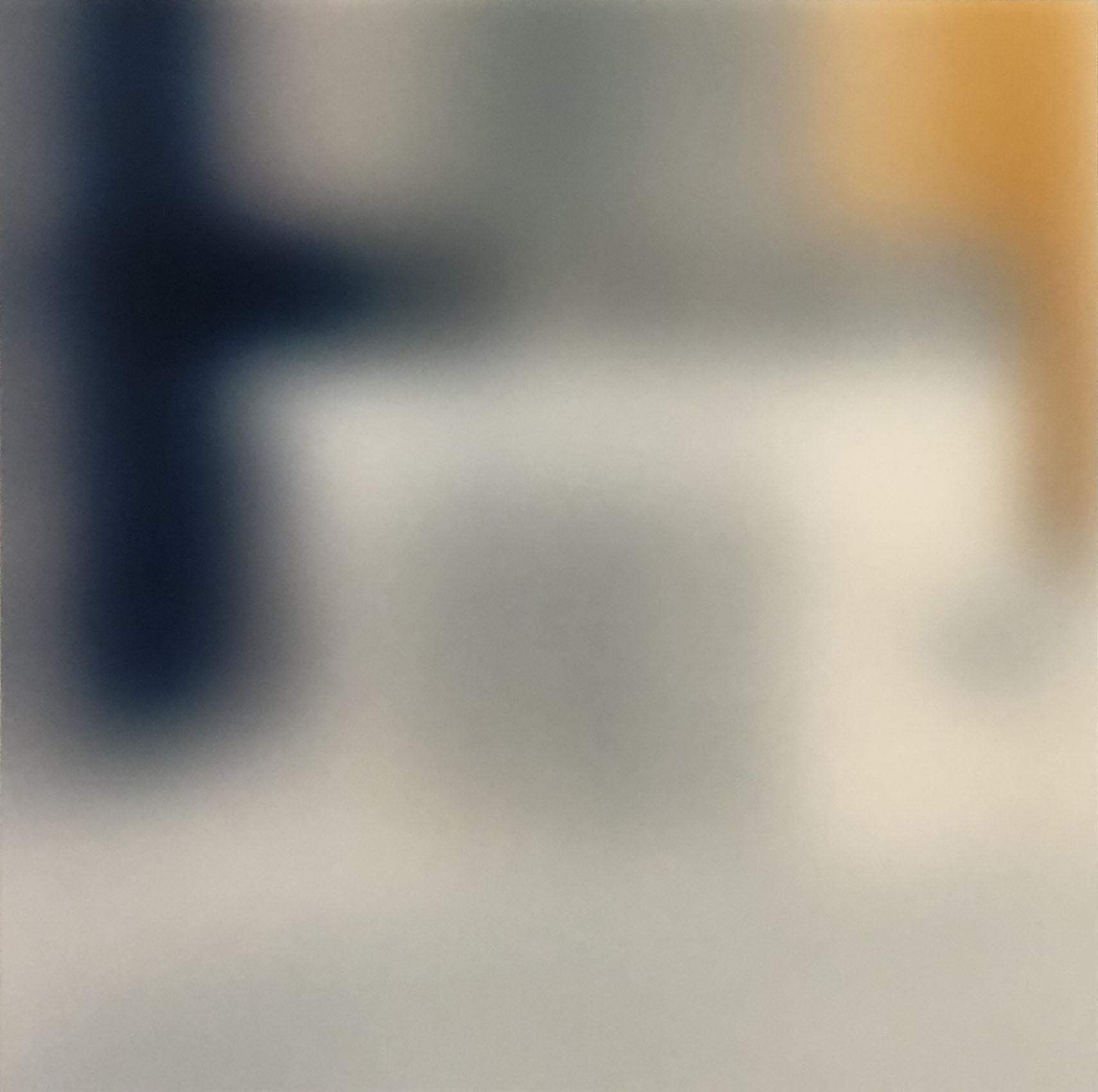