The Elephant in MOCA's Room 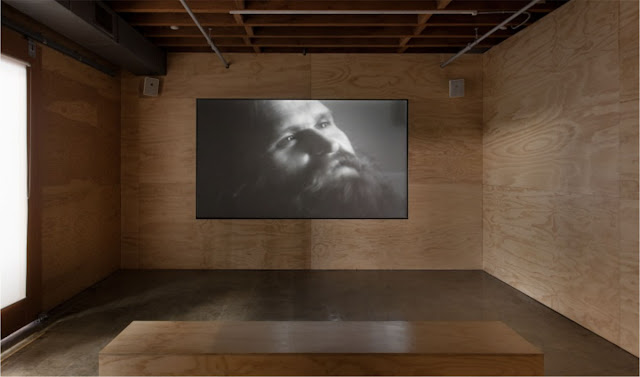 MOCA Geffen's "Carl Andre: Sculpture as Place, 1959-2010" is spectacular. But its brilliance is overshadowed by a widespread conviction that Andre killed his wife, Ana Mendieta, in the early hours of Sep. 8, 1985. Andre was acquitted of second-degree murder. It is the art world's O.J. Simpson case, and more than that. Mendieta was herself a major artist, and interest in her achievement grows three decades after her early death, at age 36. 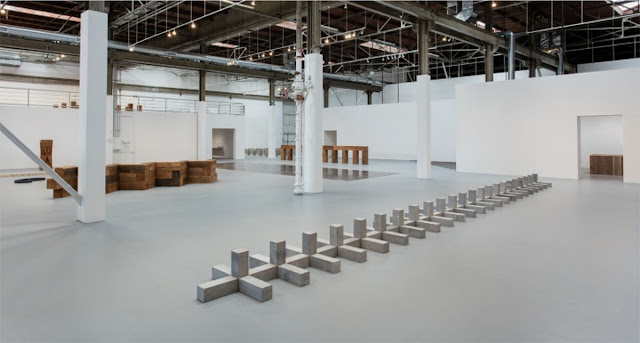 Organized for the Dia Art Foundation by Philippe Vergne and Yasmil Raymond, "Carl Andre" debuted in Beacon, NY, in 2014. It has toured Madrid, Berlin, and Paris. Andre's industrial aesthetic is a perfect match to the Geffen. But every venue of show has seen protests, including Los Angeles. Nor is the Andre "problem" limited to this one exhibition. Last year there was a protest at London's Tate Gallery over the fact that its refreshed permanent collection installation included Andre but not Mendieta.
Carl Andre and Ana Mendieta met in 1979, via mutual artist friends Leon Golub and Nancy Spero. They had a 6-year courtship and an 8-month marriage. Shortly before her death, Mendieta told her sister that she was going to divorce Andre because of his infidelity. She said she had hired a detective to follow Carl around.

''My wife is an artist, and I'm an artist, and we had a quarrel about the fact that I was more, eh, exposed to the public than she was. And she went to the bedroom, and I went after her, and she went out the window.''

That was Andre on the 911 call reporting the death of Mendieta. There were no eyewitnesses. Mendieta had fallen from the one bedroom of the couple's 34th floor apartment in Greenwich Village. Her body was found on the roof of a deli. A doorman said he heard a woman screaming "No, no, no, no," and then a thud.

Forensics showed a significant amount of alcohol in Mendieta's system. Andre had scratches on his arm and nose. He told police that Mendieta had gone to bed, and later he discovered she was not in the apartment.

The American legal system contemplates that some guilty parties will go free, in order to minimize wrongful convictions of the innocent. I believe Andre's acquittal was the correct verdict, given that the prosecution was unable to exclude "reasonable doubt." But American society has no good way of dealing with acquitted accused whose guilt or innocence remains ambiguous.

So what is the proper reaction to a museum show of an artist who might have committed a terrible act but might not have?

• One reaction is cynicism. Caravaggio was a murderer, and Richard Wagner was an antisemite. Great artists are not always nice people (duh). In the words of Mike Kelley, you pay for your pleasure.

"Carl broke something, and he was ostracized, and it’s part of the story. But the work is there. We are a museum, not a court of law, and he is one of the most important artists of our time."

Museums aren't courts, but surely rap sheets count for something. Andre has not had a major single-artist museum show since 1970 (at the Guggenheim) and Mendieta's death is almost certainly a factor. (Andre's art is also featured in LACMA's "Los Angeles to New York: Dwan Gallery, 1959-1971.")

• Maybe museums, like public speakers, should acknowledge the elephant in the room. Actually, I'm not sure anyone believes this helps much, but it's something museums do. The Smithsonian put up disclaimers after two dozen women accused Bill Cosby of drugging and raping them: "The museum in no way condones this behavior." Uh-huh. For what it's worth, the MOCA show's gallery texts have no mention of Andre's prosecution.
• It's OK (or not as bad) to show Andre as long as museums show Mendieta as well. This has become the "pragmatic" talking point of some Andre protestors. Museums are not going to write Andre out of art history, but they have great power to shift the conversation to under-recognized women artists such as Mendieta. (Longtime MOCA curator Alma Ruiz pitched two Mendieta shows, with no luck.) There are many reasons for showing Mendieta, but the least of them is as an "indulgence" for the possible sins of her husband. 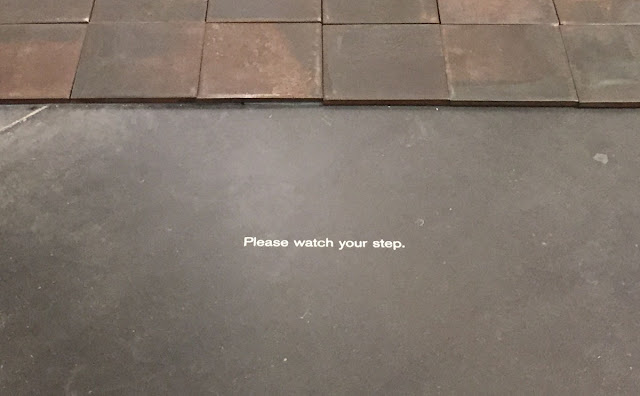 Anonymous said…
It's not kind-hearted or humane to give the benefit of the doubt to a person who clearly killed his wife. However, if someone believes Carl Andre shouldn't have been convicted because that opinion is a sign of one's meanness and inhumanity, that's a totally different matter. But such an observer therefore shouldn't believe that sympathizing with the way that Andre was treated by the courts is a beautiful and compassionate way to think.
April 18, 2017 at 10:16 AM