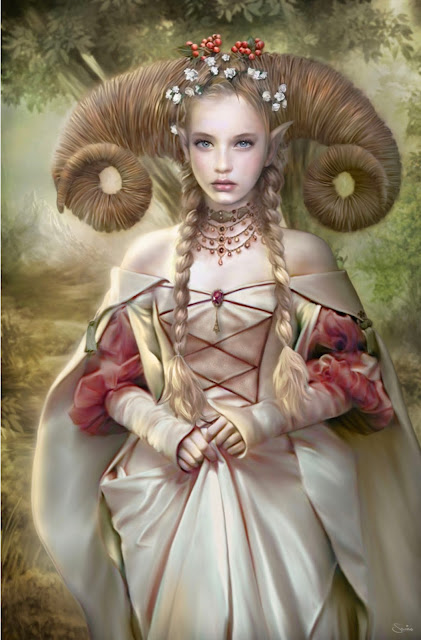 Narrative art is art that tells a story. Like Washington Crossing the Delaware or Judith with the Head of Holophernes.

Paris has a museum of narrative art called the Louvre. Los Angeles is about to get one called the Lucas Museum of Narrative Art.
The Lucas Museum has been in the news lately, with the announcement that it's buying Norman Rockwell's Shuffleton's Barbershop from the Berkshire Museum. Meanwhile the museum website has been updated to show more of the collection, including newly added works. (Top of post: Sarima's The Counselor.) 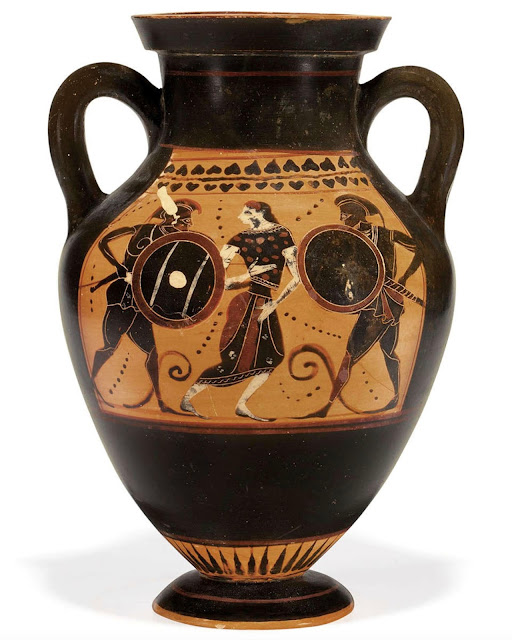 The collection is still a confusing grab bag. Acquisitions include a Greek black-figure amphora, c. 530 BC, and photographs by canonical modernists like Walker Evans (below, Billboard Painters, Florida [#9], c. 1934). 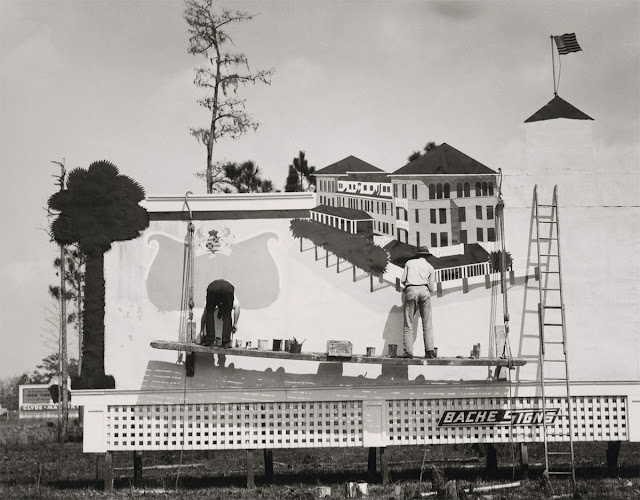 I can see having a painted Greek vase near a gallery entrance, to remind visitors that there's nothing new under the sun. It's hard to imagine the point of building a collection of arguably "narrative" photography, when there are so many other museum collections of photography.

The Lucas website slots the collection into three categories: narrative art, the art of cinema, and digital art. Apparently they're collecting digital art as a bridge between hand-drawn illustration and movie digital effects. But some of the digital works are really, really awful. 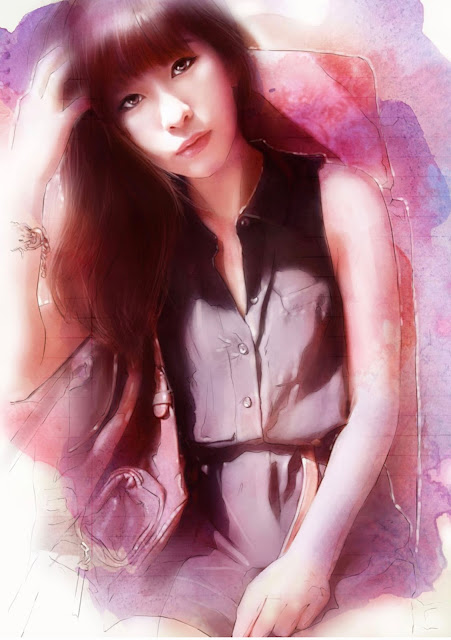 Witness Johnson Ting's Purplelicious. This is going to be in a museum? 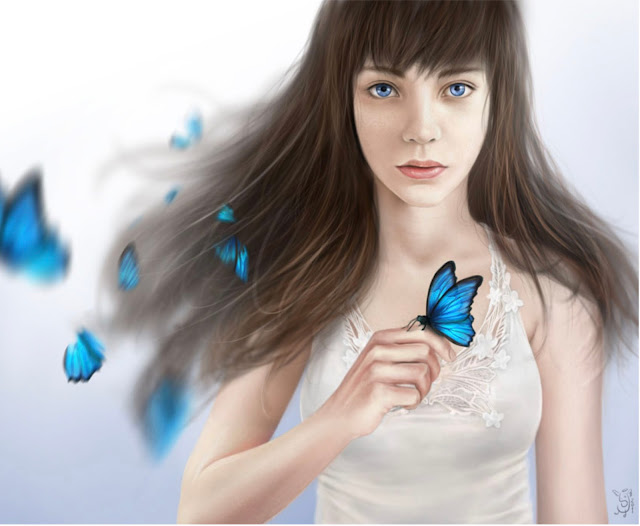 Purplelicious is no outlier. Here's another digital pretty lady, Butterfly by Madgalena Saramak. Stare at it 30 seconds, and Shuffleton's Barbershop looks like a Vermeer.


Lately the Lucas has been adding 3D-printed sculpture, such as Joshua Harker's Anatomica di Revolutis and Barry X. Ball's Perfect Forms (2010-13). I find these more interesting—well, less mortifying—than Purplelicious. The Harker is a tattoo/Day of the Dead aesthetic rendered in 3D. 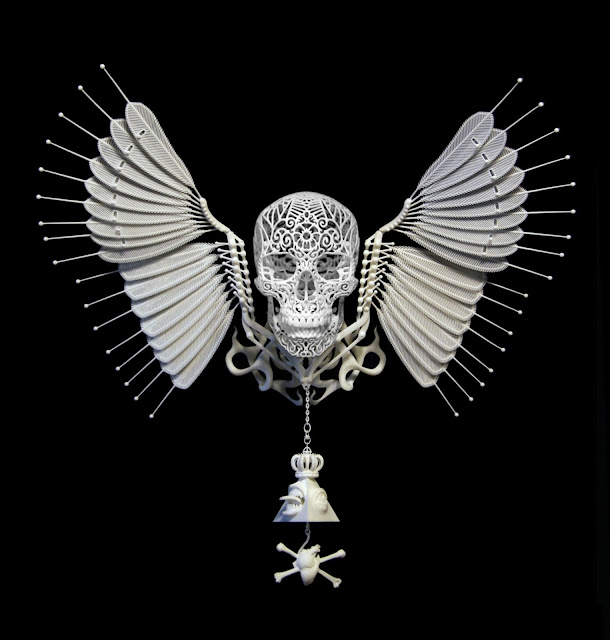 The Ball copies Umberto Boccioni's 1913 Unique Forms of Continuity in Space. Which is to say it copies Sherrie Levine. 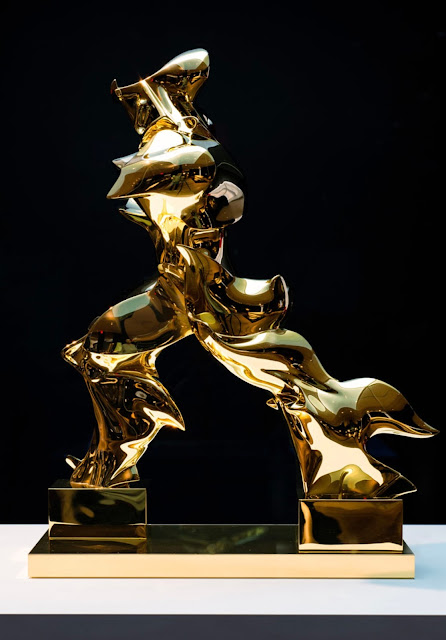 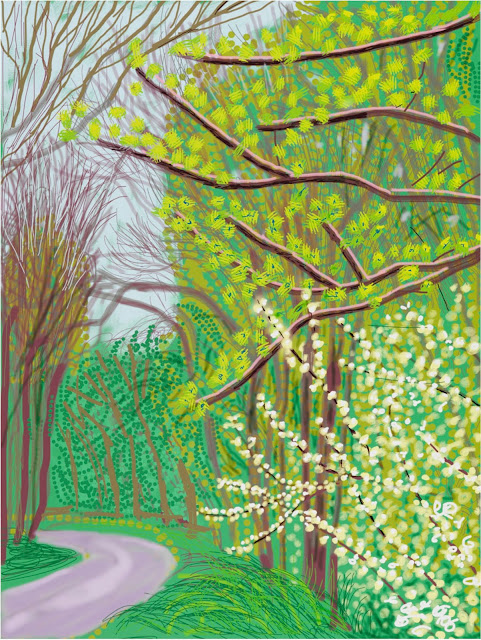 The Lucas also has digital works by much better-known artists. David Hockney's iPad drawing The Arrival of Spring in Woldgate, East Yorkshire in 2011–14 April and Roxy Paine's digital sculpture S2 P2 MAR 1 are the the sort of works any art museum might collect. For that very reason their significance at the Lucas is debatable.

Hardly anyone now in art school will create works that won't entail digital technology at some stage of their conception, creation, or dissemination. This would undercut the apparent Lucas premise that digital art is different and uniquely connected to the digital F/X of movies. 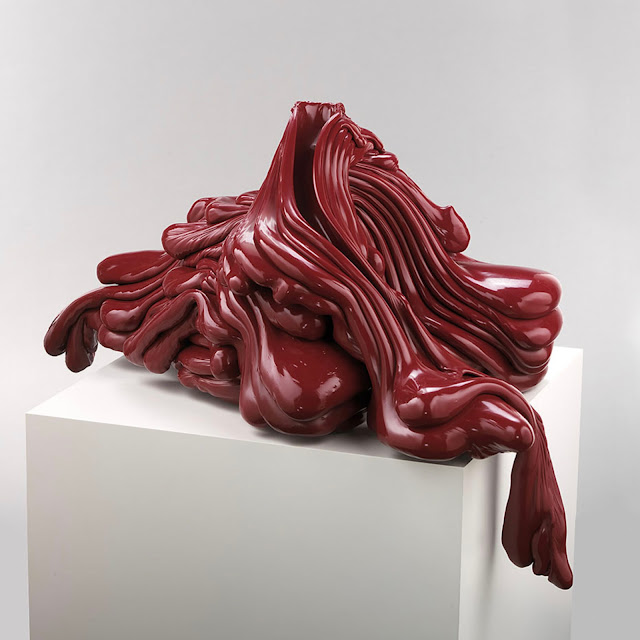 The Lucas is trying to legitimize the art its founder feels most deeply about, by connecting it to the art that conventional museums show. Better to celebrate the disruptive difference of the Lucas mission. There is some evidence the Lucas is moving in that direction. At the Exposition Park ground-breaking Lucas Museum director Don Bacigalupi said the collection is being diversified from the works collected by Lucas and wife Mellody Hobson. ("WHEW!") It was recently reported that the Lucas has acquired original work by graphic novelist Alison Bechdel, of Fun Home (2006) fame. Hand-drawn pages from Fun Home and Dykes to Watch Out For (1983) might supply a cranberry counterpoint to the Rockwell herb stuffing. (It's interesting to think what Bechdel might have made of the Rockwell family. Norman's wife Mary was on tranquilizers, had a nervous breakdown, and committed suicide with booze and pills. We've all got a fun home.) 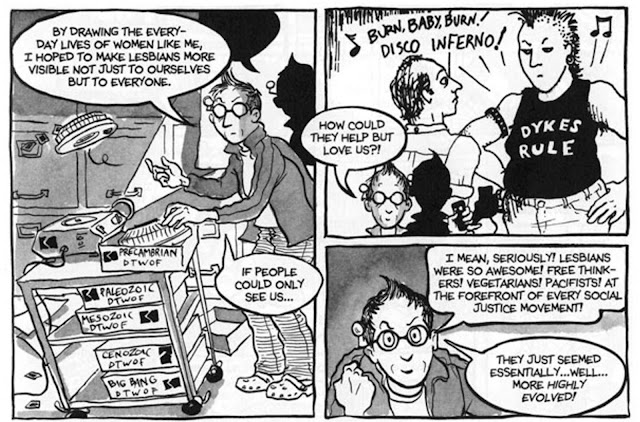 A Lucas Museum endowment of  $400 million "at a minimum" is being mentioned. That would double Eli Broad's 2015 promise for his museum. The Lucas will have the resources to become almost any kind of museum it wants. It just has to decide what it wants. There is an alt-art history awaiting its Louvre. 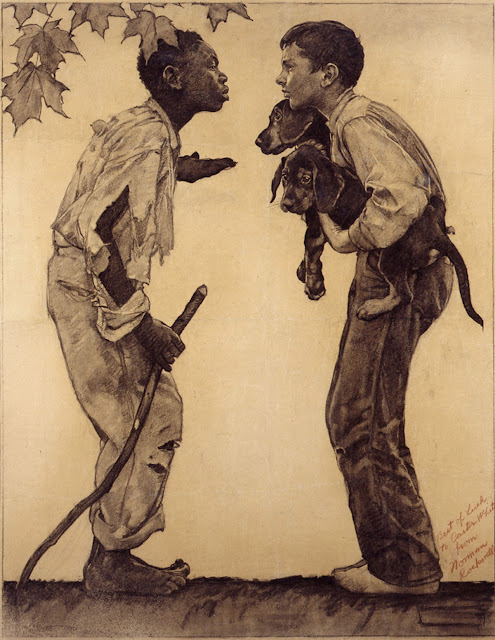 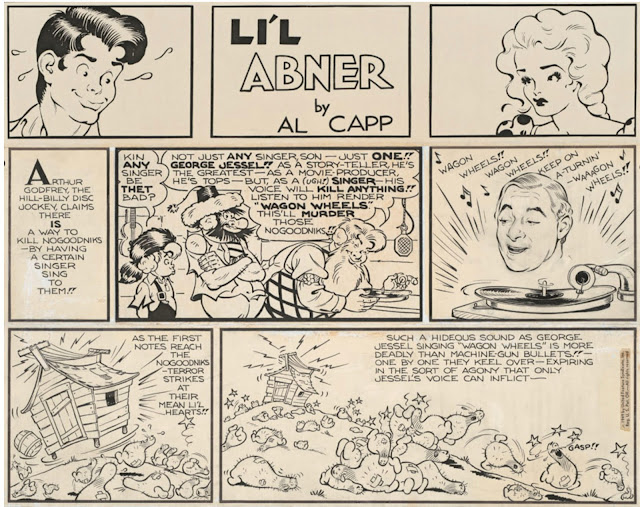 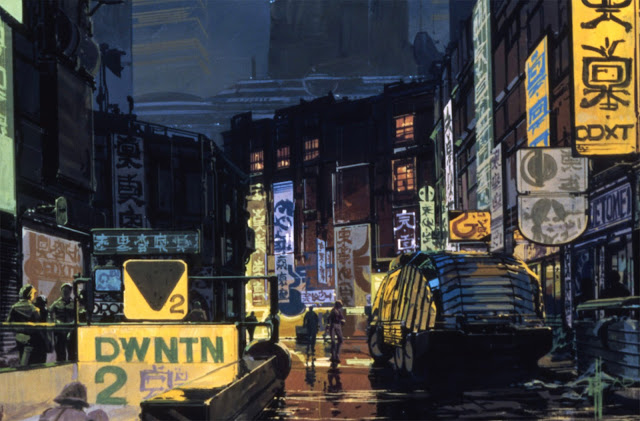 Luce said…
Okay.......I get the precepts of your conviction in "ART" but why is it that illustration has become what most people think is art and why has contemporary art become feckless editorial illustration? Meaning why the snark in your post?
April 16, 2018 at 7:57 PM

Anonymous said…
Some of the images of works in Lucas's collection are visually analogous to overly sweetened desserts. But so much of current art - as filtered and judged by the cultural establishment and oh-so-hip elite - is the opposite extreme of that.

That lack of balance wouldn't be such an issue in Los Angeles if it had at least one museum of the incomparable quality and volume of the Louvre.

Too bad trends of today didn't begin over 50 to 100 years ago. The situation is similar to arriving late to a party (such as at Soethby's) and everyone is starting to go home or has already left.
April 17, 2018 at 8:19 AM

Anonymous said…
So, hucksters and charlatans like Koons and the YBAs or incompetents like Salle and the rest of the neo-expressionist twits are "art" but people who purposefully make shite for a market full of shite are somehow unworthy?
Sorry - no. Pox on all houses. The Butterfly girl above is EXACTLY the art this culture deserves. I hope it sells for $100,000.
April 19, 2018 at 2:20 PM