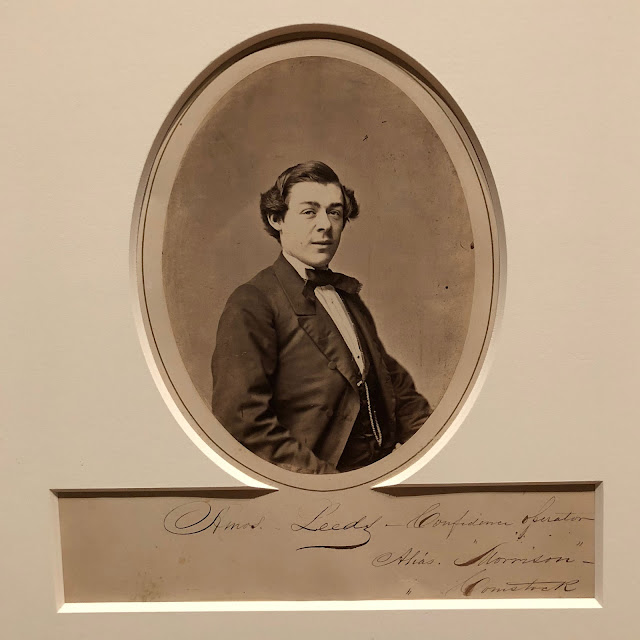 The title of the Getty's "Paper Promises: Early American Photography" refers to another type of artifice-on-paper, paper money. This innovation of pre-Civil War America was viewed with skepticism, not unlike Bitcoins today. Photography compounded the anxieties. Photo studios often reproduced currency as advertisements, and people feared the new technology would be used for counterfeiting.

No less disconcerting were counterfeit people. This was the era of the "Confidence Man," chronicled in Herman Melville's 1857 novel. Melville was inspired by one Samuel Thompson, alias Willis. Thompson would accost a well-dressed New Yorker, swearing that he knew him from somewhere. At the end of a fast-talking, befuddled conversation Thompson would ask to borrow the mark's watch, promising to return it the next day. His m.o. was, simply, to not return it. Gullible Manhattanites fell for it.

Among the goals of early American paper photography was to eliminate the Confidence Man. Once photographed, a con artist's infinitely reproducible likeness could be circulated so that no one ever need be taken in again. Shown is Amos Leeds, Confidence Operator (c. 1860) by Charles DeForest Fredericks. Such images prefigure the "Most Wanted Men" of the FBI and Andy Warhol. 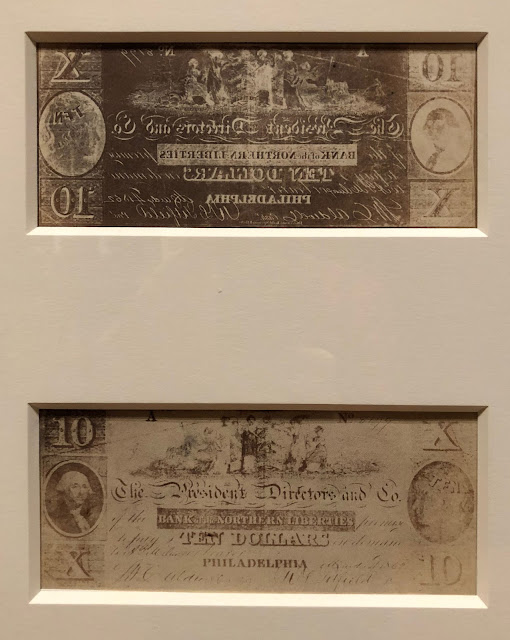