Huntington Is Given a Sculpture That Sings

The Huntington is beginning its second century with a new outdoor sculpture: Harry Bertoia's Sounding Sculpture (about 1970), a gift of the Philip and Muriel Berman Foundation. It's been on loan for several years, installed between the Virginia Steele Scott Galleries and the Conservatory.
Italian-born Bertoia immigrated to Detroit and attended the Cranbook Academy of Art. He designed the wedding ring for classmates Ray and Charles Eames. Bertoia went on to create the Diamond Chair, marketed by Knoll. It became a commercial success, allowing Bertoia the financial freedom to devote himself to sculpture. He received prestigious architectural commissions, and his work entered museum collections. (The Huntington has two small Bertoia sculptures, shown indoors.) Today Bertoia seems most provocative for his incorporation of sound in sculpture.

Twenty feet high, Sounding Sculpture consists of 16 beryllium-copper poles. When the wind is right they emit droning, buzzing, and pinging sounds. It's less a wind chime than a cross between John Cage and an ASMR trigger.

Bertoia regarded his sound works as musical instruments. He installed about a hundred of them in his Pennsylvania barn-turned-studio and gave concerts by running his hands over certain sculptures. He produced 11 LP albums of his musical performances that are now collectors' items. Vintage liner notes by D'Ortange Mastai promise "lingering musical chords of a weirdly haunting quality, like other-worldly harps.… The Bertoia 'sounding sculptures' are timeless rather than merely modern.… This is sculpture that throbs and chants."

A boxed CD re-release of Bertoia's recordings is available from Important Records. 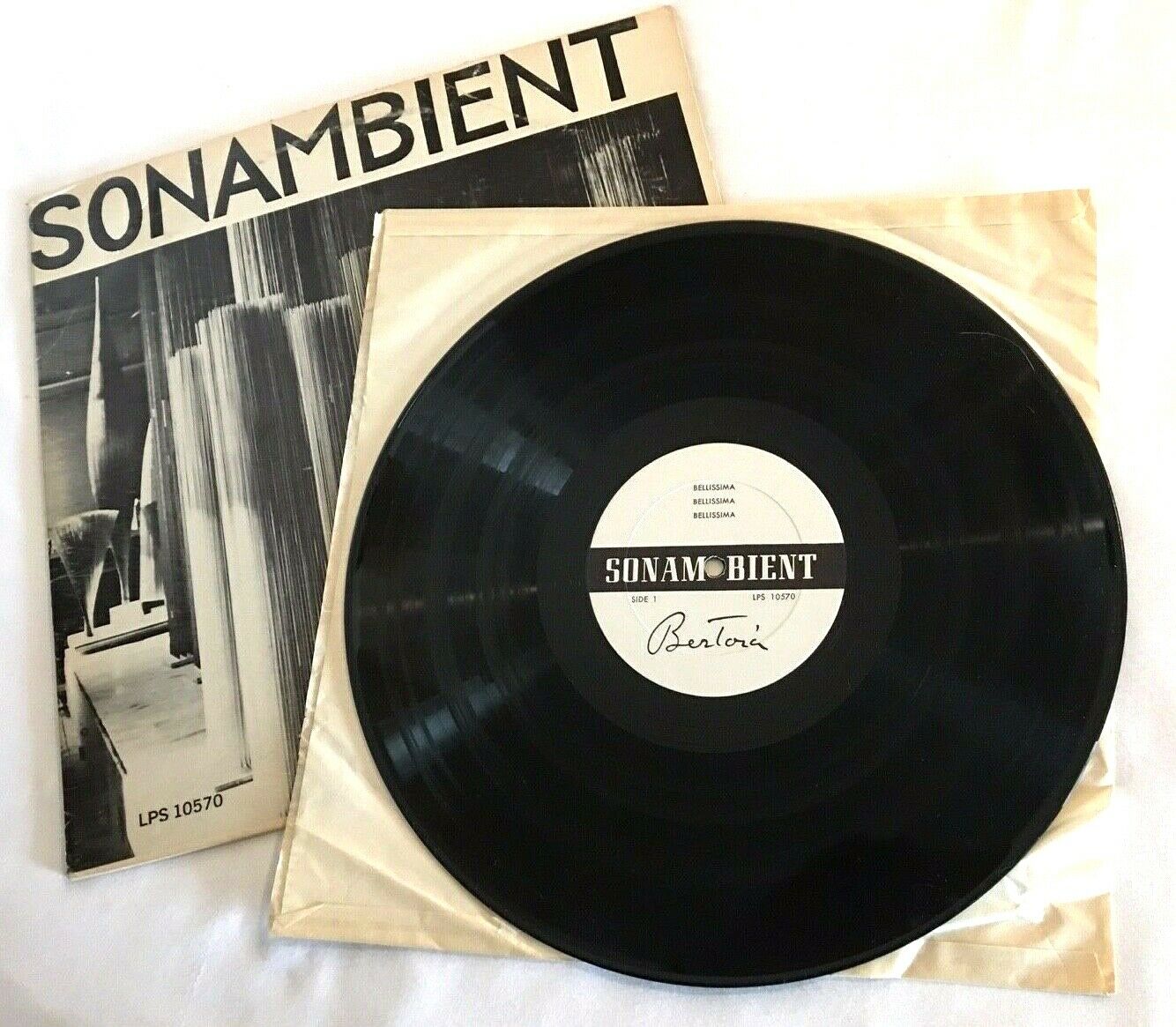