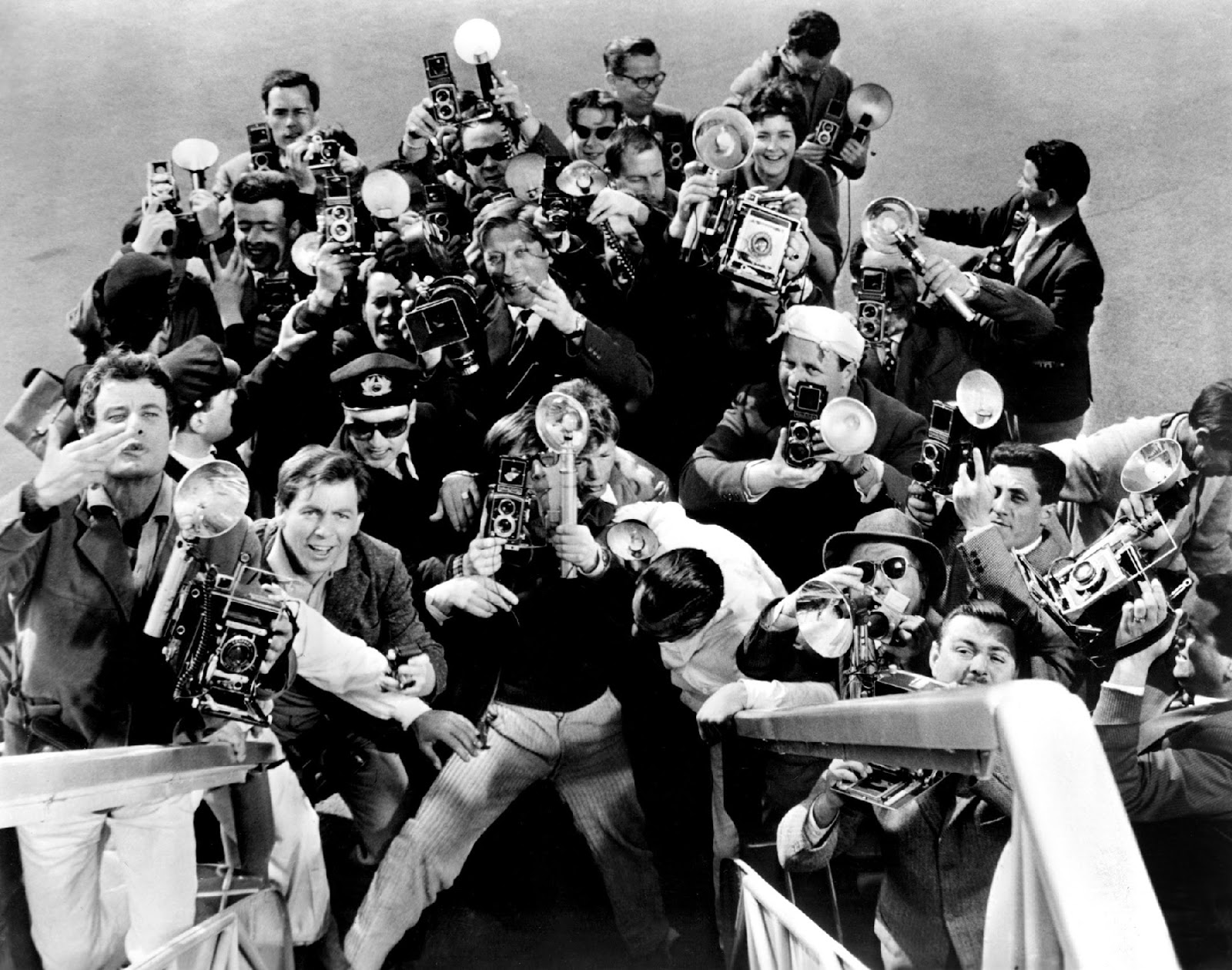 The Academy Museum of Motion Pictures has announced plans for a traveling Federico Fellini exhibition pegged to the centennial of his 1920 birth. It will be part of a five-year initiative of Italian film screenings and public programs organized in collaboration with Istituto Luce - Cinecittà, Rome.

Anonymous said…
Thankfully they're not starting off with Steven Spielberg or Martin Scorsese or other obvious choices popular among the Hollywood establishment. Hayao Miyazaki and Fellini shows are inspired choices for the museum's inaugural season.
October 10, 2019 at 2:22 AM