LACMA has published three free digital catalogs of the Ahmanson Foundation's gifts of European art. In the foreword, Michael Govan calls them "a new model" for the museum's permanent collection catalogs, "available online and free to access." In this case "free" doesn't mean they've been slapped together. They strike a rare balance of accessibility, scholarship, and candor. The entries are written in the relatively plain language of a gallery label. Appendices, clickable for navigation, supply detail on provenance and condition for those interested.

The three catalogs cover about 135 gifts from the foundation established by Howard F. Ahmanson, Sr., the Home Saving and Loan tycoon and co-founder of LACMA. That is arguably the one real drawback. The public and scholars would be better served by a comprehensive catalog. Even so, as the catalogs demonstrate, the Ahmanson Foundation has funded a plurality of the most significant of the museum's European works prior to the mid 19th century. 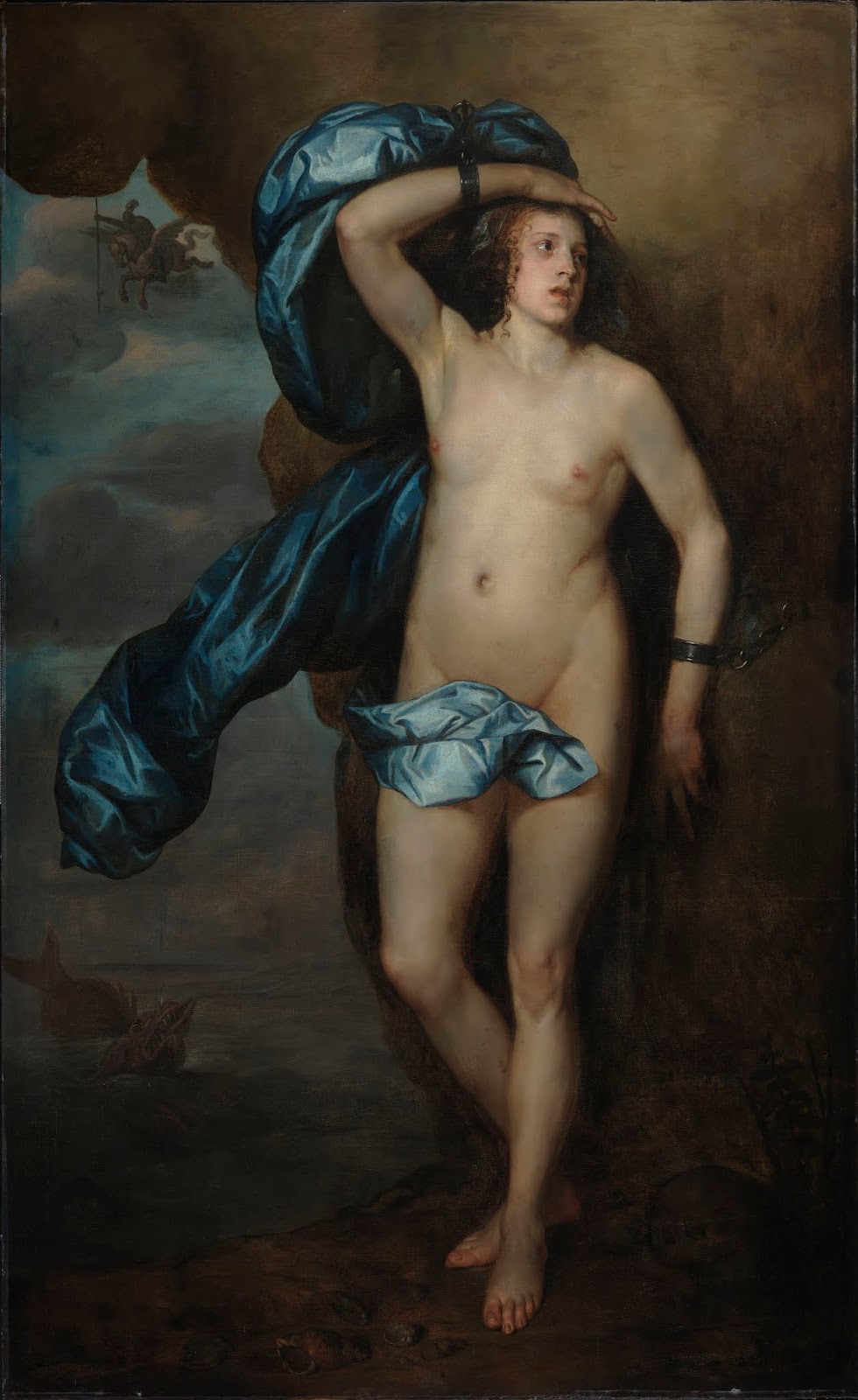 Howard F. Ahmanson, Sr. owned Rembrandt's The Raising of Lazarus. Otherwise, nearly all the Ahmanson gifts were chosen by LACMA curators. The catalog describes one expensive "mistake," the Andromeda purchased with Ahmanson funds in 1985. It was believed to be a van Dyck, his only nude aside from a Cupid and Psyche in the British royal collection. Scholarly opinion turned against Andromeda, and it has not been shown in recent years.

"In rejecting a Van Dyck attribution of the picture, Erik Larsen wrote: 'The salient argument, as always, remains artistic quality; and to compare this poor, mechanical, and clumsy work to e.g. the master's "Cupid and Psyche" appears simply incomprehensible to me.'… Sir Oliver Millar, first a supporter of the painting and of its purchase, however, reversed his position during a visit to the museum in the late 1990s, declaring the work, after careful examination, 'not even by [Peter] Lely.' Of all Van Dyck scholars, only Christopher Brown maintains to this day his confidence in the full authorship of the work."

Below: Two of the most brilliant Ahmanson purchases.

Anonymous said…
I recall an art connoisseur saying several years ago that the Andromeda had the worst belly button of any work attributed to a Van Dyck. I don't have such an expertise and when comparing the LACMA canvas with his confirmed work in London, I can't easily see why one painting is so much better or worse than the other.

As is true of any skilled person in any field, I can easily imagine Anthony Van Dyck having an off day now and then.

As for just one curator at LACMA responsible for both the American and European collections? To save a few bucks for an institution already reportedly bleeding lots of red ink?

Yet some people don't understand why there shouldn't be lots of disgust over what's going on at LACMA?
October 7, 2019 at 1:08 PM

Anonymous said…
I think the online catalogues are great, but it seems LACMA is downsizing the importance of their European and American art. Why would a major encyclopedic museum combing their American and European departments? Is this a result of budget cutting, or is this because of some ideological reason? Govan has made comments about not wanting a hierarchy of art, with his insistence on a one level museum. Never mind the absurdity of conflating spatial arrangements with ideological/philosophical reasons (i.e., western art on the main level, non-western art on upper levels,etc). With the vastly reduced square footage of the new museum, very little western art, whether it's European or American, will be on display. Perhaps these online catalogues will be the only place we will be able to see this art going forward.
October 11, 2019 at 9:10 AM