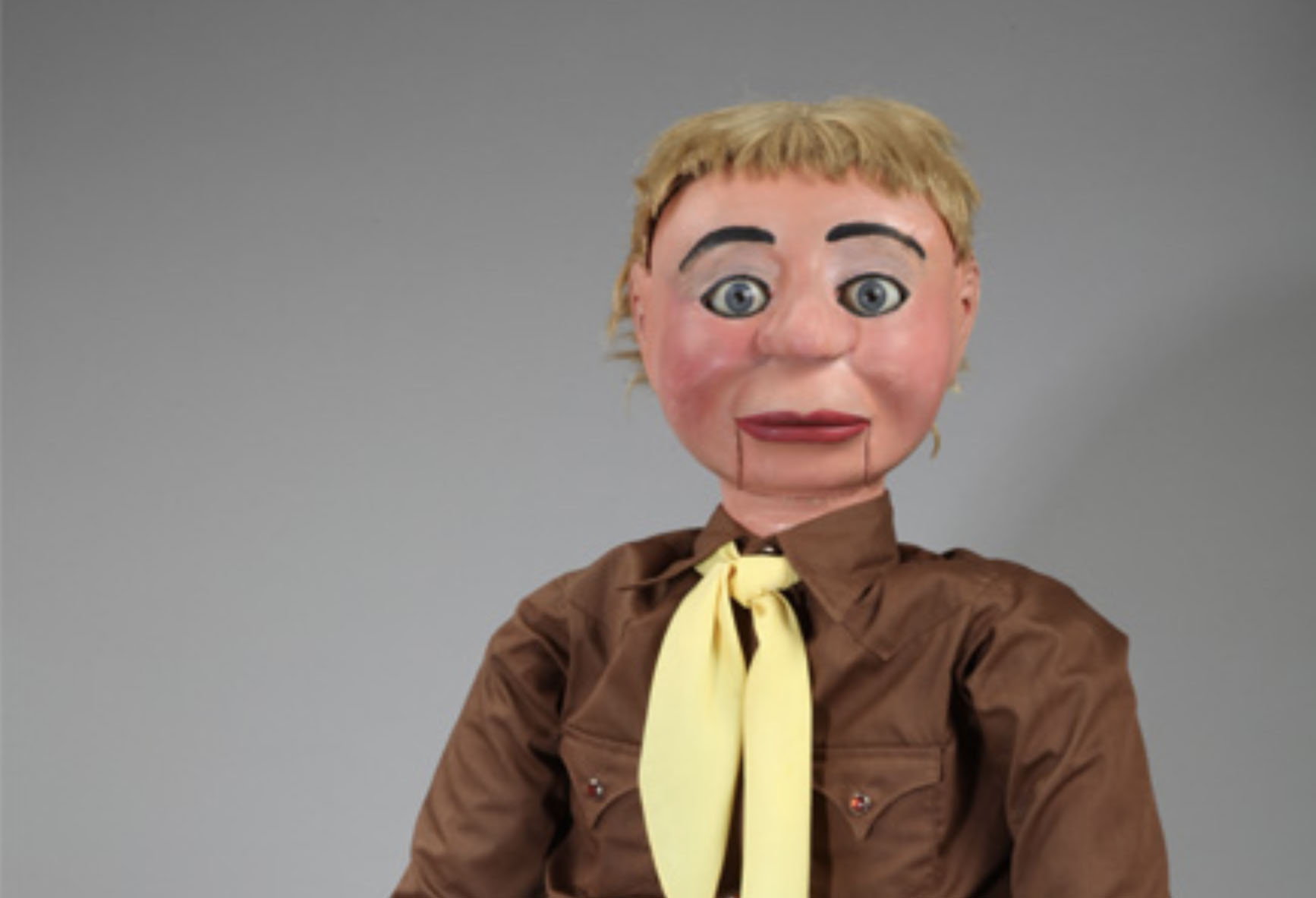 "I don’t think Angelenos value encyclopedias of any kind. Long attention spans aren’t the norm. Pretty in Pink is historical. The Quattrocento and Quasimodo? 'So hard to keep those straight,' is the locals' mindset. It’s Dark Ages stuff. Los Angeles isn’t an egghead place, and no one expects the local civic museum to do Nobel-caliber scholarship. It’s got an hors d'oeuvres mentality, not one suited to eight-course dinners. Movies run around two hours, sitcoms 22 minutes, and screenplays more often than not adapt novels with an axe, not a scalpel. Museums in Southern California compete with the best weather in the world and hundreds of miles of sandy beaches on which buff surfers and present-day Gidgets cavort."

Anonymous said…
The writer is sadly correct when it comes to the cultural airheads of Michael Govan and his band of like-minded dilettantes. They've destroyed a public institution that took decades to build, one that by the standards of a major city was already late in getting started.

But the political trends that foster the dismantling of Western civilization are occurring simultaneously too. So people like Hollywood-airhead Govan meet Deconstructionist airheads in general. The best of both worlds.
July 29, 2021 at 8:50 AM

Anonymous said…
I was expecting this quote to have been from something written half a century ago. But then, Allen's sensibilities have always been stuck in the past. Embarrassing.
July 29, 2021 at 10:04 AM

Anonymous said…
These comments bring to mind the Harlem on My Mind show at the Met. Blinders are a must to maintain the fiction of superiority.
July 29, 2021 at 12:00 PM

Anonymous said…
Allen should’ve just taken Bobby Knight’s, “When rape is inevitable, relax and enjoy it.” quote and used that as the title.
July 29, 2021 at 8:15 PM

Anonymous said…
What's going on with LACMA is just the tip of the iceberg. It's partly unique in a negative way to the LA scene, but it also points to something much wider: The arrogance and lack of integrity of the elite. The mentality of major authority figures who ignore the opinions and preferences of many of the proletariat.

Anonymous said…
17th century Eurocentric language to attack the rethinking of a 17th century European museum concept for a metropolis that became in the 20th century, in a different continent, of global heritage, for global audiences, for the 21st century and beyond, spot on. Not all of us aspire to be WASPs, your brand stinks and we're not buying it.
July 30, 2021 at 11:12 AM

Anonymous said…
Some of you are proving his point that LA is not an "egghead place," especially the fool above who referred to deconstruction.

Truth is a lot of smart things happen in the LA area. You just have to know where to look --- from the Huntington Library to UC Irvine. (Jacques Derrida, the father of deconstruction, taught at UC Irvine, 1986 to 2004.)

As to Allen, who is he kidding? Almost nobody goes to the Met for "eight-course dinners"? In short, some of the people who visit the Met are just as stupid as some of the people who visit LACMA. As an example of that, just read CulturalGrrl's post on her recent visit to the Met. Her interpretation of Da Corte's Roof Garden Commission was as stupid as it gets.
July 31, 2021 at 12:27 AM