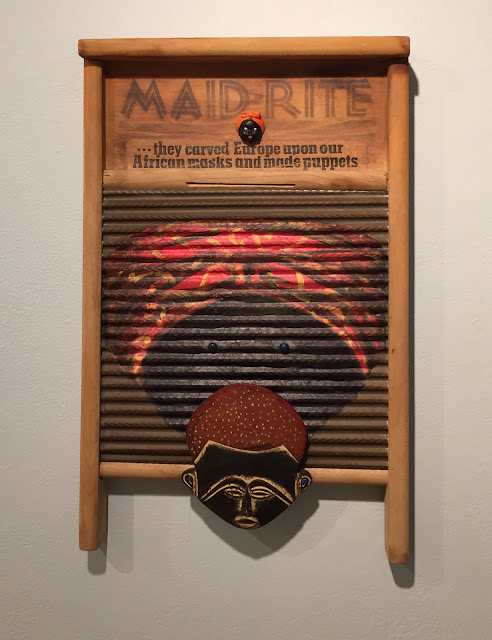 Betye Saar is the most influential L.A. artist who's never had a major museum retrospective. The Craft and Folk Art Museum's "Betye Saar: Keeping' It Clean" isn't that, but at least it's here. Last year's Scottsdale (Ariz.)/Sittard (Netherlands) Saar exhibition didn't travel elsewhere. 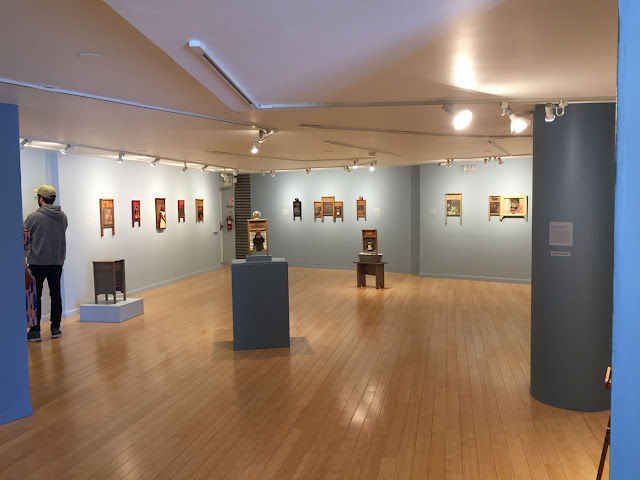 "Keepin' It Clean" is a one-room survey of the washboard assemblages that Saar has made since 1996. Washboards, once regarded as a labor-saving device, are now identified with women's drudgery. Saar transforms weathered boards into assemblages, some collaging forgotten brand names ("MAID RITE") with Saar's text, and many referencing the strapped, second amendment Aunt Jemima that Saar invented in 1972. Some have a clock, the American time bomb that's ever ticking. 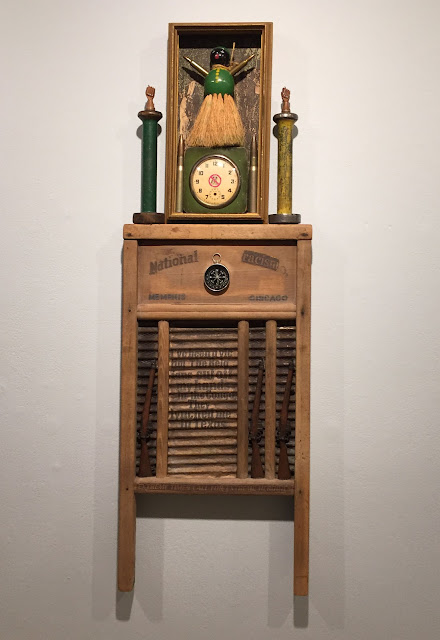 One of two non-washboard installations is I'll Bend, But I Will Not Break (1998). The ironing board is imprinted with a diagram of a slave ship. The white sheet, evocative of Raphael Peale's Venus, is monogrammed KKK. 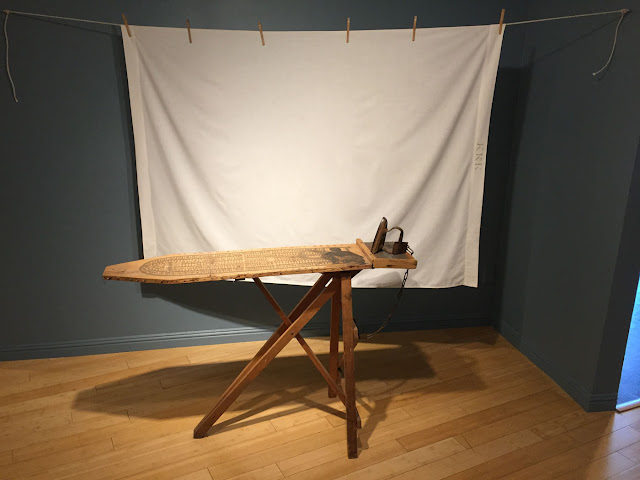