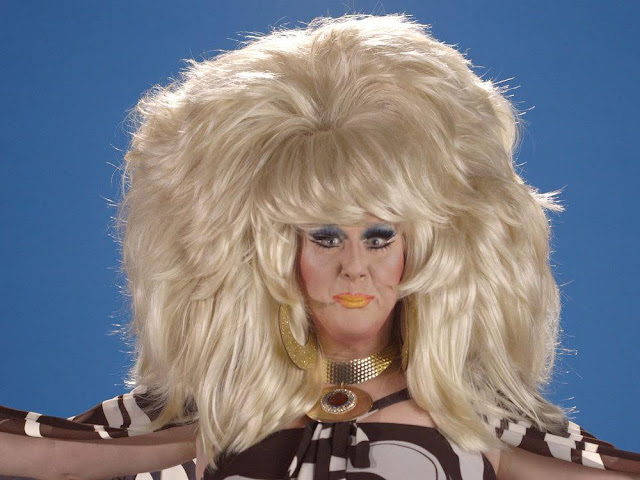 The Bulletin of the Atomic Scientists has recently advanced the hands of its doomsday clock to 2 minutes before midnight. Another doomsday clock is ticking at the UCLA Hammer Museum, as part of Charles Atlas' The Tyranny of Consciousness (2017). 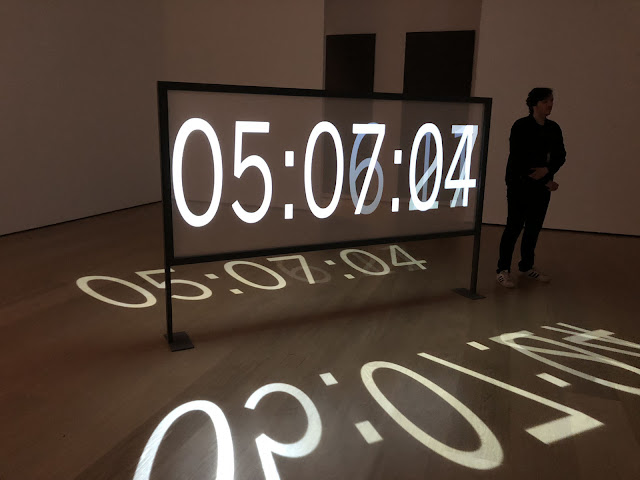 Tyranny is built around footage of Florida sunsets that Atlas shot during a residency at Robert Rauschenberg's Captiva Island compound. The audio is a rant on the state of the union by drag queen Lady Bunny. 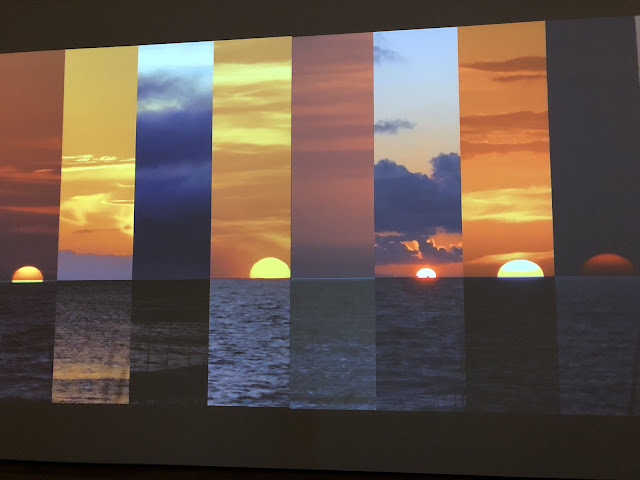 Bunny, founder of the New York drag annuale Wigstock, also supplies song stylings at the piece's conclusion. As Atlas told Vice in 2015, "The world should end, and then there should be a disco song."

The Hammer is showing Tyranny along with two other recently acquired multi-channel videos by Barbara Kruger and Kara Walker. "Unspeakable: Atlas, Kruger, Walker" runs through May 13, 2018. 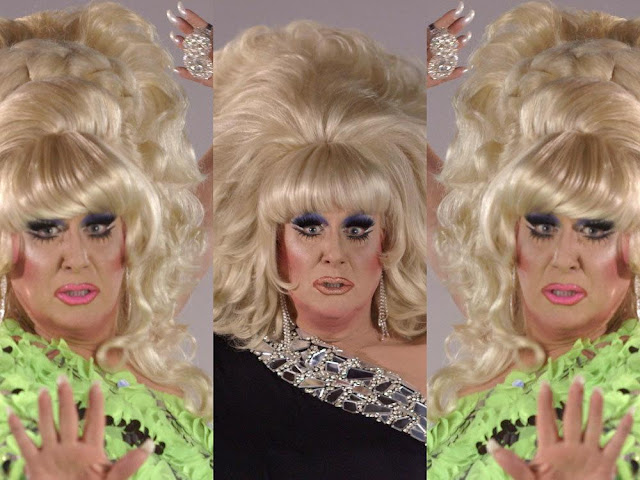