Museums Want to Be Free. Why Isn't It Happening? 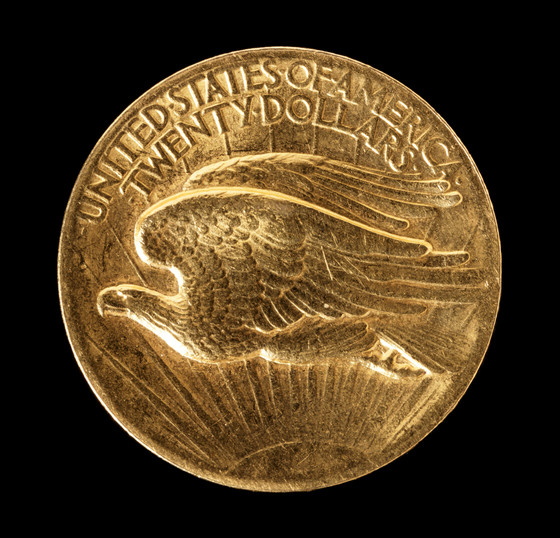 Everybody wants museums to be free. Too few want to step up and make it happen. Witness Hyperallergic's interview with Met CEO Daniel H. Weiss. Hrag Vartanian asked Weiss whether he thought museums should be free. Weiss waffled so much that Vartanian asked the same question again—and still didn't get a straight answer.

The real answer to Vartanian's question is simple enough. Wealthy museum supporters aren't all that into free admission. Sure, they're for it in theory. The theory is that someone else pays for it. They'd prefer their own funds go to something more tangible, like new buildings, wings, acquisitions, or exhibitions.

But someone has to pay for boring necessities like light bills and cleaning toilets. In the past, that someone might have been a local government or income from an unrestricted endowment. But as museums have expanded, so have the bills. Visitors are being asked to make up the shortfall though rising admissions. 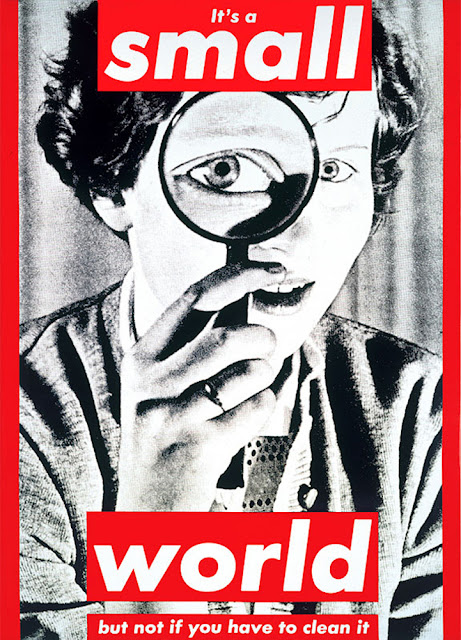 Could museum directors use their persuasive skills to talk donors into funding free admission? They could. But those same directors also tend to be focused on buildings, acquisitions, and exhibitions.

LACMA counted 1.6 million visitors in 2016. It says about half get in for free (this is includes school field trips, free hours after 3 on weekdays, and members). If the paid admission averages $10 per visitor, then it would cost something like $16 million a year to offer free admission across the board. It would take a $400 million endowment to throw off that income stream. That's as much as a starchitect building. It's not that that kind of money isn't out there. But those who have it, and are willing to donate it, want to say exactly how the money is spent.

New single-collector museums like the Broad or Crystal Bridges tend to be free. That's because the founders know that no one else is going to pay a new vanity museum's bills. Over time, single-collector museums require the support of a board, and they often institute admission charges. Henry Huntington intended his museum to be free, and it was for a long time. Now it's $29 on weekends, blasting through the $25 barrier set by the Met, MoMA, and Art Institute of Chicago.

Is there a path forward for making public museums free? I can see two. One is persistence (the Guerrilla Girls approach). If enough  people who believe in free admission speak up and keep doing it year after year, funders will get the message. Ultimately all it takes is convincing one billionaire per city. Or maybe we don't need 0.1 percenters so much as 20 percenters. There could be a special level of membership that contributes a little extra towards a fund for expanding free admission hours.

That bring us to Plan B: The incremental approach. Most civic museums have free times but they're usually not convenient to anyone working a 9-to-5 job. What's needed are free hours every weekend. Funders might be persuaded to offer free entry before noon on Saturday, say. This would presumably cost much less than going totally free. But it would make a big difference to anyone who finds the admission charge a reason to not visit.