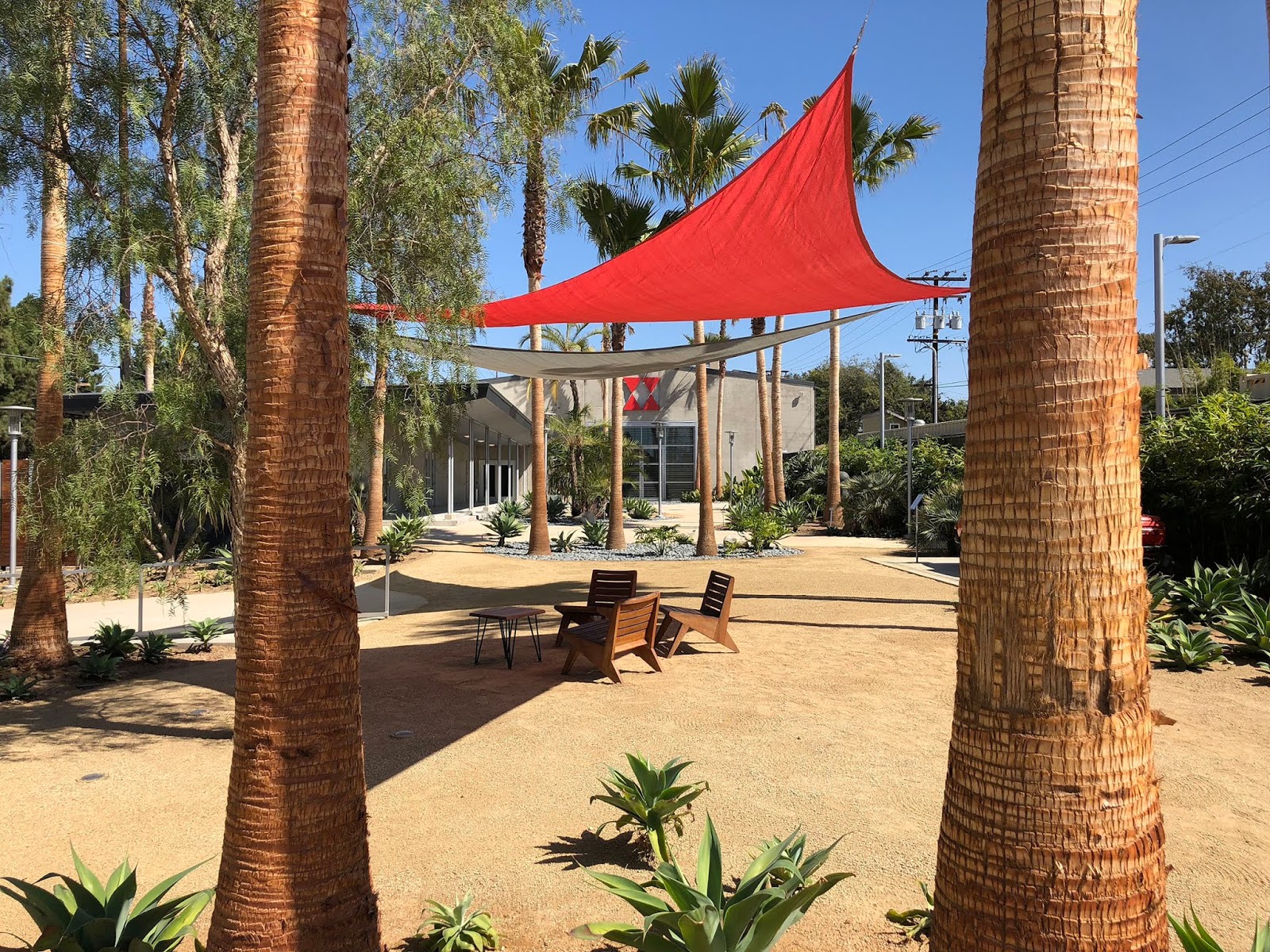 Of late some Los Angeles museums have been in permanent expansion mode. That goes for museum gardens as well. Mega-projects such as the Huntington's Chinese garden coexist with more homebrew initiatives such as the Underground Museum's Purple Garden. Closer to the latter pole is the Wende Museum of the Cold War's garden, designed by Segal/Shuart Landscape Architects. Part of it was open at the November 2017 debut of the Armory building. Now fully open, it's fantastic. 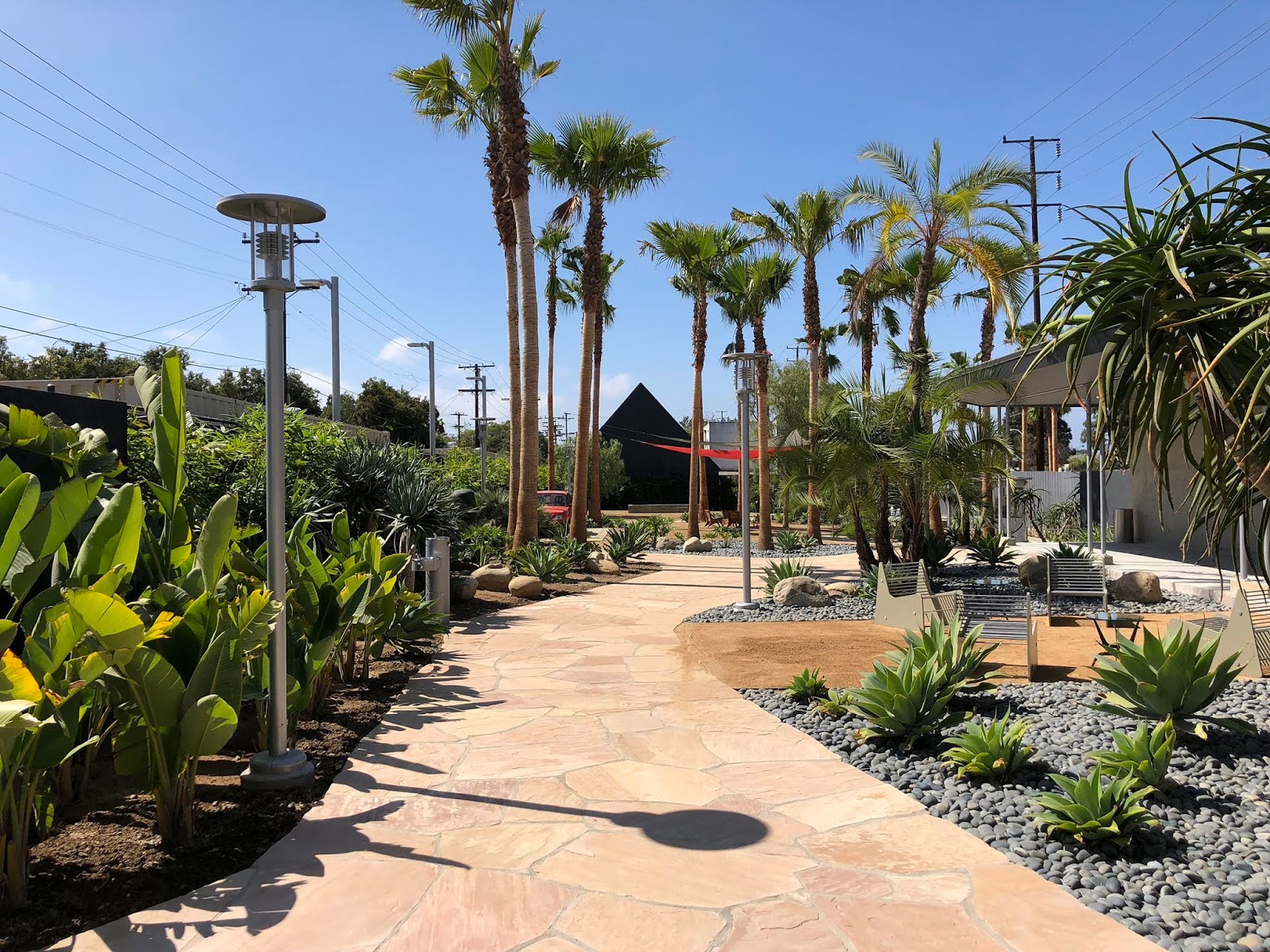 What should a Cold War-themed garden look like in warm and sunny Culver City? Segal/Shuart fall back on the site's history as a 1949 National Guard Armory. The Cold War coincided with booster visions of Southern California as a tropic paradise. Its emblems were palm trees, monsteras, succulents, and lush green lawns. All but the last set the botanical keynote here. 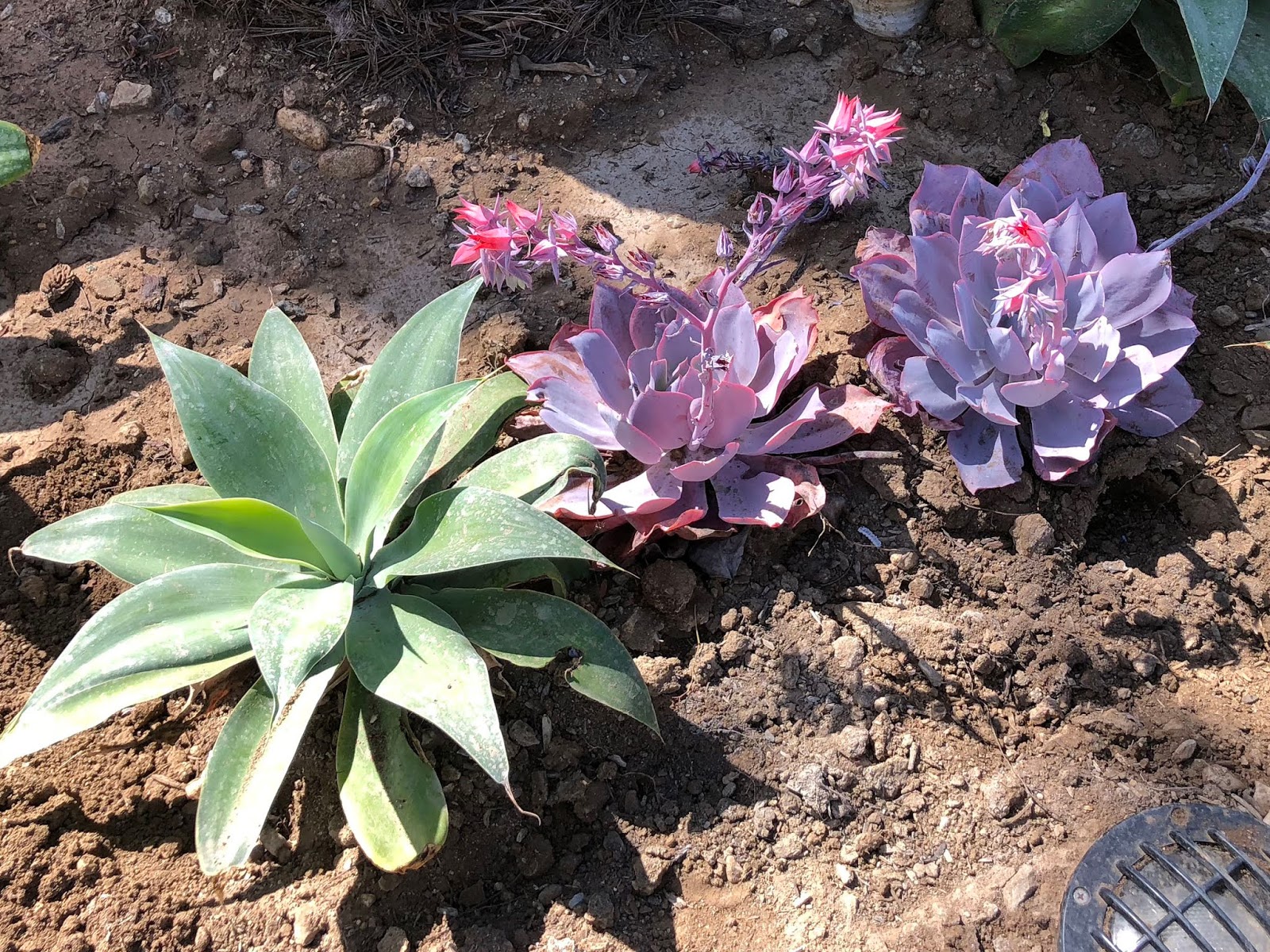 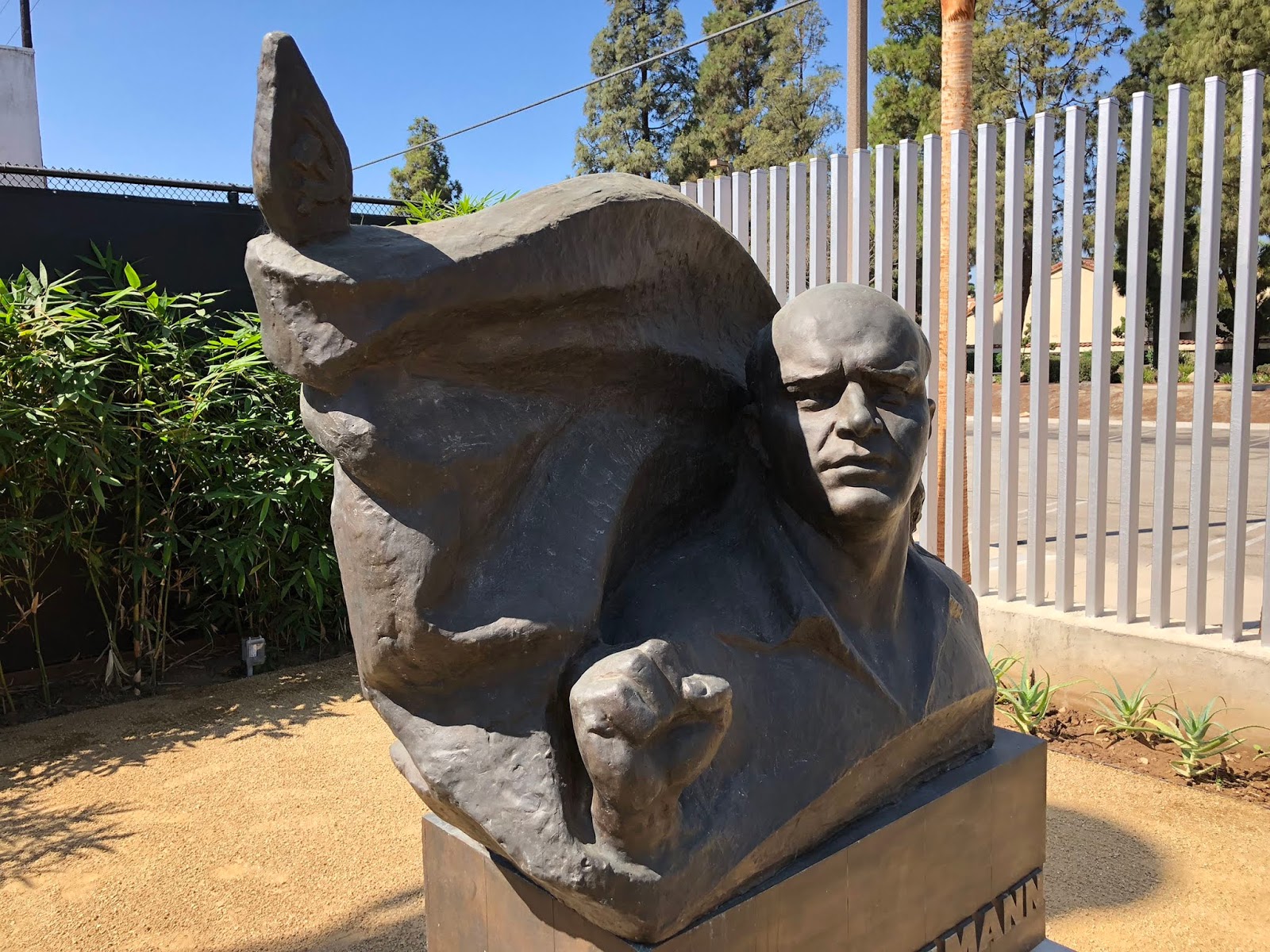 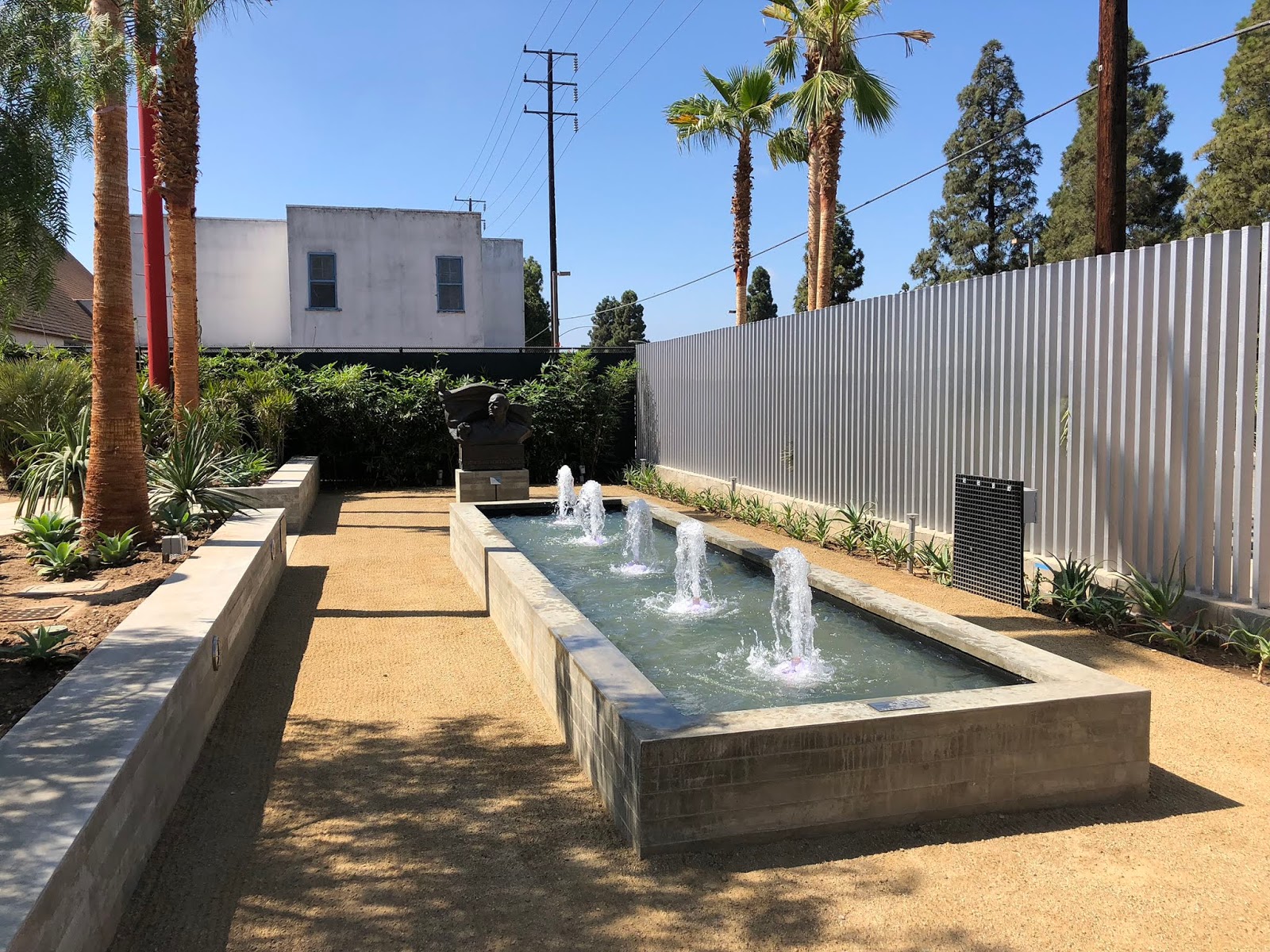 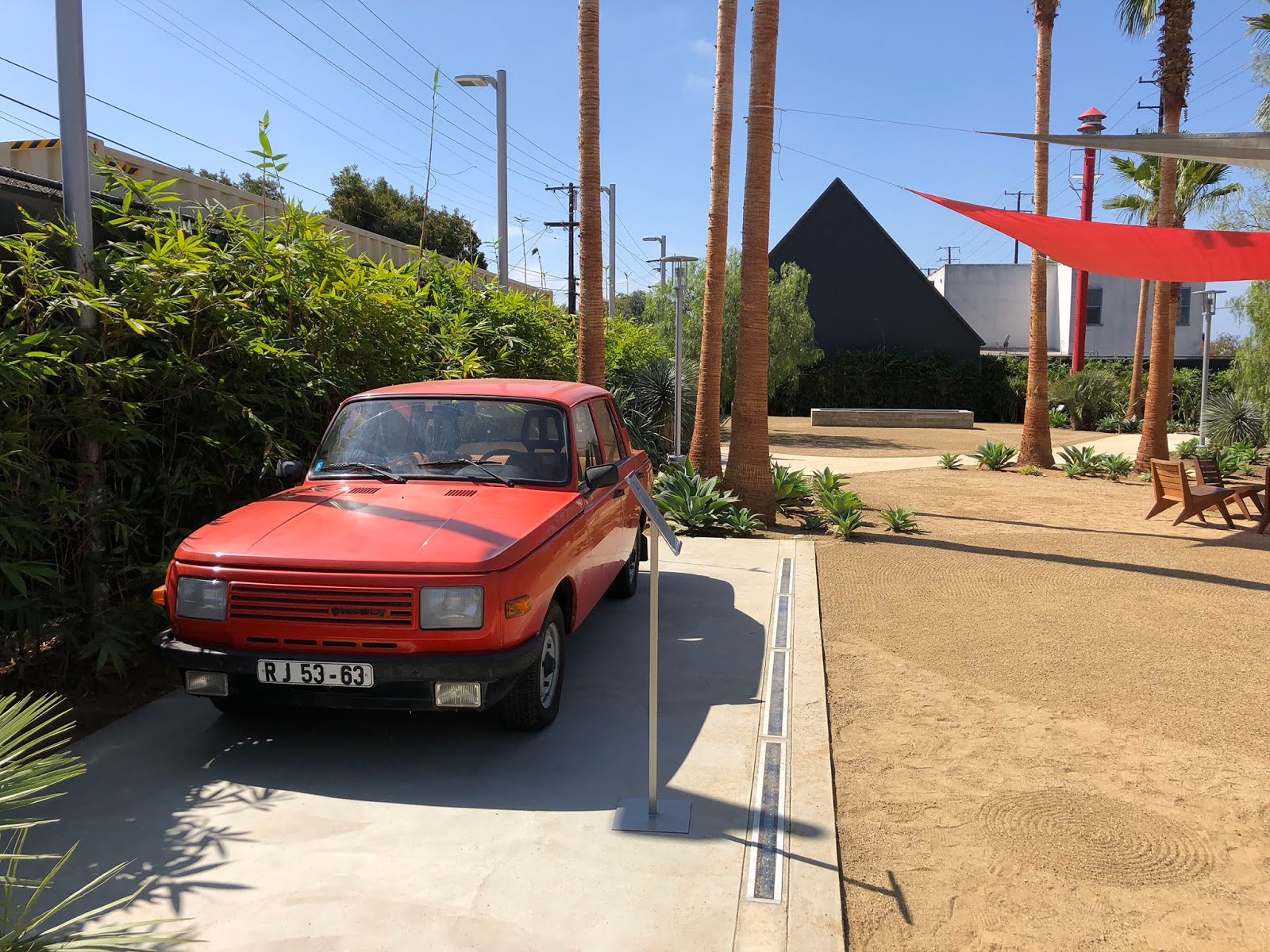 Automotive enthusiasts will want to check out the 1977 Warburg 1353. It was the East German David that bested the Soviet Goliaths on price and performance. Nicknamed "Farty Hans," it was also known for noisy tailpipe emissions.

The Wende's East German guardhouse has been relocated to the garden, where it continues to function as a tiny-house museum of of contemporary art, in the LAMOA idiom. It's currently showing Semra Sevin's Someone to Watch Over Me. Comissioned by the Berlin Senate, the German-Turkish artist photographed "dreamer" child immigrants in Berlin and L.A. and combined their images on acrylic planes. Ella Fitzgerald supplies a soundtrack.

Sevin's piece is a modest thing, not too easy to see on a sunny day (most days). Yet it demonstrates how a Cold War museum can be of the moment. 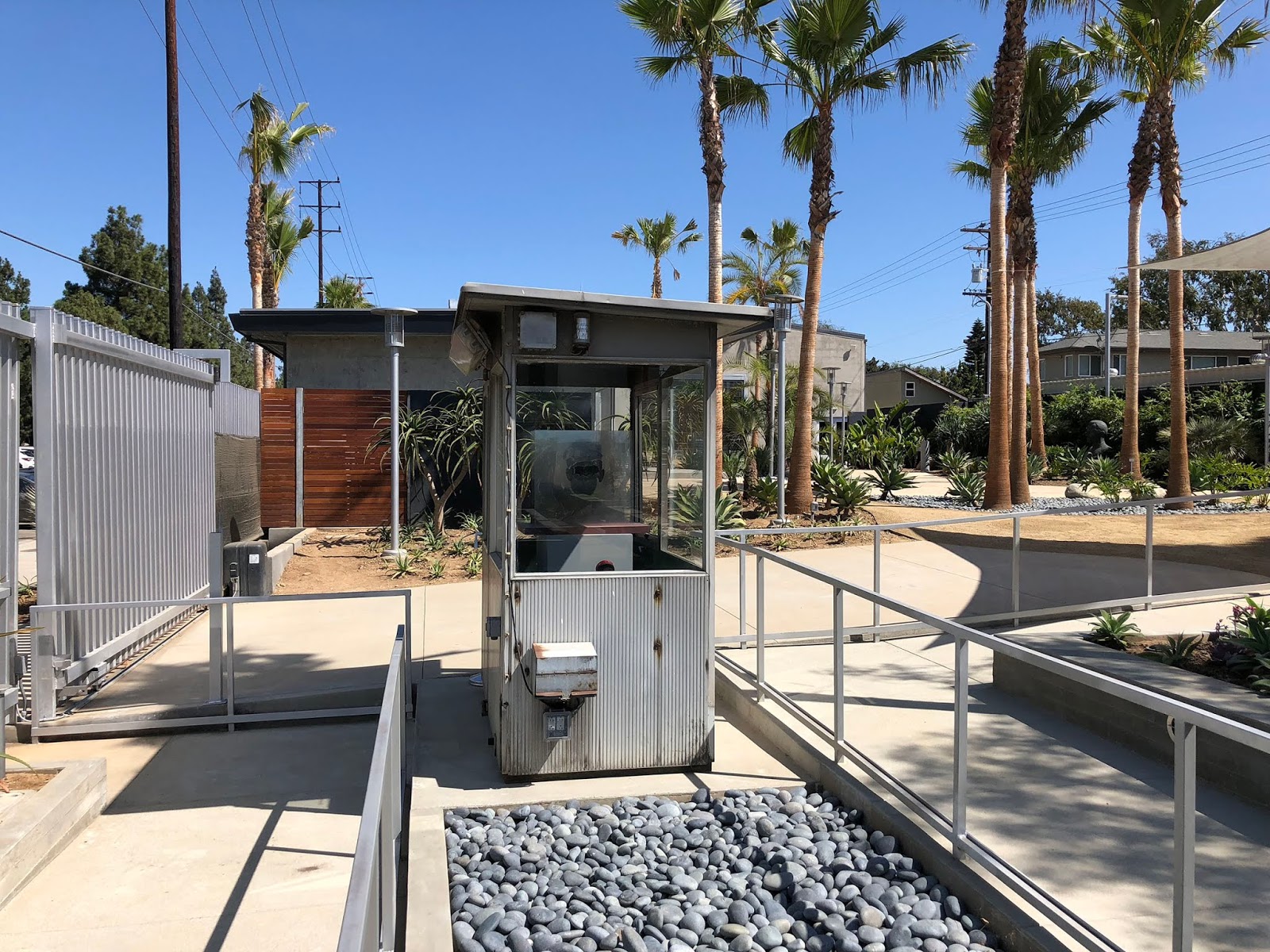