Swahili Arts at the Fowler 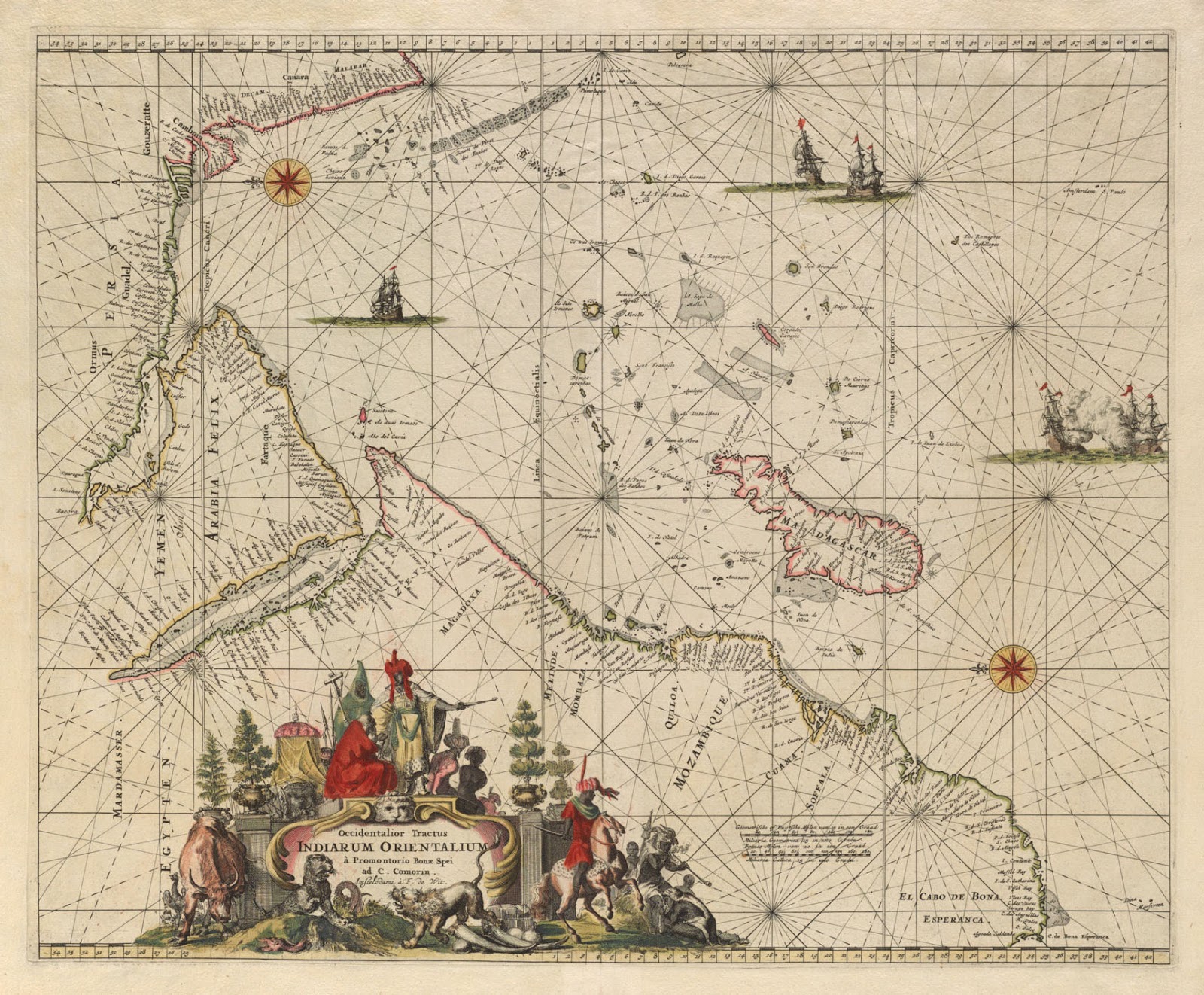 "Swahili" means roughly "The Coast." The latter is U.S. shorthand for Los Angeles, perceived as nouveau riche and suspiciously "other" by much of the nation. Africa's Indian Ocean frontage had a comparable reputation. Its cities were wealthy, though with great inequality of means, and were a polyglot blend of African, Islamic, Indian, Far-Eastern, European—and even American— influences.

"World on the Horizon: Swahili Arts Across the Indian Ocean," a traveling show organized by the Krannert Art Museum (University of Illinois), has just landed at UCLA's Fowler Museum. Featuring many objects that have never before been shown in the U.S., the exhibition spans the 1600s to nearly the present: illuminated manuscripts, silver. jewelry, textiles, porcelain, furniture, architectural elements, and photographs.

Nearly everything is deluxe and labor-intensive, yet made for people who moved around a lot. Throne-like chairs (kiti cha enzi) were made to be easily disassembled; sea chests come with wheels. The region's wealth came from overseas trade. The exhibition presents the wood sandals of the notorious Tippu Tip, a black capitalist who traded in human chattel and gifted his footwear to English artist-adventurer Herbert Ward. After the globalizing Enlightenment abolished slavery, Tippu Tip retired to cultivate his garden (an orchard producing cloves, the spicy buds ground into pumpkin spice lattes).
One display case features the artistic medium of bicycle mudflaps. They're analogous to the rubber flaps, with chromed nudes or Yosemite Sam, protecting the wheels of America's big rigs. In Kenya, bicycles rate expressively hand-painted mudflaps, adorned with funny and wise mottos and flourishes.
The Swahili world was near its peak of power when photography was invented, and it became an early adopter of the medium. "World on the Horizon" has a one-wall survey of Swahili photography in which the line between voyeuristic exploitation and selfie culture is not always clear. Fancy-dress studio portraits, of the sort better known from West Africa, were popular through the 1970s.

"World on the Horizon" (through Feb. 10, 2019) is one of three simultaneous exhibitions of African art now at the Fowler. It joins "Striking Iron: The Art of African Blacksmiths" (through Dec. 30) and "Summoning the Ancestors: Southern Nigerian Bronzes" (to Mar. 10, 2019).