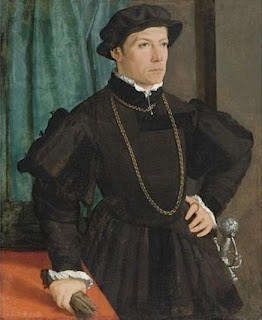 Bankers may not be too popular these days, but someone just paid $1.2 million for this painting of one. Christoph Amberger's portrait of Hans Jakob Fugger was the high point of another surprisingly successful sale of LACMA's deaccessioned European paintings at Sotheby's, New York. Despite a soft economy, an obscure artist, and the obvious fact that a museum didn't want it, the Amberger sold for over four times its high estimate. So did a murky Ferdinand Bol Self-Portrait ($579,000). The museum's 17 works raised $3.8 million total, or over $3 million net of buyer's premiums. The money will be used to fund new acquisitions, including the Hendrick Avercamp Winter Scene. That painting and other Dutch works are now back on view in LACMA's refurbished European galleries. 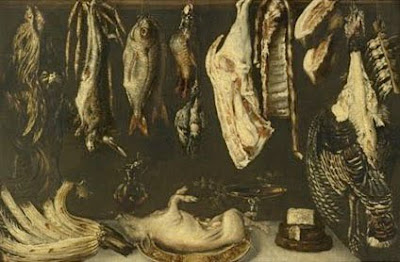 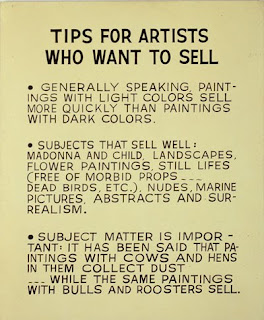