Caravaggio Cut Down to Size 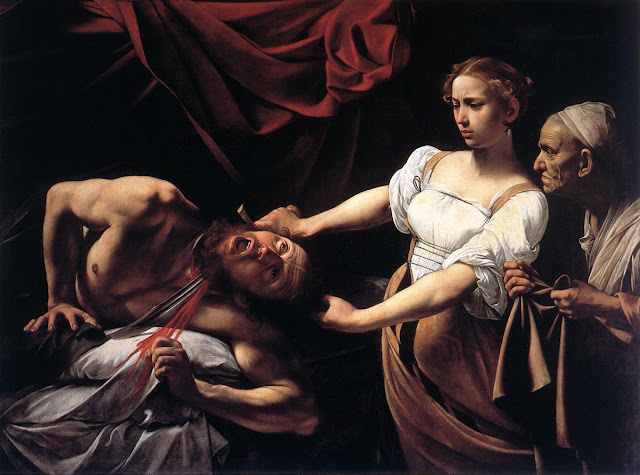 "The more I think about Caravaggio, the more I think that, out of all the 17th-century painters we think of, he is the most overrated and loved for all the wrong reasons. The greatest painters of that century are Velázquez, Peter Paul Rubens, and Nicolas Poussin, all infinitely superior to Caravaggio. He is a very histrionic painter and one who easily impresses a modern public with his cunning compositions. I often wish there were an embargo on exhibitions and publications on Caravaggio."

ARTnews asked some curators to name the "most underrated artists." The Frick Collection's Xavier F. Salomon named Guido Cagnacci as his underrated artist and took the mike to rip into "overrated" Caravaggio.
(At top, Caravaggio's Judith Beheading Holofernes, 1602, Galleria Nazionale d'Arte Antica, Rome. Below, Cagnacci's The Repentant Magdalene, 1660-63, Norton Simon Museum. The Cagnacci was recently lent to the Frick and the National Gallery, London, and Salomon has written the first English-language book on the artist.) 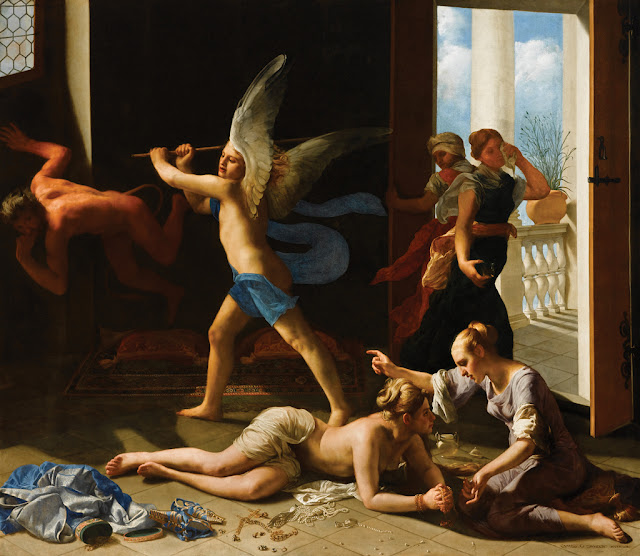