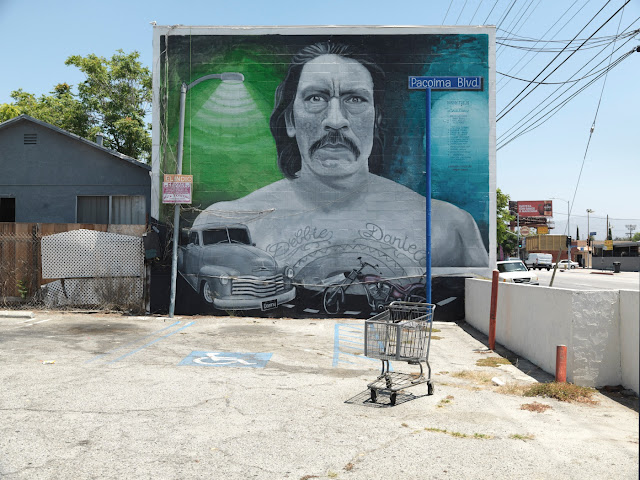 Ken Gonzales-Day's Danny (2016) is the best photograph of a painting of Danny Trejo you'll see in any Jewish museum this fall. Its presentation at the Skirball Center is part of the multifarious, Getty-sponsored Pacific Standard Time: LA/LA (website here). Larger exhibitions will span ancient gold, Spanish colonial painting, Latin-American modernism, and numerous phases of contemporary art, Latino and Angeleno. Outside the PST umbrella are shows ranging from Giovanni Bellini to Yayoi Kusama. 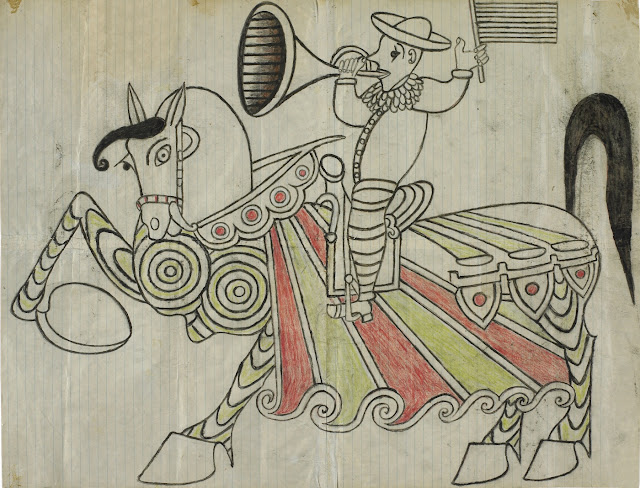 The marquee exhibition is "Martín Ramírez: His Life in Pictures, Another Interpretation" (Sep. 9–Dec. 31, 2017). The ambient culture has tagged Ramírez as immigrant, insane, outsider, and genius. He spent his art career at the Army's DeWitt General Hospital, Auburn, Calif., diagnosed as schizophrenic and working with scrap paper, matchsticks, crayons, and mashed potatoes. The ICA exhibition will show a unique 18-foot scroll. Above is Parade Horn and Rider with Bugle and a Flag.
LACMA
Two big PST shows are already up: "Home—So Different, So Appealing" (through Oct. 15, 2017) and "Playing with Fire: Paintings by Carlos Almaraz" (through Dec. 3, 2017). Coming soon is "A Universal History of Infamy" (Aug. 20, 2017–Feb. 19, 2018). The title is from Borges; the theme is Latin American art, in any medium, that subverts the concept of Latin American art. This is the show that will include the crowd-funded journey-performance of a replica of Guatemala's NuMu ("the egg museum").

Spanish Colonial painting has only lately entered the vocabulary of North America's encyclopedic museums. LACMA, and curator Ilona Katzew, have played a significant role in that. This fall's "Painted in Mexico, 1700-1790: Pinxit Mexico" (Nov. 19, 2017–Mar. 18, 2018) promises over a hundred works, many never published or shown off-site before. 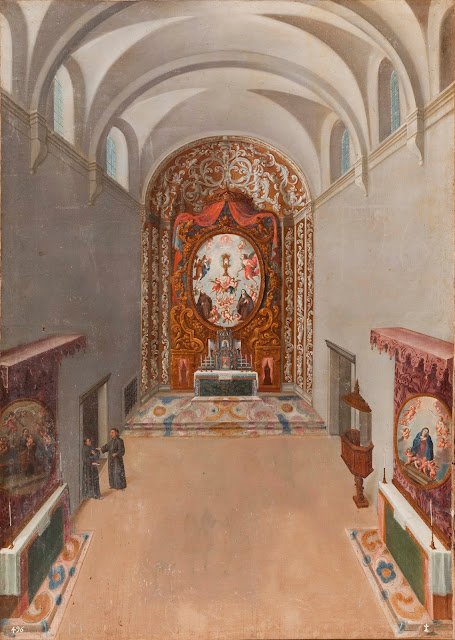 Numerous works have been restored for the show. Here is a pre-restoration view of a cathedral painting by Nicolás Enríquez. It's a weird hybrid of the Catholic baroque, Rococo frivolity, and the Protestant minimalism of Saenredam. The disturbingly beige floor contained figures that had been painted out. They have been uncovered by conservators and will make their debut in "Painted in Mexico." 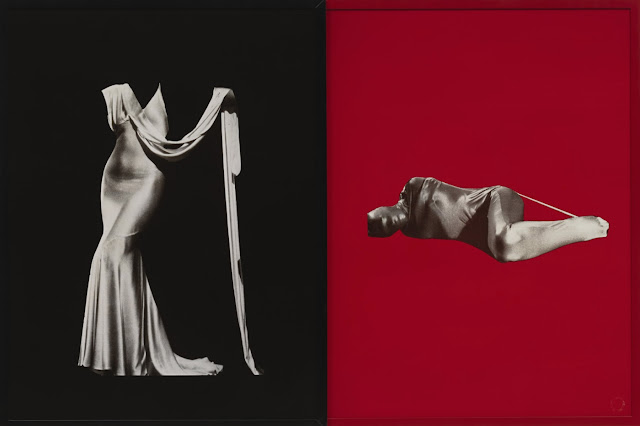 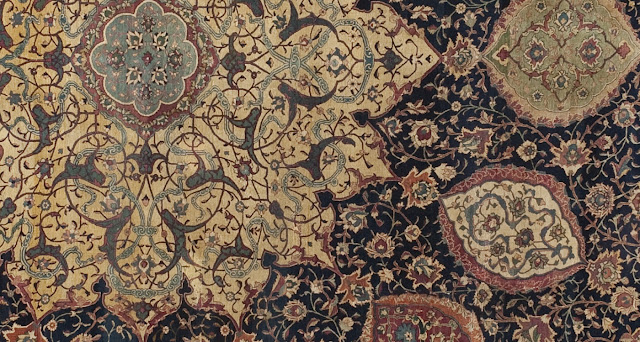 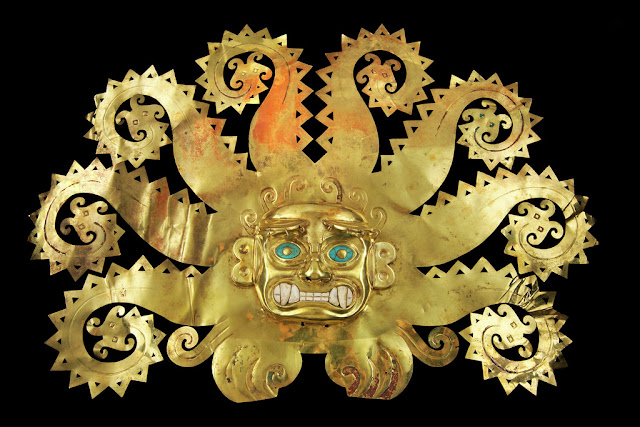 Getty Center
"Golden Kingdoms: Luxury and Legacy in the Ancient Americas" is among the Getty's most ambitious loan exhibitions outside of its European comfort zone. With 300 objects, from 1000 BC to Columbus, from Mexico to Peru, it draws heavily on new archeological finds. Above is a Moche (Peru) Octopus Frontal dated 300–600 AD. It is gold with inlays of chrysocolla (a turquoise-like stone) and shell. "Golden Kingdoms" rethinks bling. What we call semi-precious stones, of the Jewelry Channel sort, were once valued more than gold or platinum; as were certain seashells and feathers. (Sep. 16, 2017–Jan. 28, 2018.)
"Making Art Concrete: Works from Argentina and Brazil in the Colección Patricia Phelps de Cisneros" features geometric abstraction from that esteemed collection without borders. It was de Cisneros who lent the "Spaghetti sculpture" to LACMA. 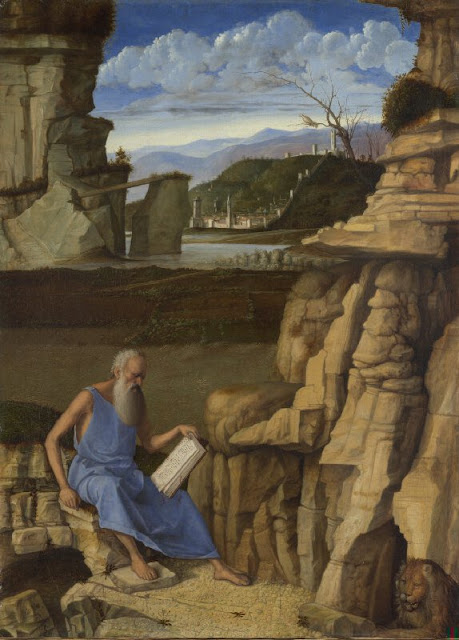 As far as I can tell, the most significant Old Master exhibition on any American museum's fall schedule is "Giovanni Bellini: Landscapes of Faith in Renaissance Venice" (Oct. 10, 2017, to Jan 14, 2018). The Getty does not have any Bellini paintings, but curator Davide Gasparatto has pulled together loans such as the London St. Jerome Reading in a Landscape, early 1480s. 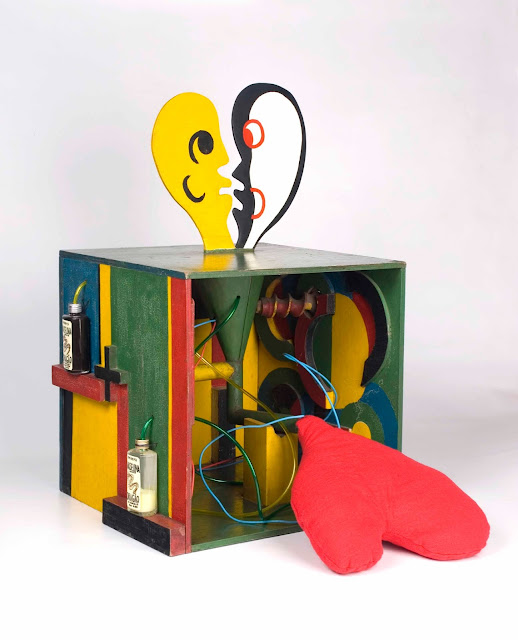 Hammer
"Radical Women: Latin American Art, 1960-1985" is another biggie: 260 works by a hundred-plus artists from 15 nations. The Hammer describes it as "the first genealogy of feminist and radical art practices in Latin America and their influence internationally." Shown is Teresinha Soares' Lovemaking Box, 1967. (Sep. 15, 2017–Dec. 31, 2017.)

Fowler
"Axé Bahia: The Power of Art in an Afro-Brazilian Metropolis" might be a sleeper. It's a survey of the fascinatingly hybrid art scene of Salvador, Brazil, since the 1940s a melting pot of African and global influences. For most Americans it will be terra incognito. (Sep. 24, 2017–Apr. 15, 2018.) 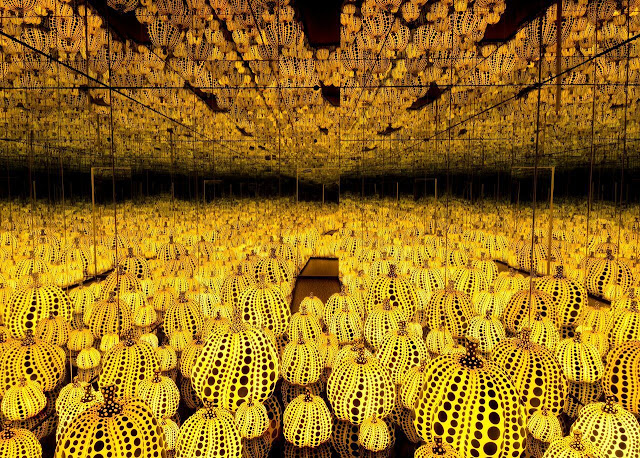 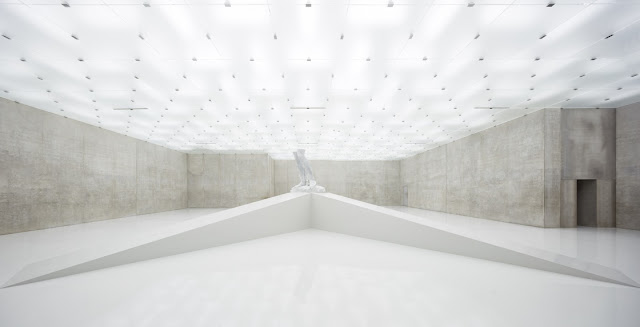 MOCA
Argentinian sculptor Adrián Villar Rojas, who did this year's Met Roof Garden installation, will occupy the Geffen Oct. 22, 2017–Feb. 26, 2018. The MOCA site has a long description that doesn't say much about what to expect. Villar Rojas will create "dramatic architectural and aesthetic shifts" drawing on "technologies used in Hollywood special effects" and recycling "petrified wood from Turin, stratified columns from Sharjah, and silicone molds from Istanbul.” The Geffen installation with be called "The Theater of Disappearance," a title the artist has given to other installations and to a film trilogy that will be screened at MOCA. Shown is a "Theater of Disappearance" in Bregenz, Austria. Expect something completely different.
Huntington
"Visual Voyages: Images of Latin-American Nature from Columbus to Darwin" encompasses the Huntington's mix of art, nature, history, and science. It will include The Valley of Mexico by José María Velasco, a revered landscape painter who was contemporary with the Hudson River School. The exhibition will present the Velasco alongside Frederick Church's Chimborazo. Think Wu-Tang vs. the Beatles (Sep. 16, 2017–Jan. 8. 2018). 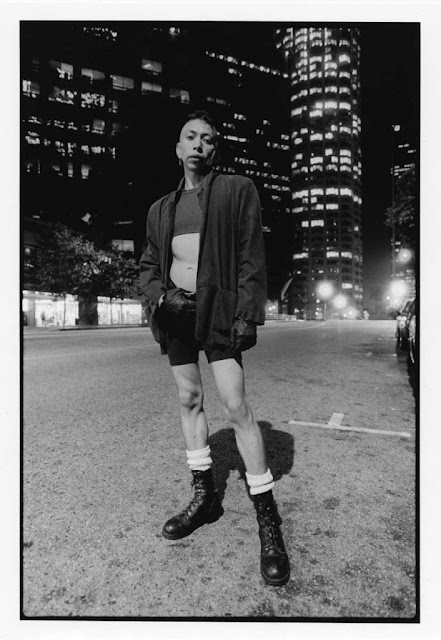 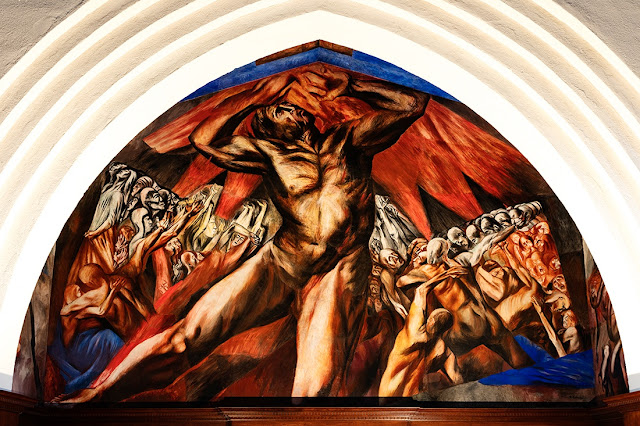 Long Beach Museum of Art
Though not a PST show, "Rafael Soriano: The Artist as Mystic" will end in cross-border detente. The Cuban abstractionist fled the Castro regime and spent most of his career in Miami. The multi-city tour, now at the Long Beach Museum of Art through Oct. 1, will end up in Havana for the first Cuban showing of Soriano's mature achievement. Shown, The Night, 1970. 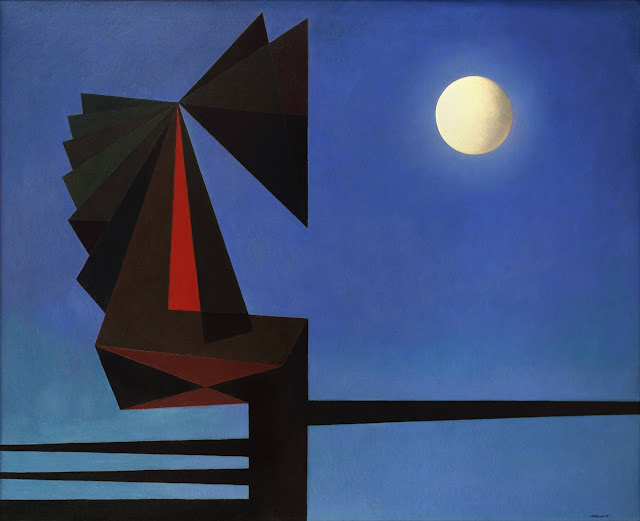 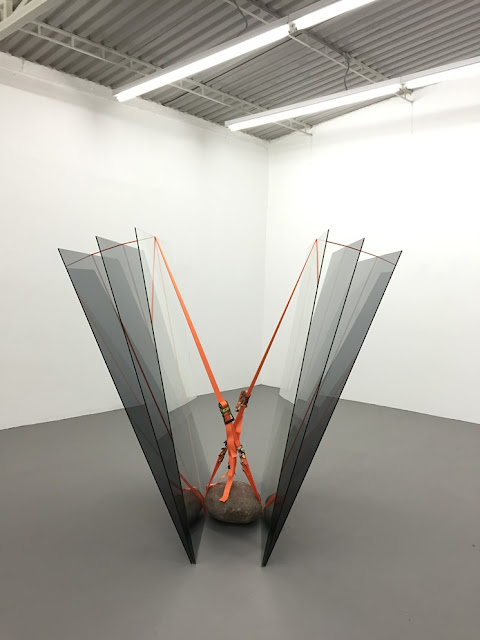