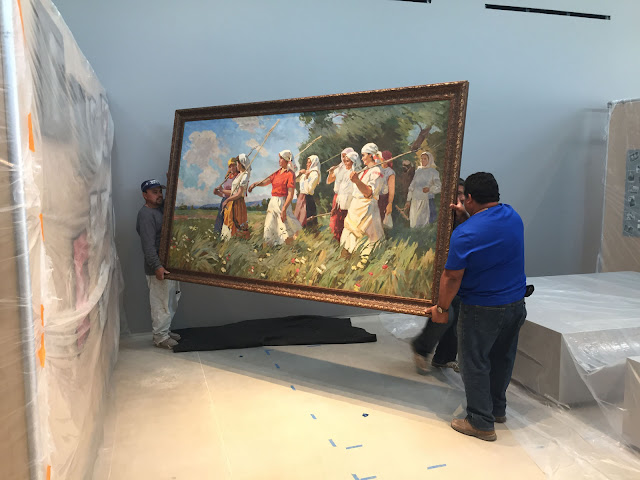 The Wende Museum of the Cold War opens Nov. 19 in its new home, Culver City's Armory. The inaugural shows are being installed even as the last phase of construction clean-up continues. 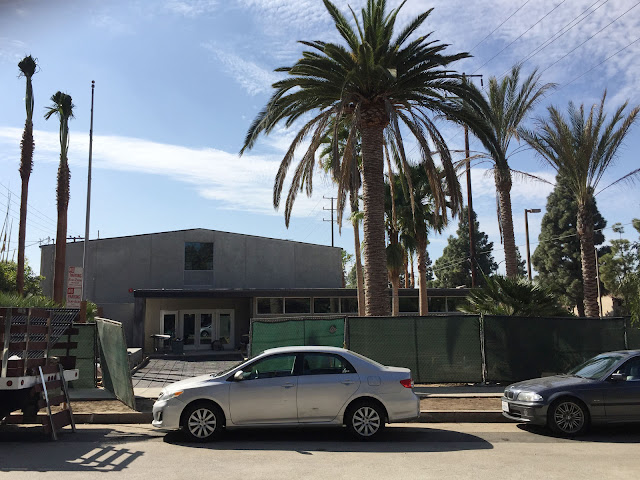 The building. Culver City's National Guard Armory opened in 1949. It was later used as a homeless shelter. The Wende acquired the structure in 2012. Paravant Architects has transformed the space into an exhibition hall, offices, and collection storage. The new building more than doubles the exhibition space at the Wende's previous site, in a Culver City industrial park. 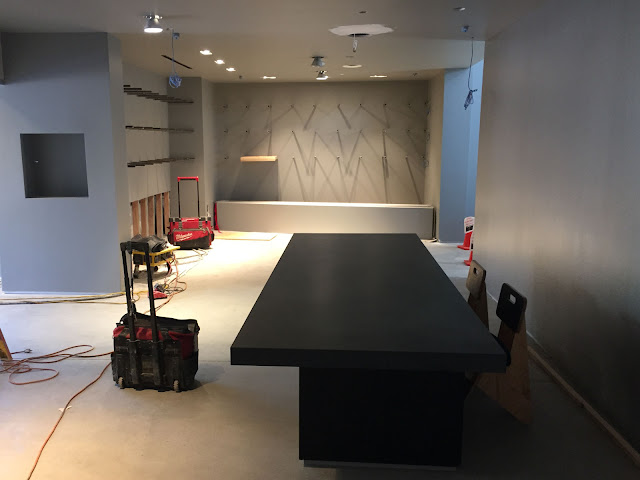 The entrance leads to a lobby and museum shop. The shop will be glad to take your money, but admission is free. 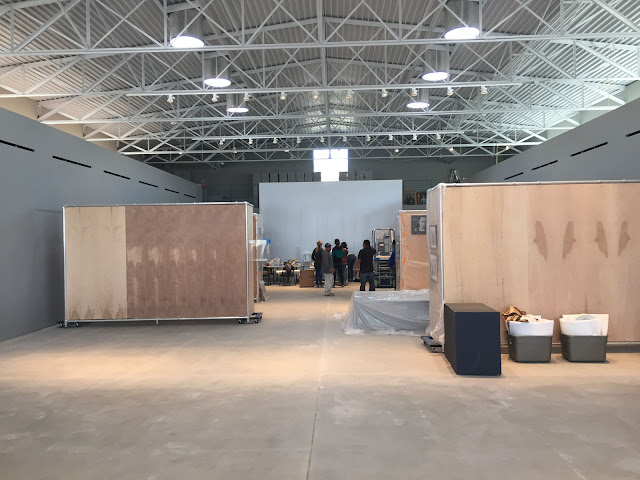 The main hall is a big rectangle. Two-dimensional works are hung on low-tech plywood partitions, the wood adding a lukewarm accent to the Cold War gray walls. Paravant has added tubular skylights and clerestory windows. At the far end there is a projection screen for showing films and a window looking out into the garden. 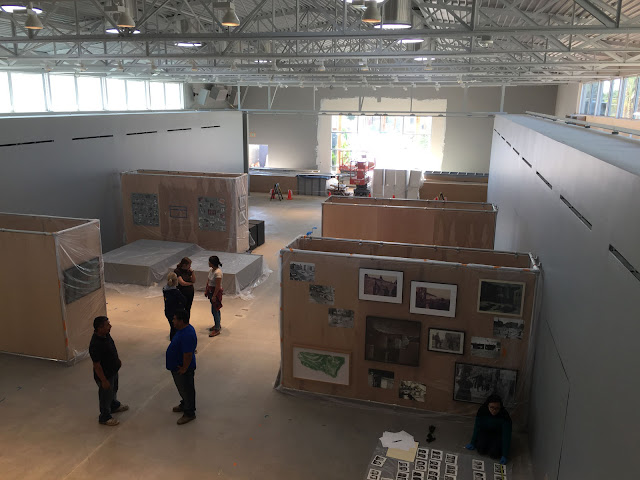 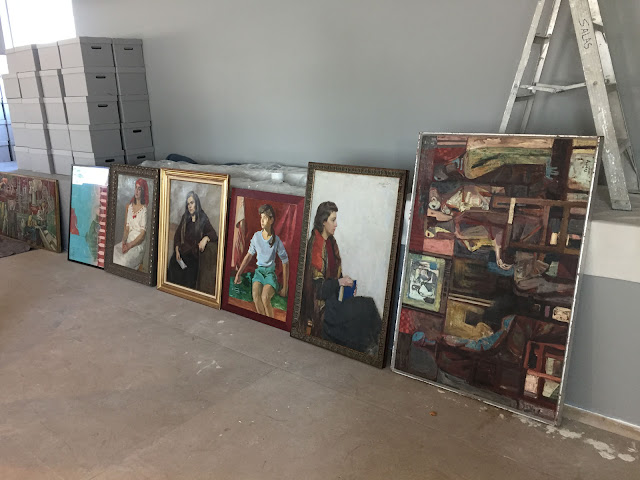 The collection. Founder Justinian Jampol began collecting East German material in the mid 1990s. The Wende collection, now 100,000 objects and archives from East Germany, the Soviet Union, Hungary, and other Eastern Bloc states from the late 1940s to about 1990, is the largest of its kind in the world. Eastern Europe views this period with ambivalence, and many of the objects here were on the verge of being discarded. George Orwell's memory hole has become Culver City. Open storage. On either side of the main exhibition hall are high, narrow corridors for open storage of the collection. On the outer side are bookshelves; on the inner is glass-enclosed storage of objects such as Lenin busts or secret police gear. The building will show/store about half the growing collection, with the rest stored offsite. A Millennial museum. Jampol, above, was 24 when he founded his museum. J. Paul Getty was 62, Norton Simon was 67, Henry Huntington was 69, and Eli Broad was 77. Unlike the latter, Jampol did not put his name on the building. "Wende" is a German word for "turning point" that has has been applied to the time around the fall of the Berlin Wall (1989). It's pronounced WEN-da. 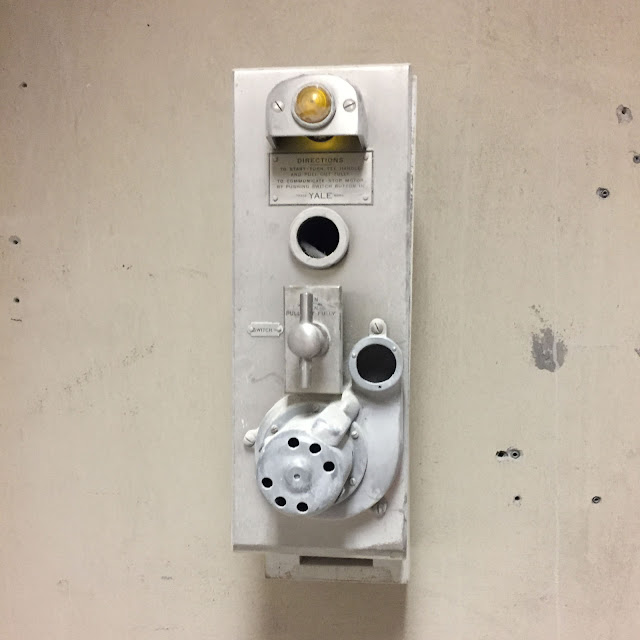 Duck and cover. The building contains two Cold War bomb shelters, repurposed for collection storage. One contains the original air filter for screening out deadly isotopes and an intercom for post-apocalyptic communication. Sculpture garden. Publisher Benedikt Taschen donated the mature palm trees. They evoke a mid-century suburbatopia, though the plantings will be mostly xerophytic. When fully installed, the garden will be a gesamtkunstwerk incorporating sections of the Berlin Wall, an air raid siren, and a secret police guard house. Stop and smell the totalitarianism. Ian Hamilton Finlay would have approved.