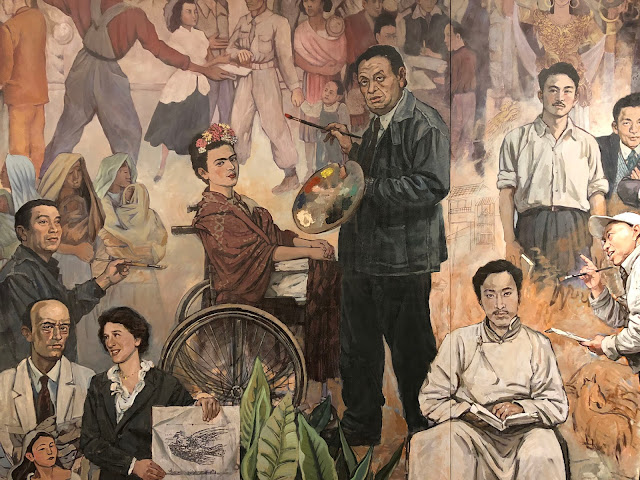 The USC Pacific Asia Museum has reopened after seismic upgrades. Now on view is a reinstalled permanent collection and a ground-breaking PST LA/LA show, "Winds from Fusang: Mexico and China in the Twentieth Century." (Above, Frida, Diego, and friends in a detail of Jingo Sun and Shengtian Zheng's Winds from Fusang, 2017, a mural commissioned for the exhibition.) 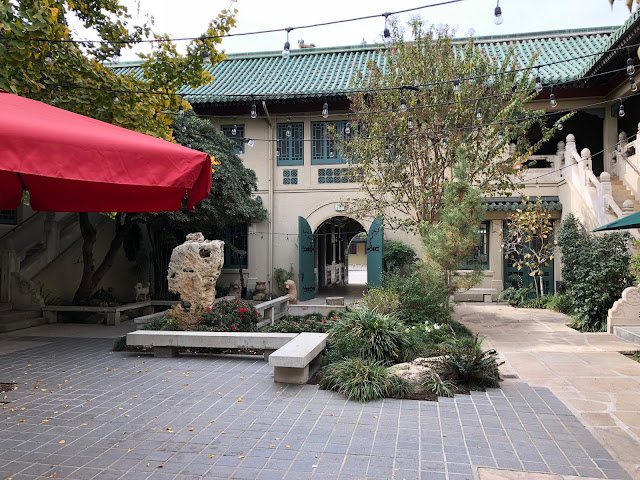 For better or worse, art dealer Grace Nicholson's historic 1925 building (by Pasadena architects Marston, Van Pelt and Maybury) hasn't changed too much. It looks virtually the same from the outside and the garden. Inside the rooms were always scaled more to a home than a museum, and so they remain. To regular visitors, each room will be familiar, with new paint but pretty much the same distressed concrete and vintage heating vents. 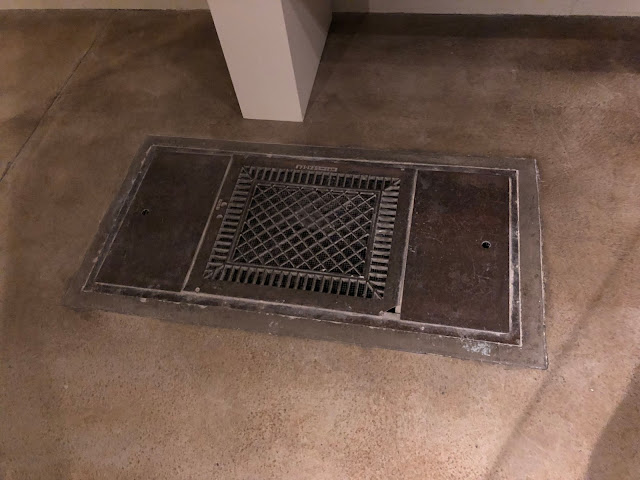 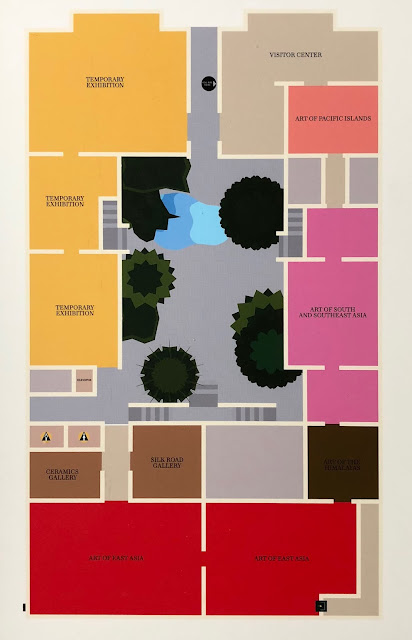 The biggest upgrade is visitor circulation. You now enter a Visitor Center and proceed clockwise through the permanent collection galleries and then three rooms for temporary exhibitions. 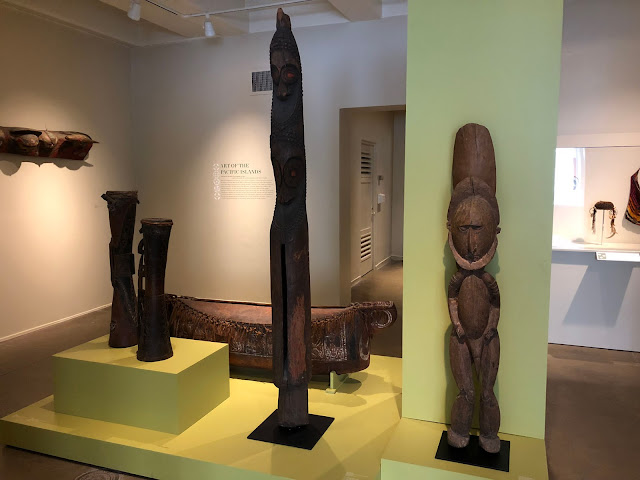 The permanent collection rooms offer a trip through geography, not chronology. First up is the Pacific Islands, and the display is much handsomer than the previous one. But here as elsewhere, the colorful partitions and platforms break up spaces that are small to begin with. 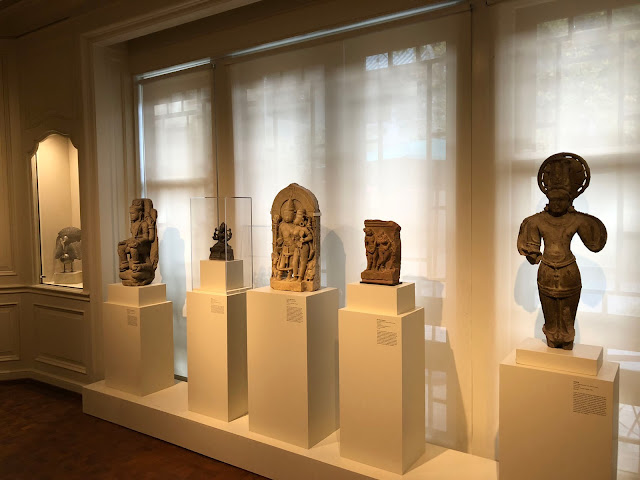 Lighting is hit or miss. That room with a garden view now has five Indian sculptures against shrouded windows. One, a 2nd-century Loving Couple from Uttar Pradesh bought in 2005, is among the earliest Indian works in Southern California. 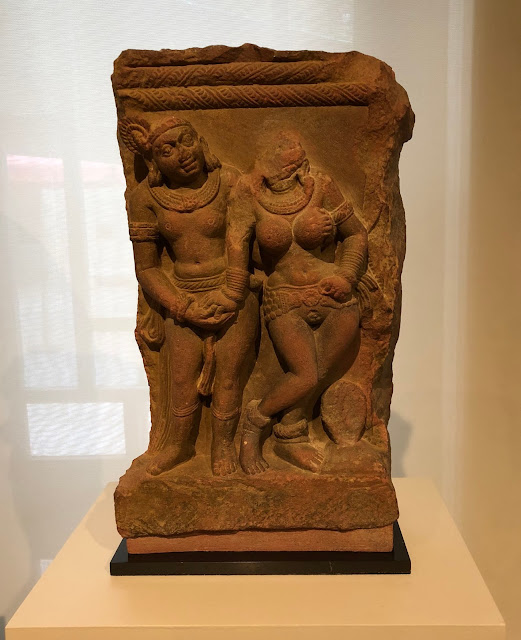 A large room of Chinese art is annoyingly dark. I guess it's because they're showing light-sensitive textiles and paintings alongside ceramics and bronzes. But more light on the not-so-light-sensitive objects would be welcome. 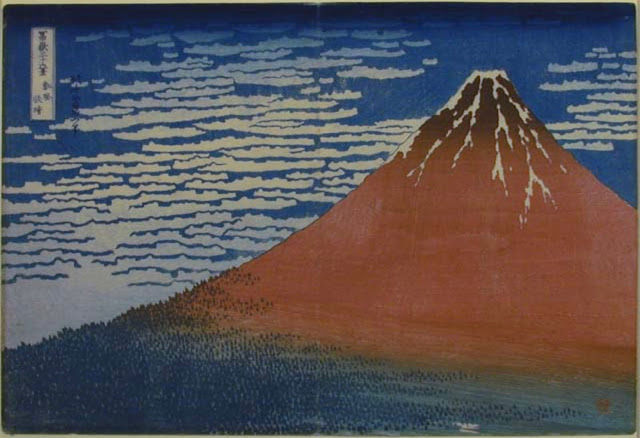 The next room has a fantastic wall of Japanese prints, headed by Hokusai's Fine Wind, Clear Morning (Red Fuji); a selection of netsuke; two pieces of Satsuma ware created for export to the West. One serves up every stereotype of Japonisme on the half shell. 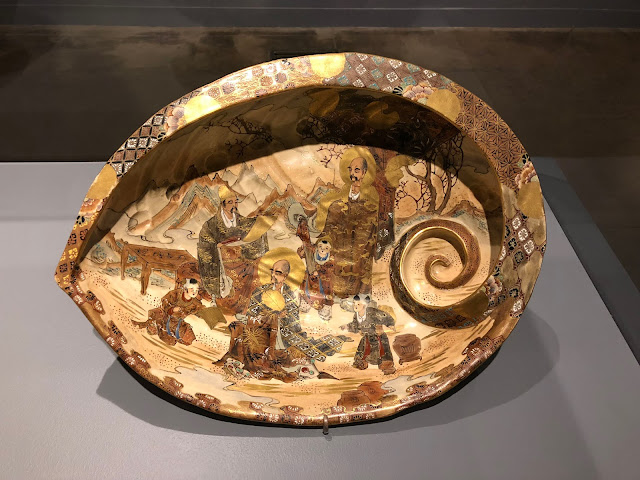 Best of all is the Kamakura period Amitabha Buddha acquired in 2013. Featured in a focus exhibition before the museum's closure, it assumes its place as a nexus of the permanent collection. 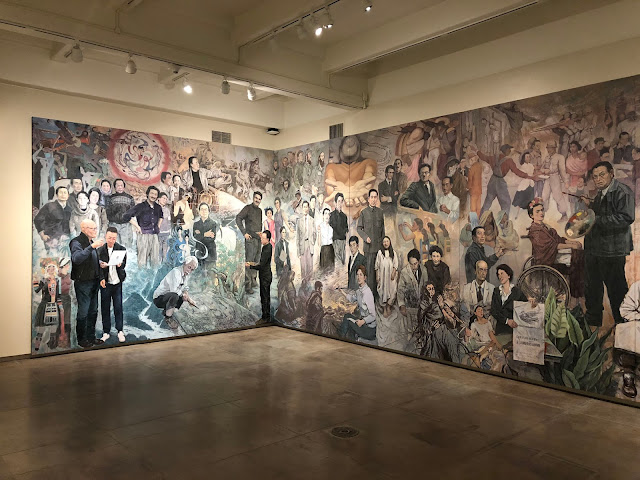 "Winds from Fusang" is the first exhibition to treat a fascinating topic. Mao's China adopted Soviet-style Socialist Realism as it official idiom. But Mexican muralists (Los Tres Grandes) and the followers of Frida Kahlo (Los Fridos) introduced Western modernism into China. China was open to the art of proletarian Mexico as it wasn't to that of the capitalist U.S. The Mexican influence culminated in Beijing's 1956 "National Front of Plastic Arts of Mexico" exhibition, China's Armory Show. 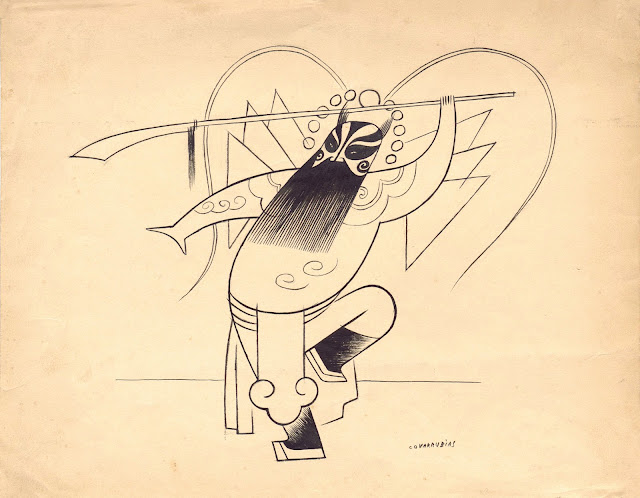 Miguel Covarrubius, the ubiquitous artist, illustrator, and caricaturist, visited Shanghai twice in the 1930s, schmoozing and leaving a following in his wake. The show has several of his witty drawings, such as Chinese Opera Singer (1931), alongside Chinese responses. Covarrubius' sinewy line owes something to Aubrey Beardsley and was surely a point of departure for Al Hirschfeld. 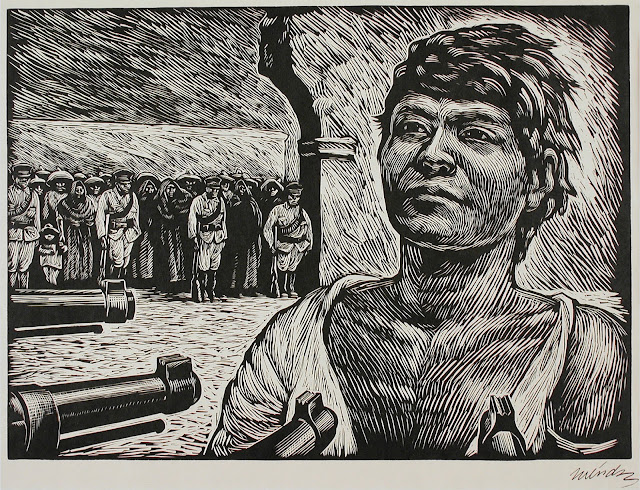 Many of the works shown in "National Front of Plastic Arts of Mexico" are untraceable. An exception is Leopoldo Méndez' 1950 linoleum cut, Fusilamiento (Firing Squad). It seems Méndez had pretty much figured out the whole graphic novel aesthetic. 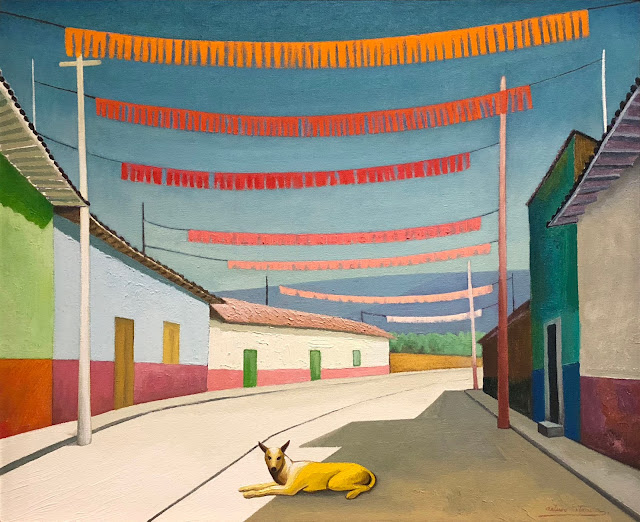 Arturo Estrada Hernández was a disciple of Frida Kahlo, best known for murals. PAM is showing his 1980 easel painting Life of a Dog. "Winds from Fusang" does what any good exhibition should do: make you want to see more. 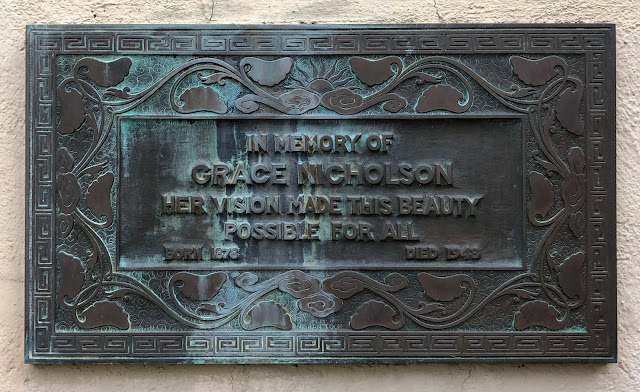