An American Gift for the Huntington 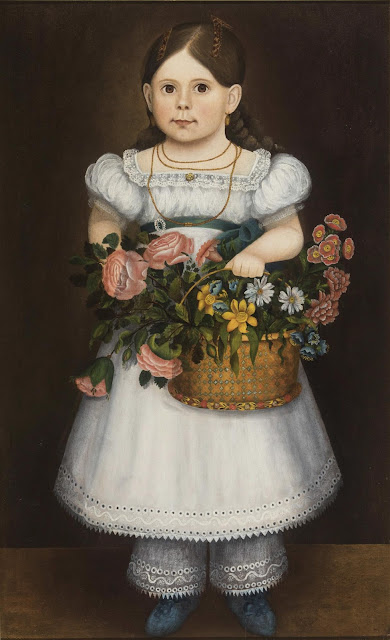 The Oct. 2016 opening of the Huntington's Jonathan and Karin Fielding Wing led to speculation about whether the Early American objects it displayed, all on long-term loan, would eventually enter the Huntington's permanent collection. It appears that many already have. Gallery labels now identify a sizable fraction of the works as gifts of the Fieldings. Though there has been no official announcement, the Huntington collection website lists 153 Fielding gifts, with 2016 accession numbers. That would make it the most important gift of American art to the Huntington since the 50 paintings donated by the Virginia Steele Scott Foundation in 1979.

Though the donated works are just part of the Fielding collection, they constitute a capsule survey of the Americana often seen in East Coast museums, but not otherwise on the West Coast. Gifts include the 19th-century Girl with Flowers (top) by an unknown artist; the metal objects comprising the theatrical wall installation in the Fielding Wing's lobby; two quintessential Ammi Phillips portraits of members of the Van Keuren family; plus quilts, scrimshaw, boxes, baskets, chairs, jugs, glassware, pewter, and top hats. 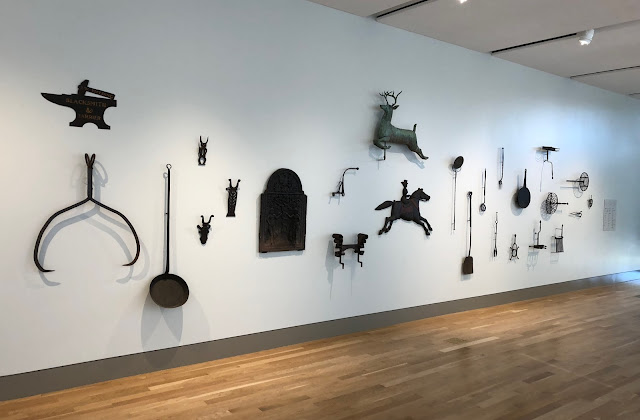 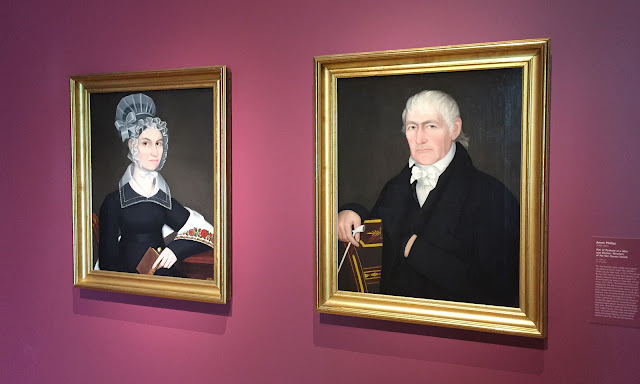 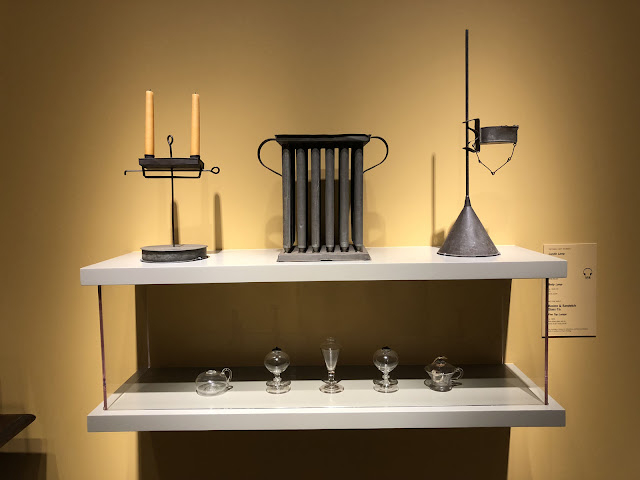 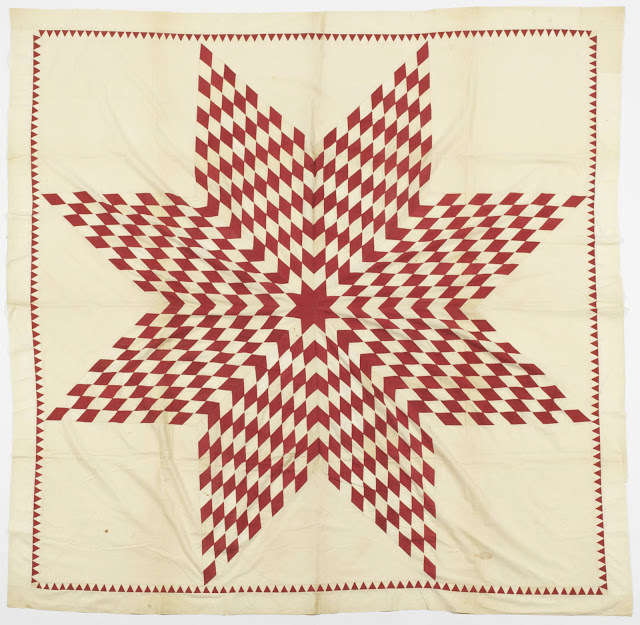 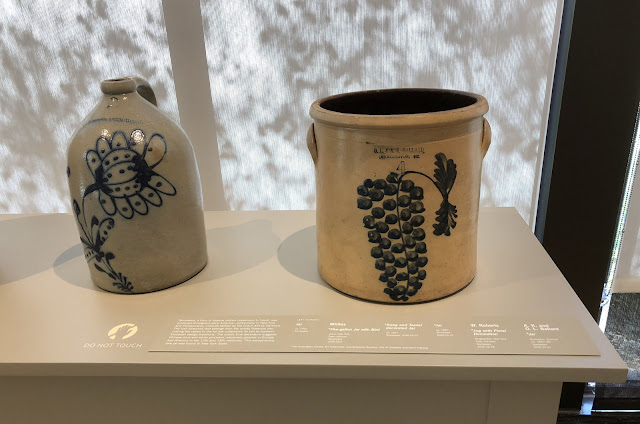 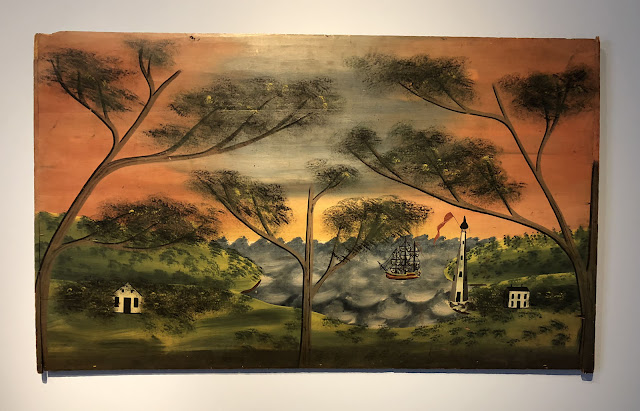 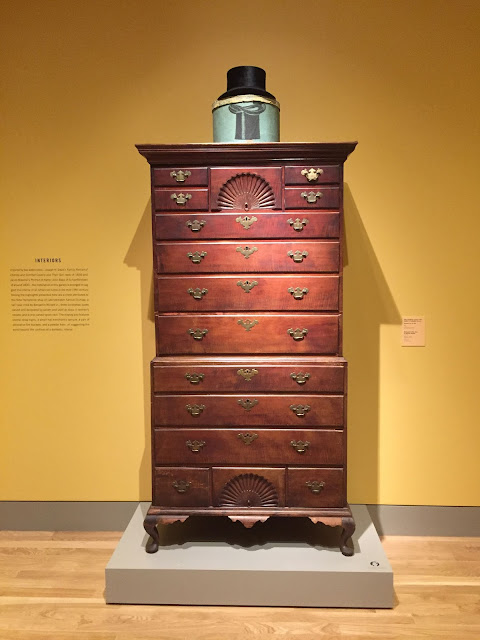