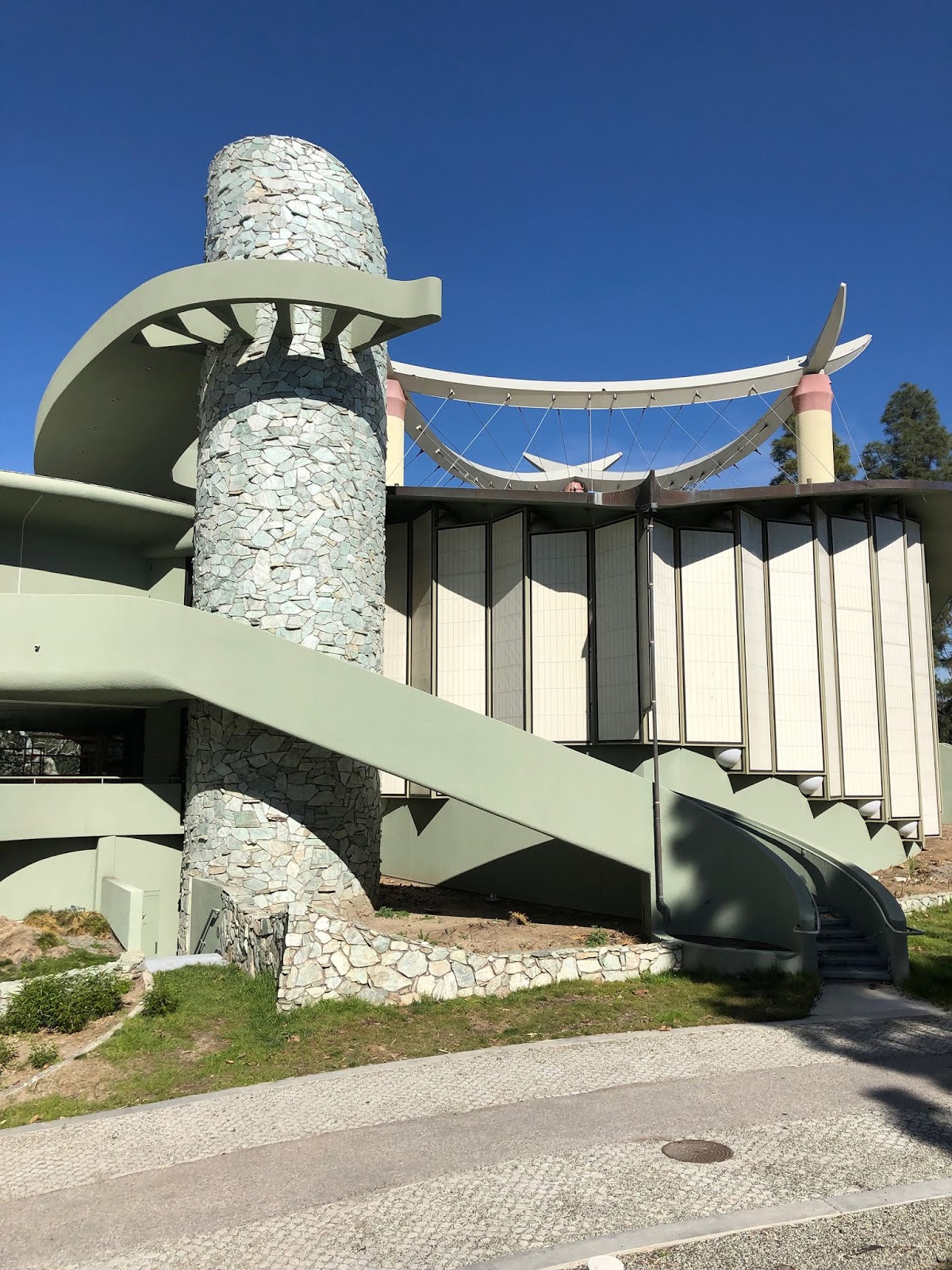 Robert Morris has an article in Paper City on Bruce Goff (1904-1982), architect of LACMA's deliriously organic Pavilion for Japanese Art (now closed for renovation). Goff is usually tagged as disciple of Frank Lloyd Wright, but his connections to the otherwise antithetic Art Deco and International Style movements are no less notable.

The article draws on interviews of Goff that Morris did for Pacifica Radio. Goff recalled: "Neutra asked me why I thought I had to change all the time. He asked me why I didn't take just one of my ideas and perfect it. I replied that I tried to perfect my work each time I did it."

Asked the most influential people in his life, Goff named Claude Debussy and Erté. "I used to buy Harper's Bazaar magazine—not because I was interested in clothes or fashion, but because of the beautiful covers he designed. They were knockouts!"
The Aubrey Beardsley-inflected style of Erté, the Russian ex-pat illustrator and stage designer, would have been considered subversively bad taste for a modernist architect. Said Goff: "Erté asked me, on the occasion of our meeting in 1980, if I had been accused of being Art Deco. I replied, 'Yes, I suppose you have been too.' He said it was true, and that it astonished him."

Below, Goff's most Art Deco commission, Tulsa's Boston Avenue United Methodist Church (1929), He was 22 at its completion. 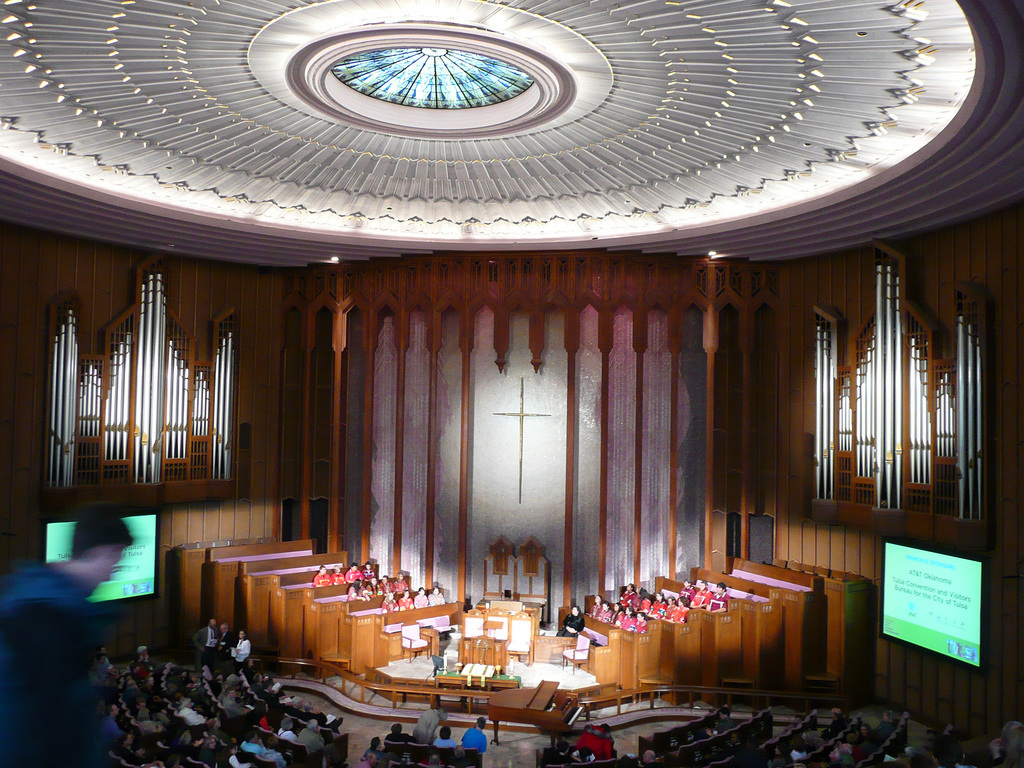