20 Suburbs in Search of a History 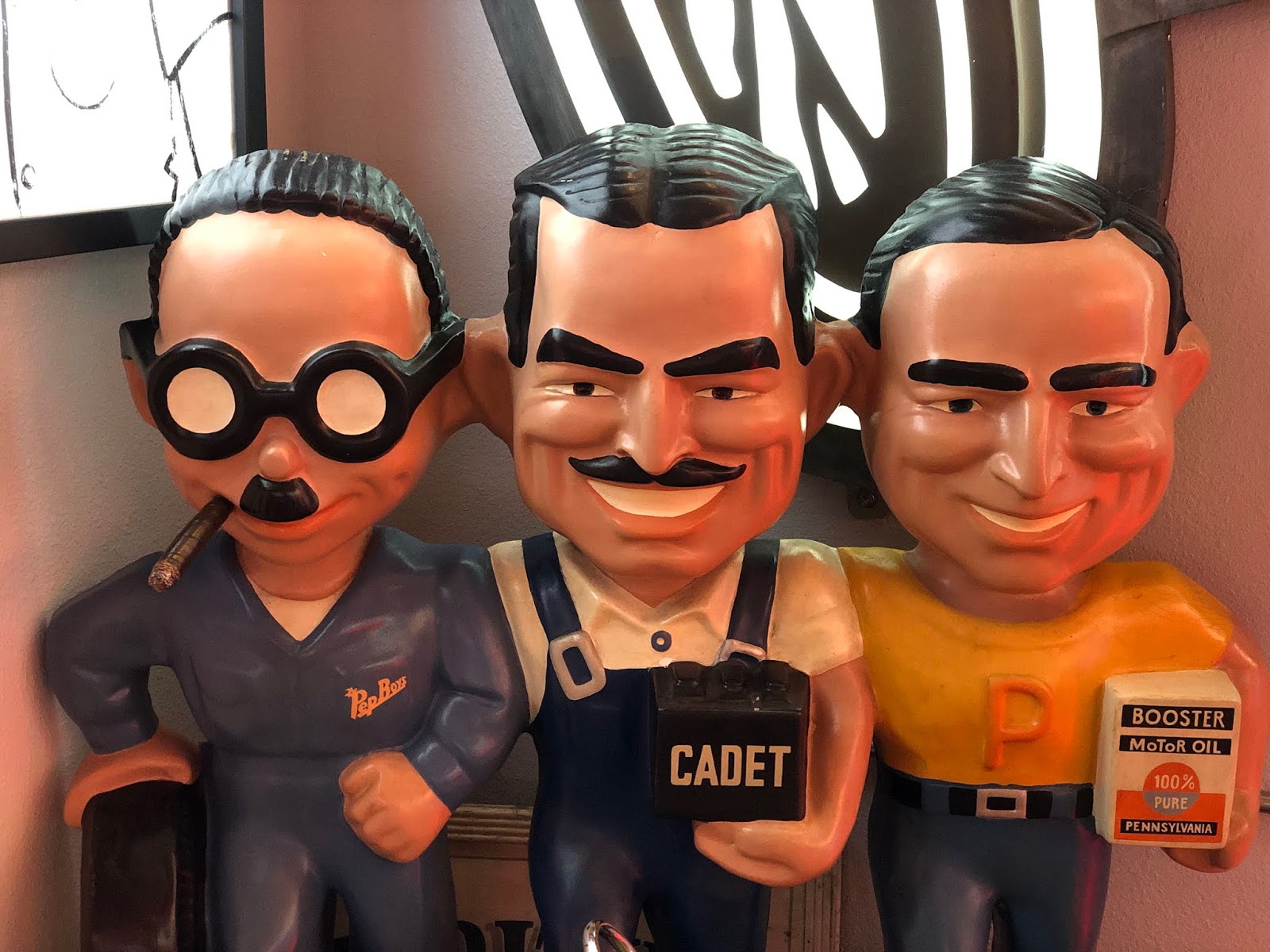 Late last year the Valley Relics Museum reopened in a new and expanded space, two adjacent hangars at the Van Nuys Airport. Founded by Tommy Gelinas in 2013, the VRM houses a 20,000-piece collection of local history and pop ephemera. Despite a narrow focus, it draws weekend crowds and self-funds by renting itself out for office parties and events. It functions much like a pop-up museum, as a theater of selfie-ops. 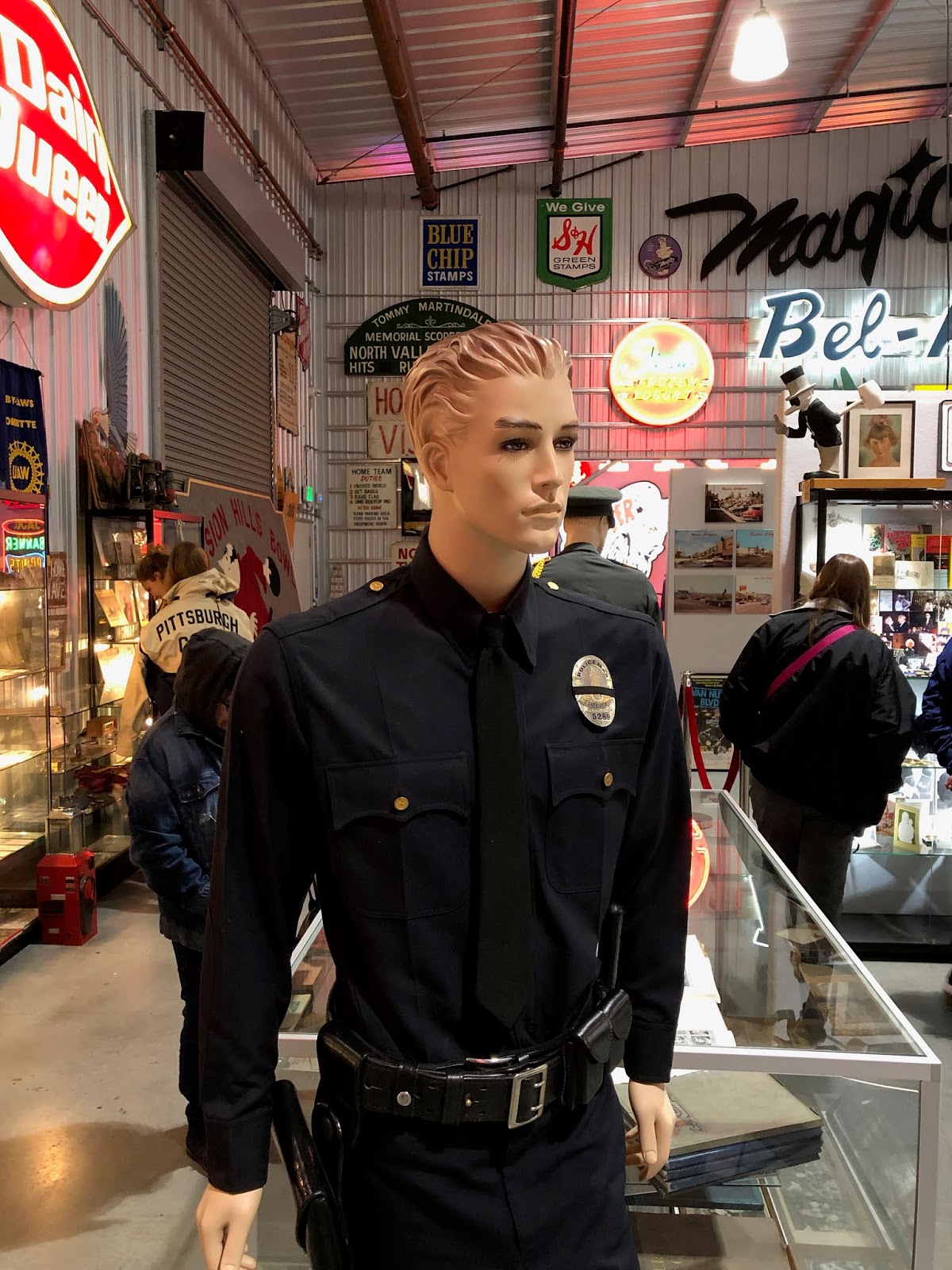 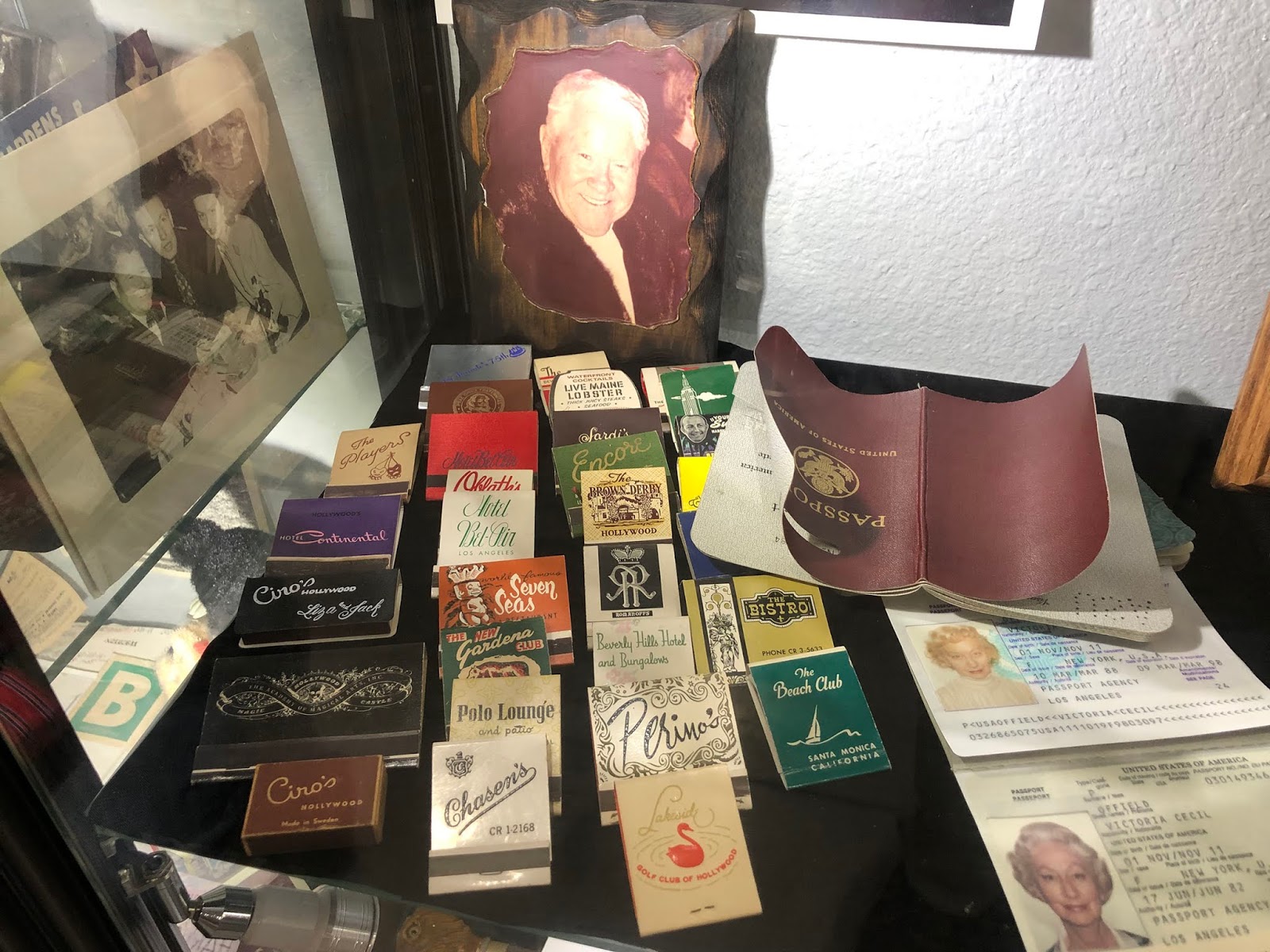 The Valley was and is part of "Hollywood." Much of the material pertains to largely forgotten actors. Consider the hagiographic vitrine devoted to Jack Oakie. Who? Well, he was a brilliant comic actor of the 1930s, best remembered for playing Mussolini to Chaplin's Hitler in The Great Dictator (1940). Oakie's family donated his stuff to the museum, and much of the trove is on view, from Oakie's matchbook collection to his bedside intercom/telephone. If you don't know who Oakie is, it works like a Museum of Jurassic Technology display of a probably made-up personage. If you do know who Oakie is, here's a memento mori of everyone's Hollywood career. 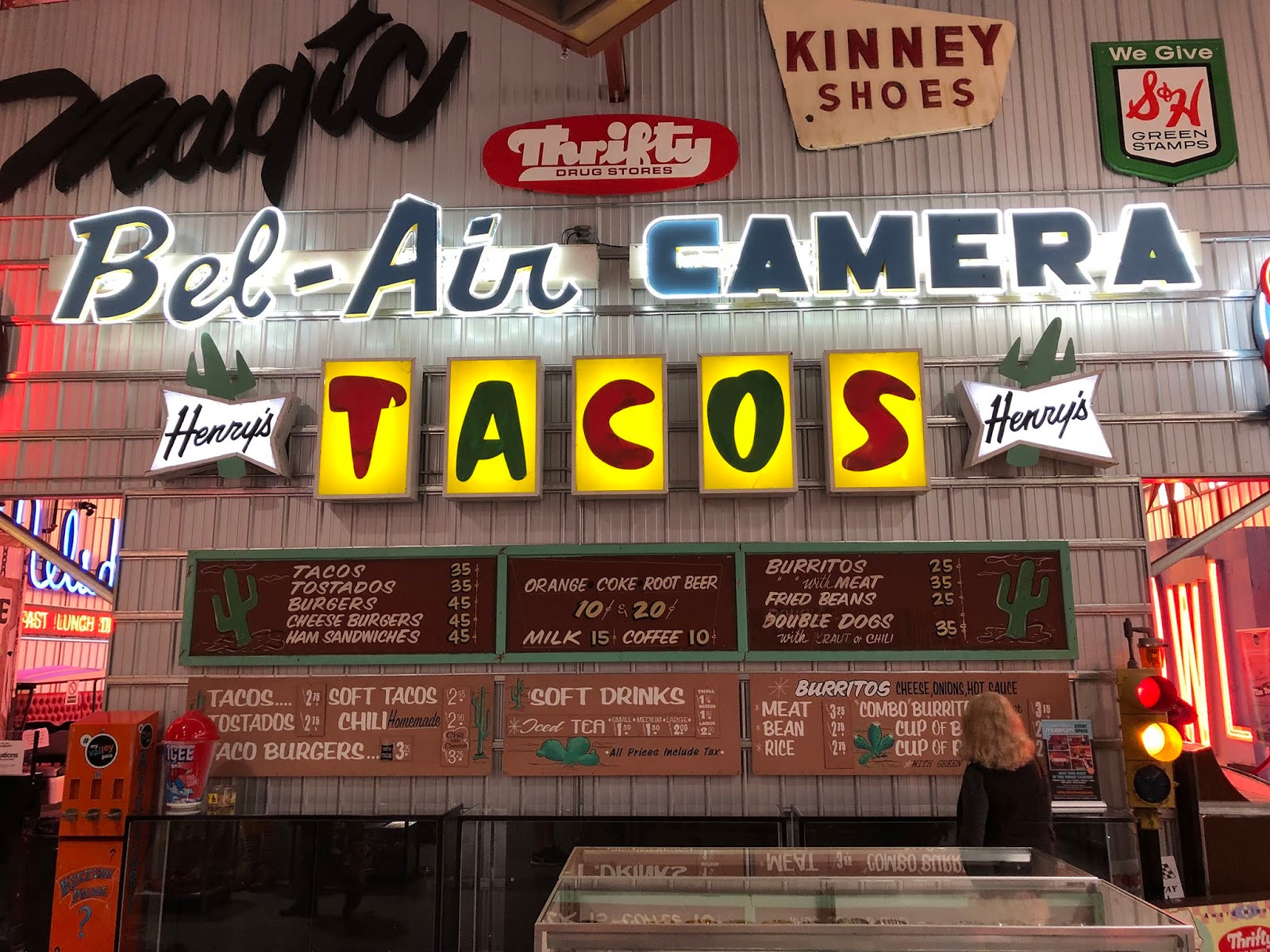 The VRM's closest comparative must be Glendale's Museum of Neon Art. It's the illuminated signs that command the visitor's attention, packed into dense wall assemblages worthy of Albert Barnes. Everyone wants to call neon "art" but it's really nostalgia (not a criticism, just an observation).

In the words of Raymond Chandler,

"I smelled Los Angeles before I got to it. It smelled stale and old like a living room that has been closed too long. But the colored lights fooled you. The lights were wonderful. There ought to be a monument to the man who invented neon lights. Fifteen stories high, solid marble. There’s a boy who really made something out of nothing." 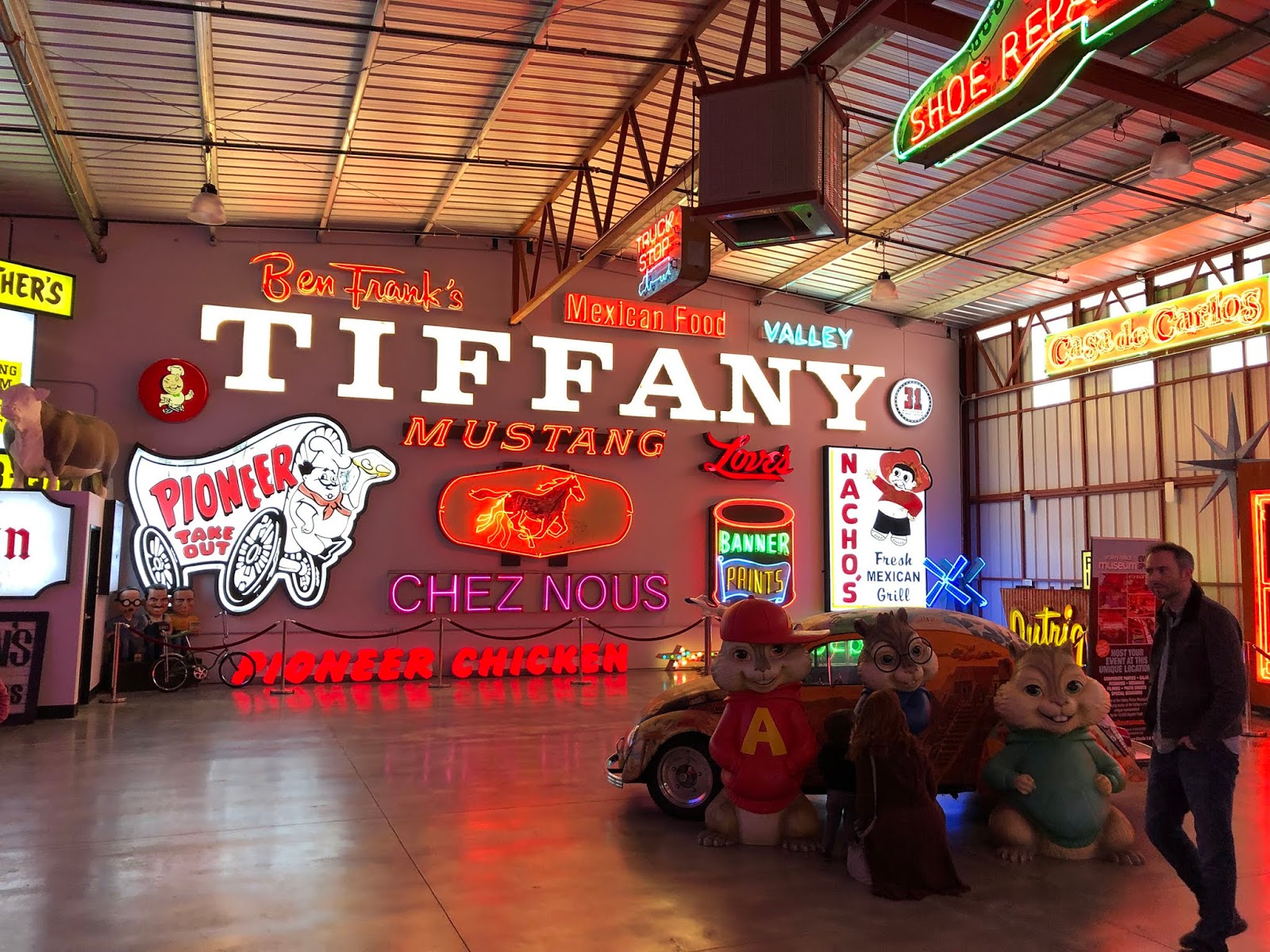