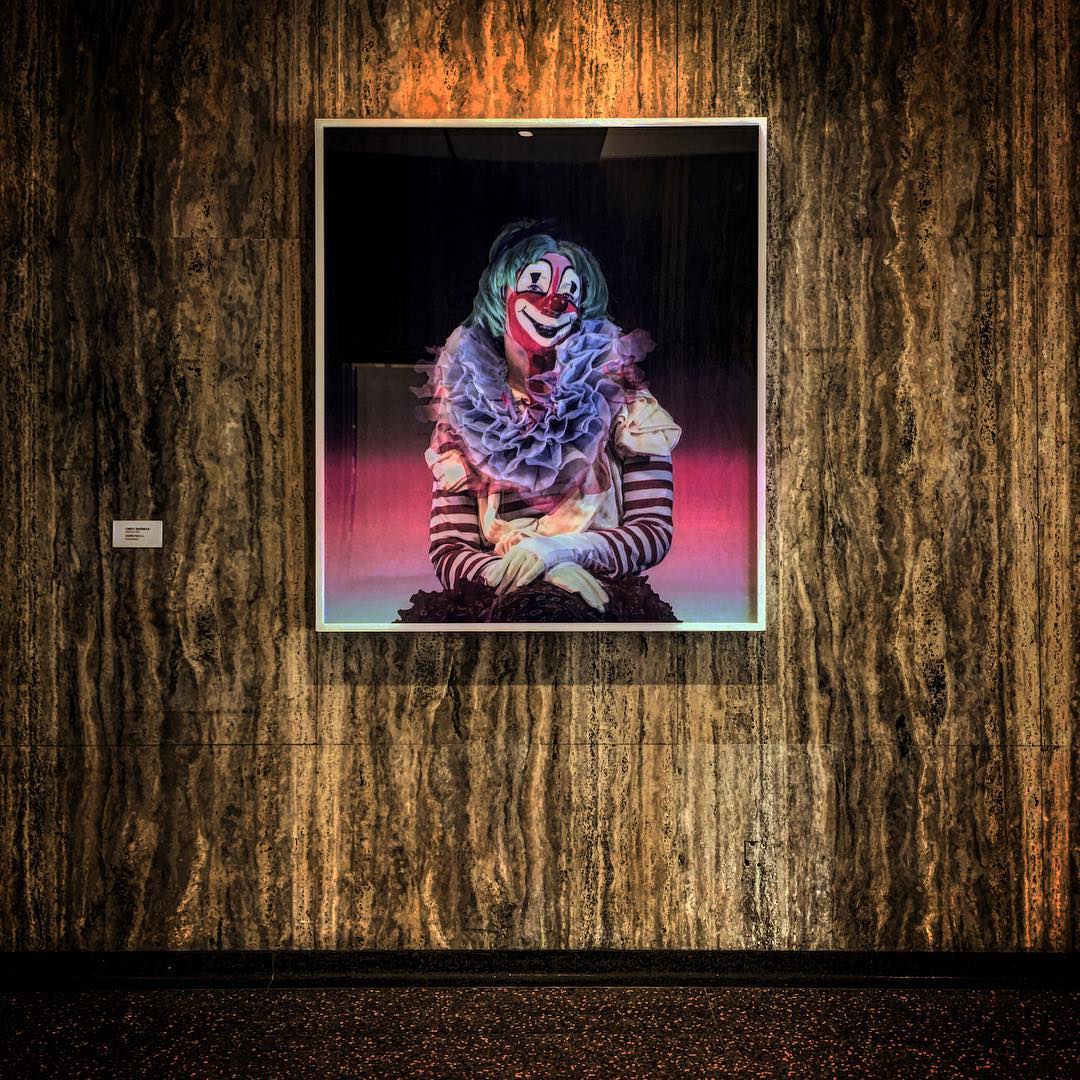 "Los Angeles is a place where desire, fantasy and commerce come together, yet contemporary art has traditionally been overshadowed by the star power of Hollywood. Still, the city has quietly emerged as an important contemporary art hub—a process that has been decades in the making."

"…this decade has seen Los Angeles cement its place as, no question, the cultural equal of New York."

"I really think L.A. is turning into the new Berlin."

"With so many artists living here now—we may be the Paris of the 21st century."

"The clicking sound you hear is that of hundreds of New York City museum professionals sprucing up their LinkedIn profiles and firing off resumes to the ever-growing list of well-funded Los Angeles museums."

"As much as most everyone likes BEING in Los Angeles, the reality is that GETTING TO Los Angeles from the power centers of the art world is a low-level fiasco.…"

"Los Angeles is the city of the future."

"LA is the art hot spot. It’s like the time of Picasso, Matisse, and Modigliani in the 1920s, but exponentially bigger because we are in the 21st century." 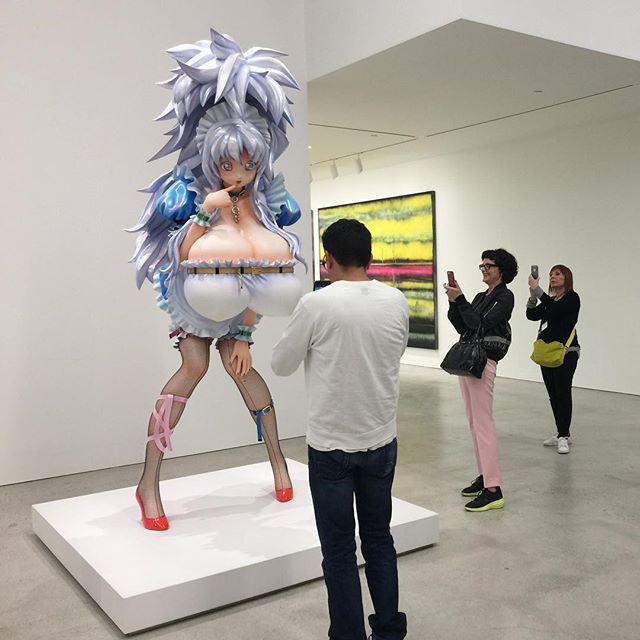