When I'm not blogging about Los Angeles museums, I have a real job. Well, not a real job—I'm an author. My 16th book, The Doomsday Calculation, is out today. I've written on many different topics in my books but never about art. The Doomsday Calculation is a partial exception. In it I discuss (and reproduce) Mark Tansey's 1986 painting Achilles and the Tortoise, now at the Broad.

The Doomsday Calculation concerns the so-called doomsday argument, a controversial idea published in the prestigious science journal Nature in 1993. It has sparked a long-running, big-ego, academic feud. The doomsday argument asserts that there is a 50 percent chance that the world [human consciousness] will end within the next 760 years. It also appears to bear on such matters as why we detect no evidence of extraterrestrial life and whether we live in a digital simulation.

Tansey is one of the few contemporary artists who takes scientists and philosophers as subject matter. The standing figures at the right of Achilles and Tortoise include two pioneers of chaos theory (Mitchell Feigenbaum and Benoit Mandelbrot), Albert Einstein (in profile, a little hard to recognize), and Zeno of Elea (from Greek busts, and holding a cigarette). All are mentioned in my book. But what convinced me that I had to try to get permission to reproduce this painting was the central figure, the woman holding the shovel. That's Lady Diana, who was often photographed planting trees for Britain.

Diana plays a small though notable role in the story of the doomsday argument. Princeton astrophysicist J. Richard Gott III devised a mathematical formula for predicting how long "processes" will last in our chaotic world. This allowed him to forecast how long the Berlin Wall would stand, when the original Broadway production of Cats would close, and when the Chicago White Sox would next win a World Series. All these predictions ended up being correct to within Gott's specified (and rather wide) limits.

Gott wanted to try his formula on a celebrity marriage. He saw a magazine saying that Charles and Di were the most famous couple of the time. In 1993 Gott predicted a 90 percent chance the royal marriage would end—by divorce or death—in as little as 1.3 years. This seemed a long shot at the time. Royals weren't expected to divorce. In fact Diana and Charles divorced two years later, and Diana died the following year.

I was concerned that any short summary of the book's connection to Diana would sound tinfoil-hat crazy, and Tansey wouldn't take my request seriously. He did, and he was also generous in allowing the painting to be reproduced in the book for free.

Many museums are dropping license fees for authors wanting to use older, out-of-copyright art. But acquiring reproduction rights for contemporary art can be discouragingly complicated and expensive. That's too bad because it excludes contemporary art from contemporary writing, which it can, and ideally should, augment. 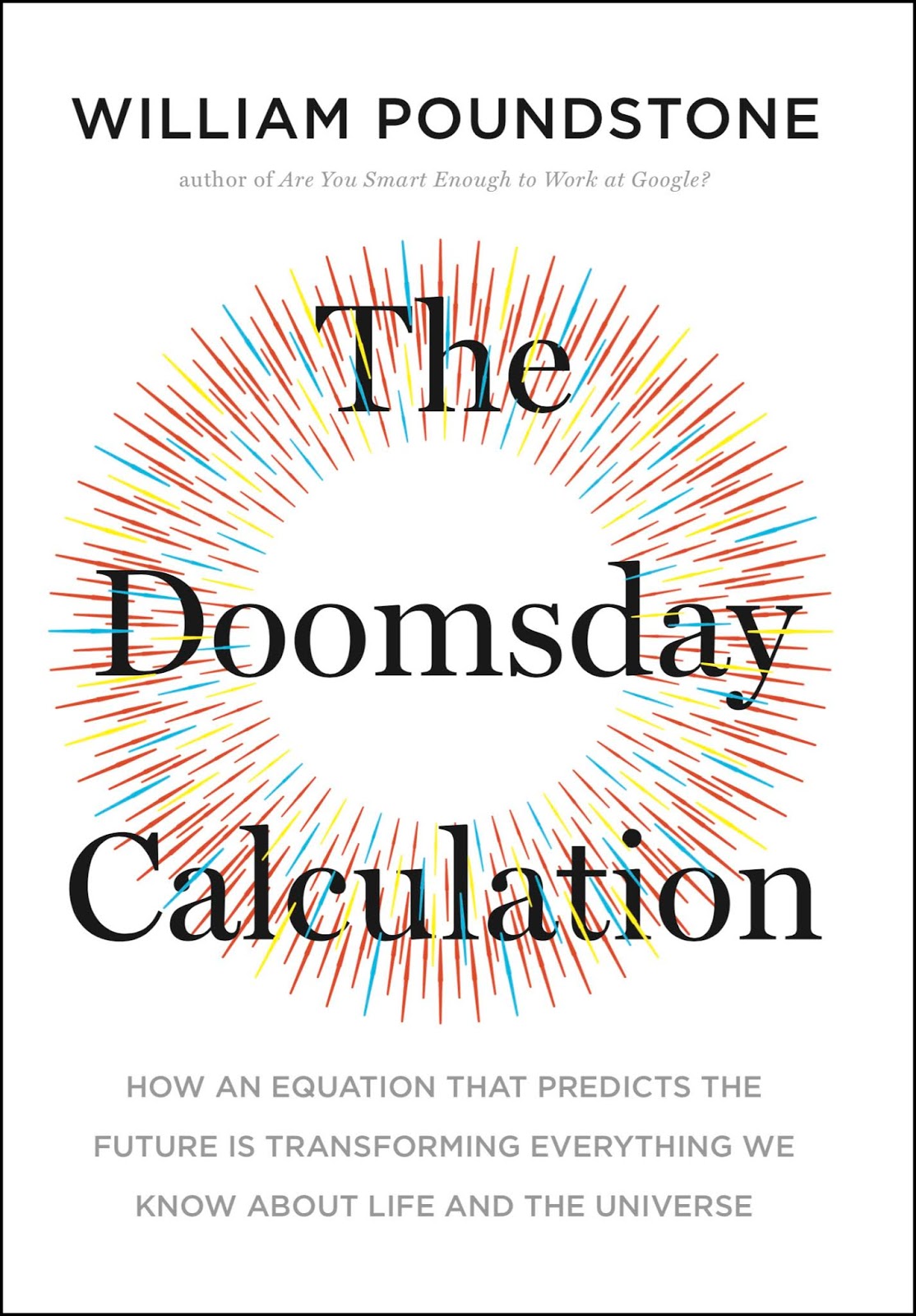 Good thing Eli Broad split from LACMA (the museum of Govan/Zumthor) several years ago. Having Tansey's canvas and other artworks owned by the Broads bogged down by an increasingly dysfunctional institution proves Eli and Edythe had good reason to smell trouble up ahead.

Laura Huxley said…
I discovered Tansey's work through your book (and came upon this blog post through a search for more of his work.) I'm so pleased he allowed you to reproduce it, as a description would not have done his work, or your book's jumping off point, justice.

We're quite enjoying "The Doomsday Calculation" as well, though it sparked some debate. (I'm a Sleeping Beauty halfer though I get the thirder arguement, he's a thirder).
December 11, 2020 at 1:49 AM