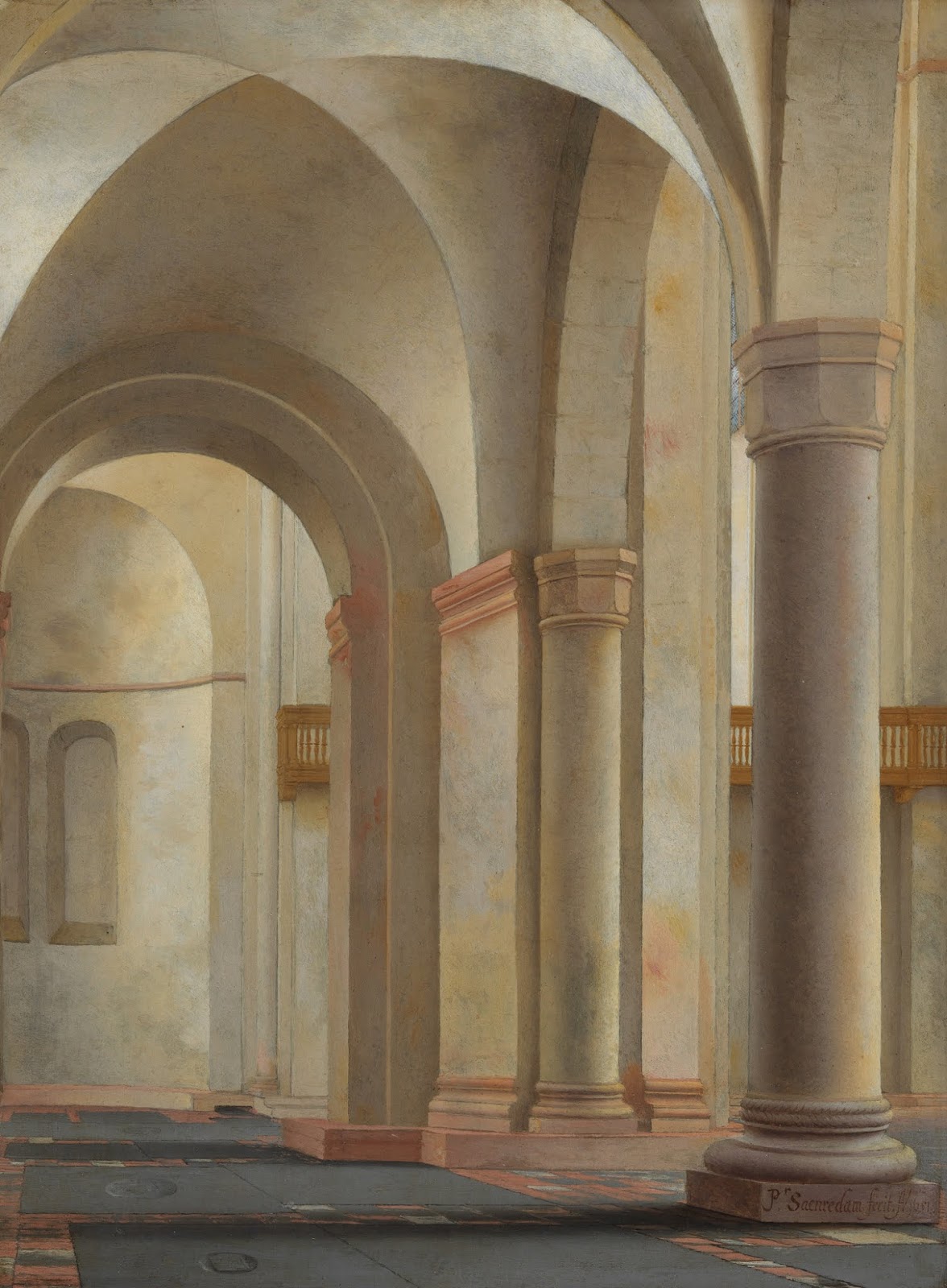 In the L.A. Times, Christopher Knight has a biting response to Peter Zumthor's recent comments in the Zurich newspaper Neue Zürcher Zeitung. Knight takes issue with Zumthor's characterization of the LACMA collection as an accidental set of displaced objects:

"It pains me to have to say this, but the design’s critique of the encyclopedic form is shallow, the revisionism uninformed. LACMA’s encyclopedic collection is not an accident, and no architecture can compensate for lost context.

Though addressed to Zumthor as an open letter, it's not clear whether the architect will read Knight's words. Zumthor has said that Michael Govan advised him not to read criticism of the project.

Anonymous said…
Govan and Zumthor are committing an act of cultural suicide. They need to vanish before LACMA does.

Oh, those big earthquakes a few days ago? Hint, hint. Time to high tail it out of here, Mr Museum Director from New York and your pal, Mr Architect from Switzerland.
July 9, 2019 at 8:48 PM