San Diego Gets a Ribera, Finally 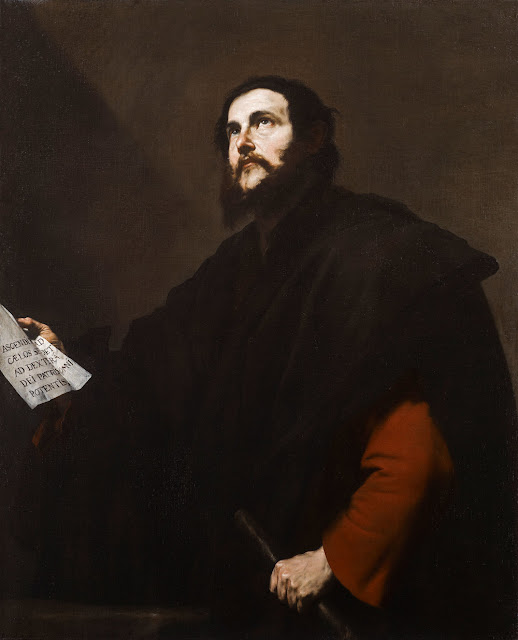 The San Diego Museum of Art has acquired its first Jusepe de Ribera painting, Saint James the Minor (1632). Long in a Neapolitan collection, it had been considered a workshop piece until cleaning revealed the artist's signature. Fergus Hall Master Paintings, London, had recently offered it for an asking price of £1.1 million.
Since its 1926 opening SDMA has had the quixotic dream of assembling a representative collection of great Spanish art. Proclaiming that ambition, the Balboa Park museum's facade has life-size sculptures of Velázquez, Zurbarán, and Murillo, plus rondels honoring El Greco and de Ribera. With Saint James the Lesser, the museum now has paintings by all the worthies save Velázquez. 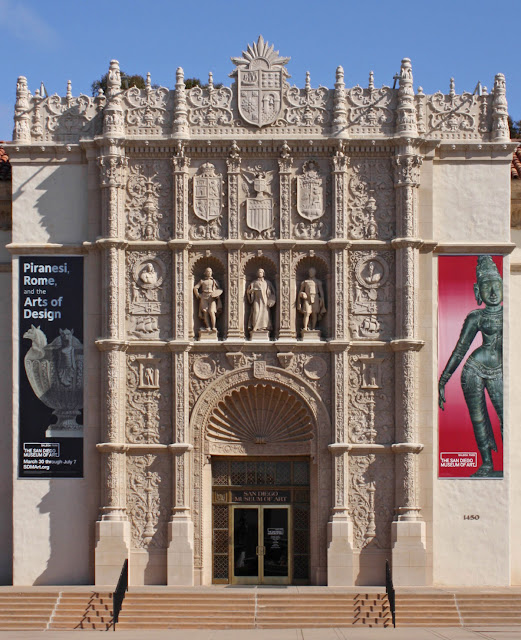 Ribera has been a football that keeps being snatched away. As recently as 2001 the museum used its own funds to buy a Pentitent Madgalene then believed to be by Ribera—but no longer. A Ribera-esque David with Head of Goliath was a 1947 gift, and in 1931 the Timkens gave the museum An Allegory of Wisdom and Ignorance, then ascribed to Ribera (below). It looks like the top of a stretching painting in the Haunted Mansion. 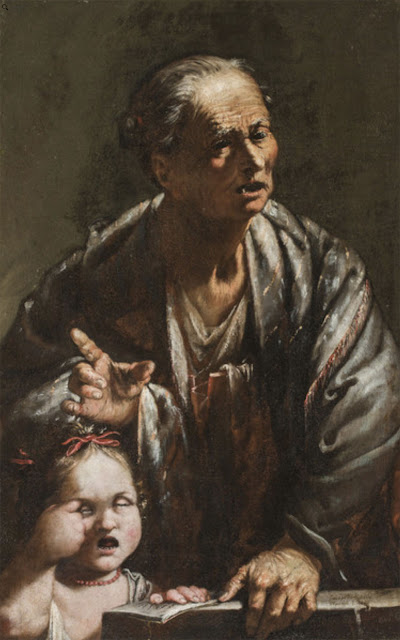 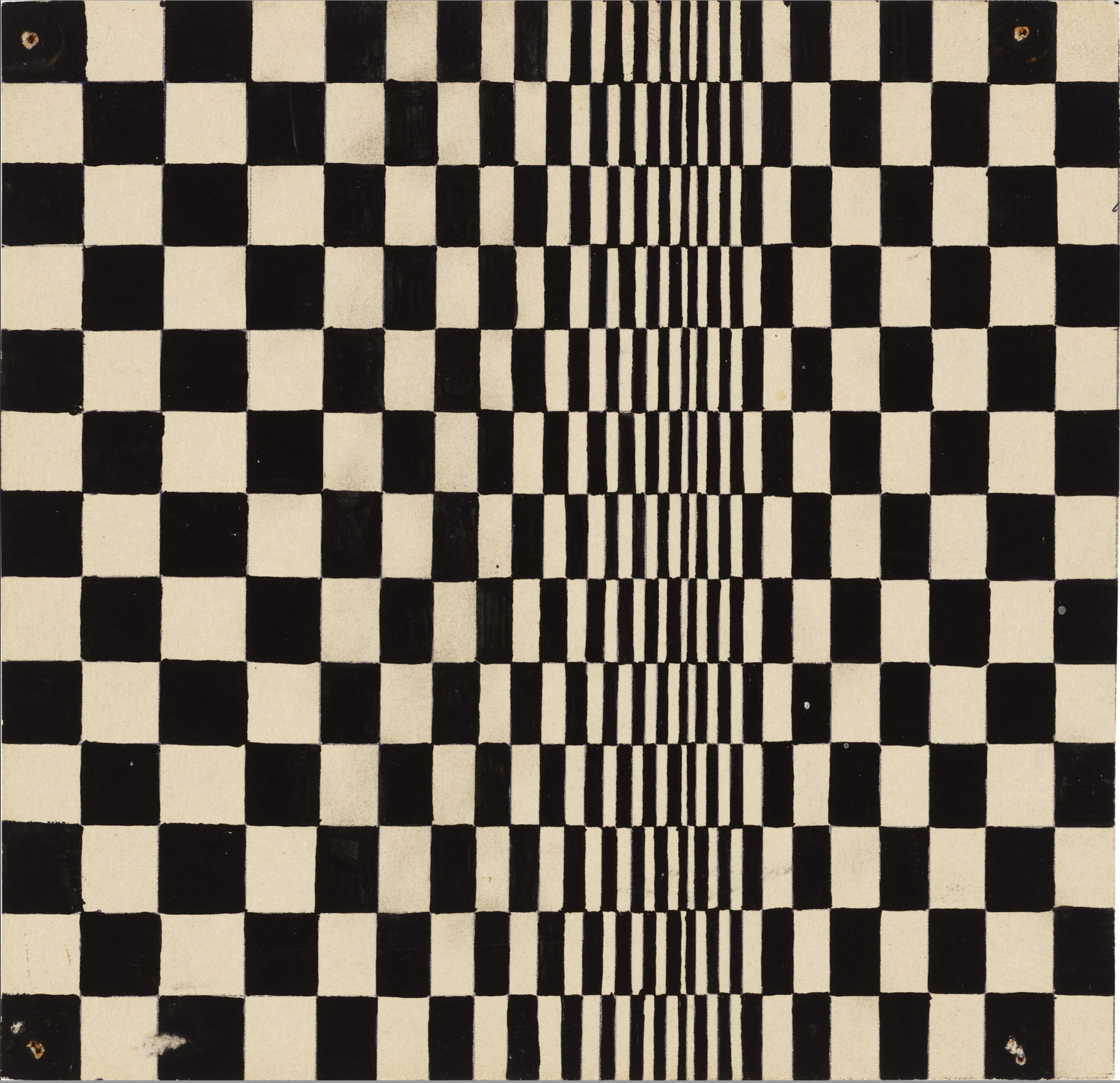