The Cold War on Christmas 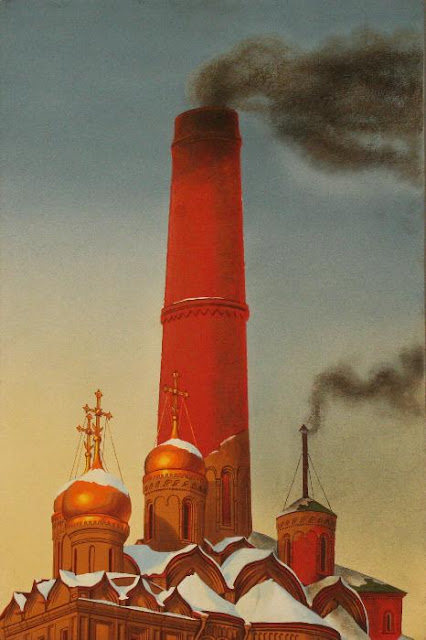 Shown is a Nikolai Ivanovich painting in the Wende collection, Do Not Disturb the Ecology of Morality (1989). Ivanovich trolls Freud, Charles Demuth (Chimney and Watertower, 1931), and the Soviet religion of progress. 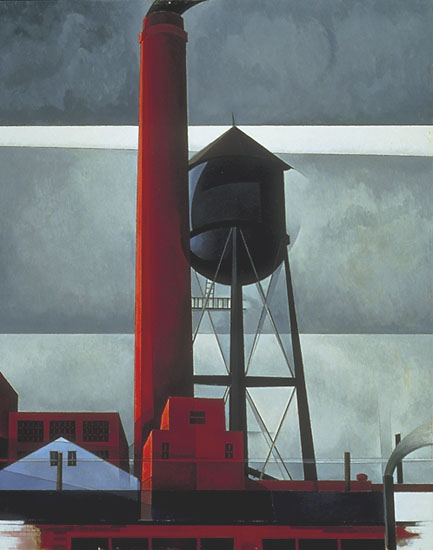