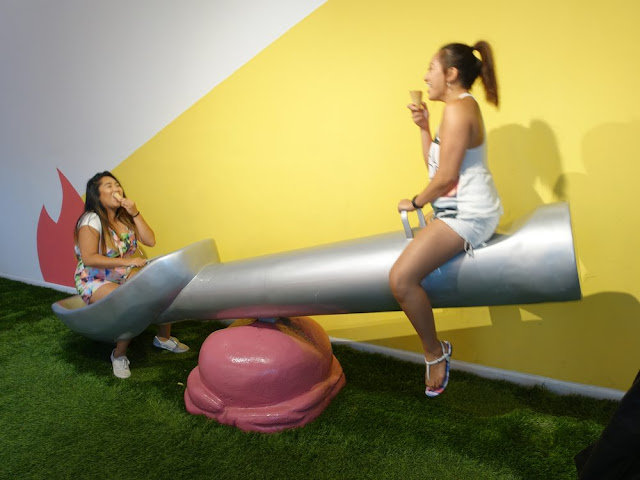 I have noted that some Yelp reviewers don't "get" the Museum of Jurassic Technology. The same can be said of the easier-to-understand Museum of Ice Cream. The pop-up attraction (in L.A. through Oct. 16; opening Sep. 17 in San Francisco) is earning one-star reviews from people who expected something different than what they found. They are not your average curmudgeons, for they somehow succeeded in scoring tickets to a sold-out social-media phenomenon—while remaining unclear on the concept.

"If you are attending for the purpose of education, this isn't the place for you."

"This place was not a museum at all, but an expensive photo op. They are ripping people off. It was completely ridiculous. The displays were silly and cheap. There was no history" 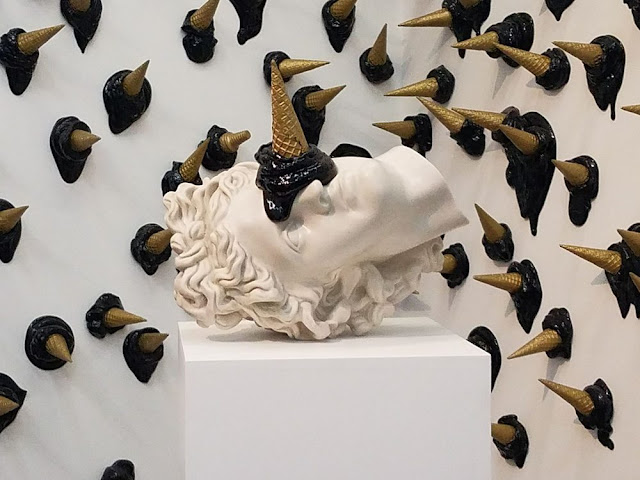 "I thought it was gonna be all about ice cream! But it's not!"

"You'll learn just as much about ice cream and it's history (this is a museum, correct?) by walking into Baskin Robbins - that's to say 'nothing'." 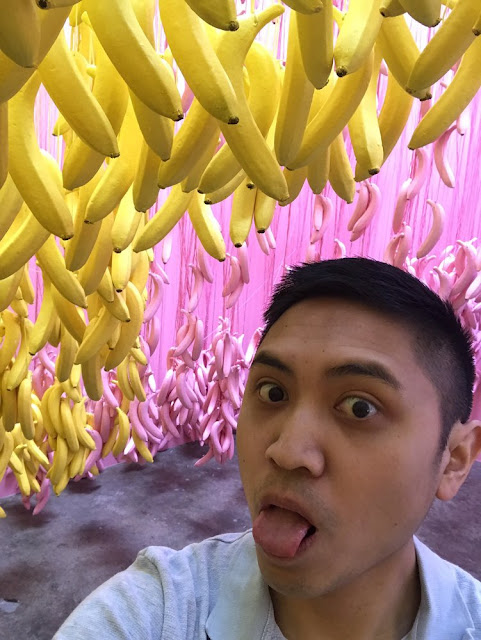 "You will [be] 100% be disappointed. Save hundreds and just pick up an ice cream cone at your favorite ice cream spot."

"the capitalist assholes who run this place don't deserve any positive recognition, nor do they deserve a single person's $18 dollars. i have decided to boycott ice cream, my longtime favorite dessert, because of my negative experience here at the museum of ice cream."


"I think the sprinkle pool gave me a rash."
—Dan O, Brooklyn 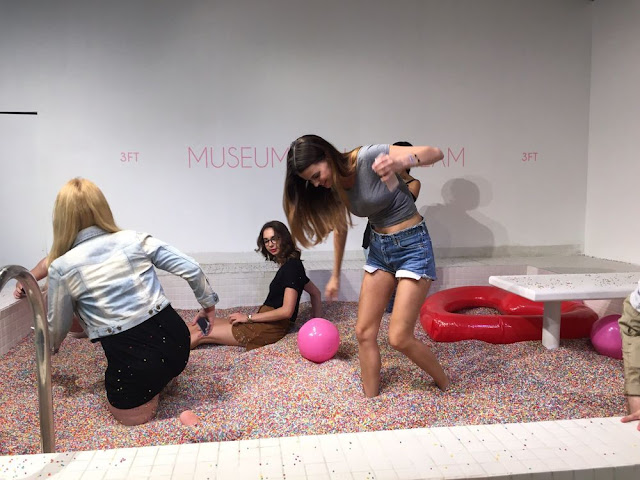 (Photos via Yelp, not from the reviewers quoted)
Email Post
Labels: Museum of Ice Cream Museum of Jurassic Technology Yelp