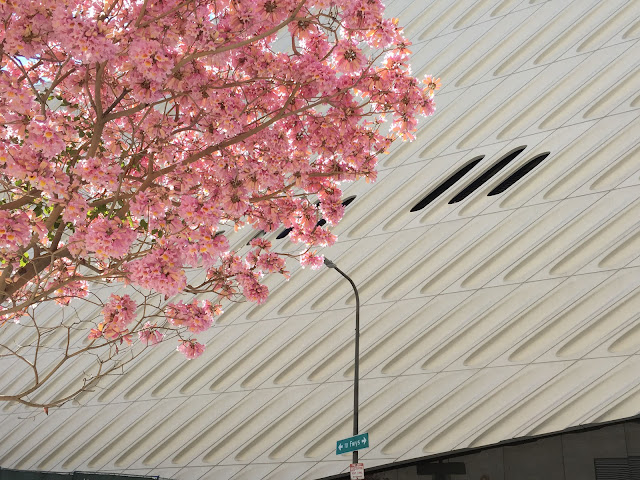 "I am retiring" from philanthropy, Eli Broad told the New York Times. (The L.A. Times got the news a few minutes later; Broad has a thing about lobbing his bombshells eastward.) It's your guess how a big a scoop this is. Broad is 84 and is announcing he's going to chill a little.

Broad mentions David Geffen's gift to LACMA's building campaign and rattles off a list of Hollywood and tech players, none entirely convincing as a replacement for his "Medici style of philanthropy."

The NYT quotes Nicolas Berggruen: "Some cities have one patron, and if that one patron disappears, the city doesn’t recover. I think L.A. is broad enough and deep enough that he will be an example—but it is not the beginning of the end."

Broad has certainly been a giant of L.A.'s philanthropy. I could add that his vision has been narrow, but that's true of anyone. L.A. culture's success going forward will depend on cultivating a diversity of philanthropists. 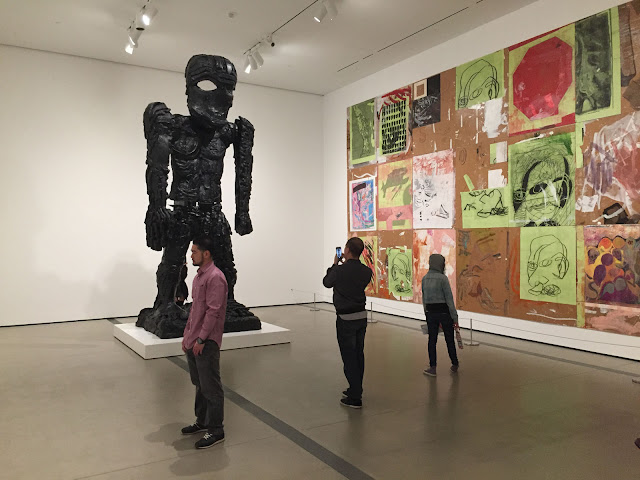