Petersen to Restore the Corwin Getaway, a Visionary Car of Black L.A. 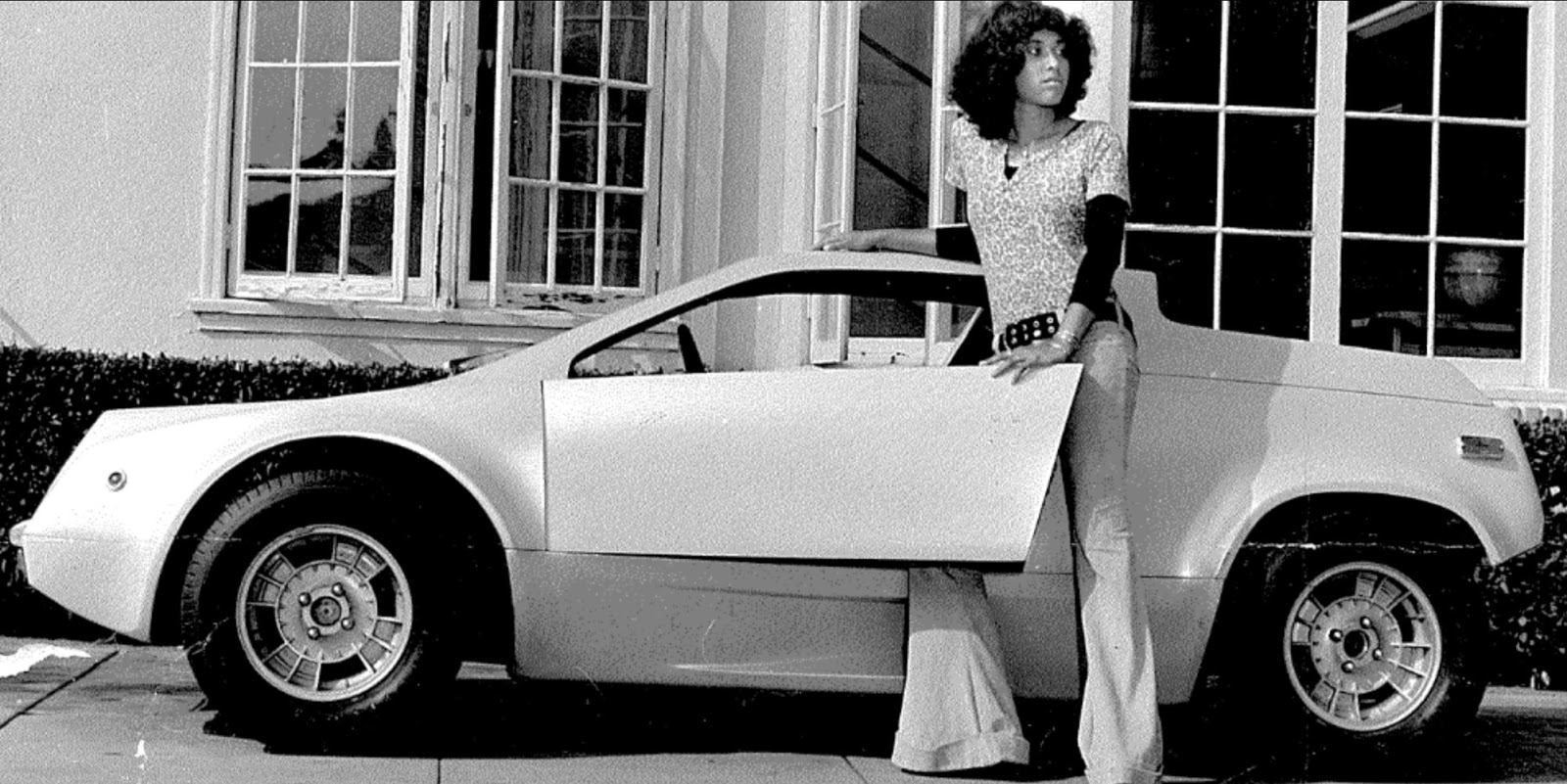 Cliff Hall was the Elon Musk of his time, except that he was black and sane and didn't have Twitter. Hall was a photojournalist for the  Los Angeles Sentinel and Muhammad Ali's official photographer. He envisioned an economy car "fuel efficient enough to be sold anywhere in the world, beginning with poorer areas of the United States." He got so far as to create a prototype, the Corwin Getaway. In ruinous condition, it was acquired by the Petersen Automotive Museum in 1994. It's never been shown. The Petersen has launched a $32,000 IndieGoGo campaign to restore it and put it on view.

So far the campaign is not doing so well. With 10 days left, the Petersen has raised only $2150, or 6 percent of the goal.

Hall came from a family of tinkerers. One of his early sketches looks like a rocket. The car is named for Louis Corwin, a Beverly Hills-based Panasonic importer who advanced Hall $100,000. Hall used that to construct a fiberglass-body subcompact a foot shorter than today's Mini Coopers. It was powered by a 78-horsepower Subaru engine and would be built in Los Angeles. Had all gone according to plan, the Corwin Getaway would have sold for $4500 (about $30,000 in today's dollars). It would be small but fast.

Hall showed the prototype at the 1970 Los Angeles Auto Show. He got endorsements from Muhammad Ali, Sidney Poitier, and Marvin Gaye. (Gaye told Hall it should be called the Corwin Panther.)  Mass production never happened. Ironically the Corwin Getaway fizzled only a few years before the 1973 energy crisis, which led Japanese subcompacts to take the country by storm.
When the Petersen bought Hall's prototype, it had been painted black and was in very rough condition.

The Corwin Getaway is an important piece of black-, L.A.-, and automotive history. The Petersen could stand to diversify its appeal beyond older white car enthusiasts. Given the car's significance, I'm pretty sure the Petersen will be restoring the Corwin, whatever happens to the crowdfunding campaign. But for those interested in contributing, there's bragging rights and IndieGoGo swag, reasonably priced as these things go. The latter ranges from posters signed by Hall himself ($15) to a 45-minute ride in the restored Corwin ($900).