"Artists of Color" at the Underground Museum 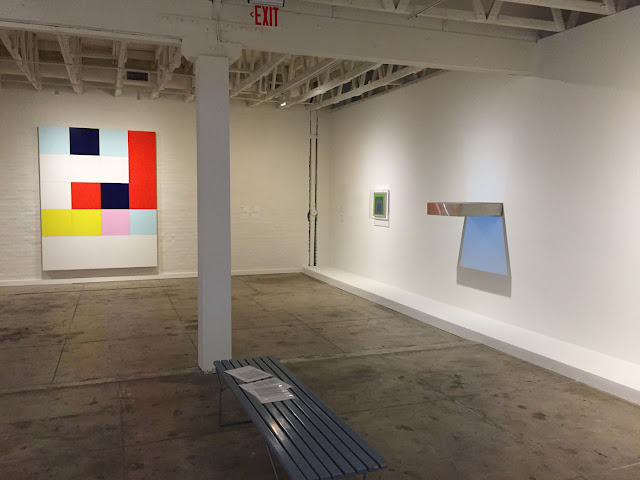 The Underground Museum's "Artists of Color," conceived by the late Noah Davis, is an anthology of minimal and monochrome art, 1960s to the present. With significant loans from MOCA, it actually skews white and blue-chip. Above are works by Imi Knoebel, Josef Albers, and Donald Judd. Below is Dan Flavin's Untitled (To Charles Cowles), 1963, and Carmen Herrera's Yellow & Blue. 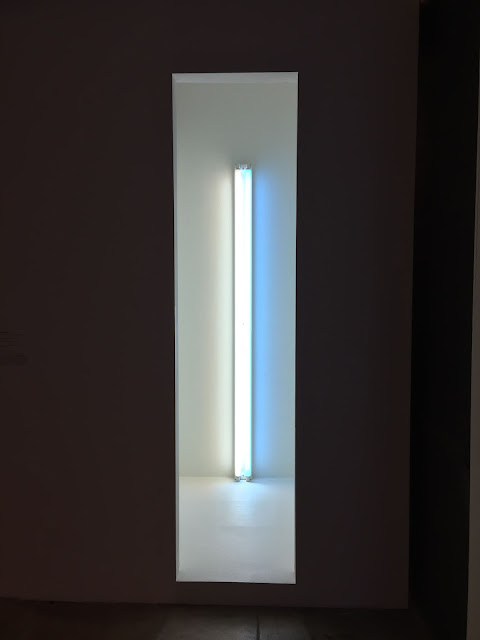 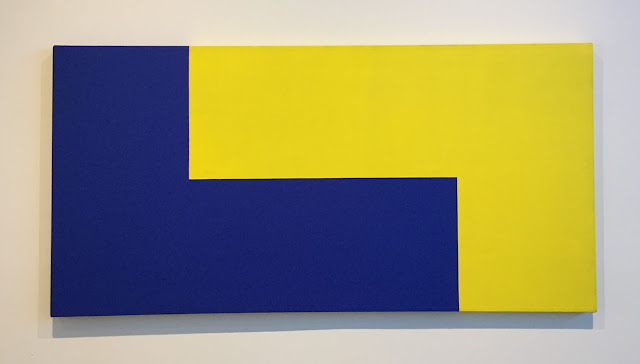 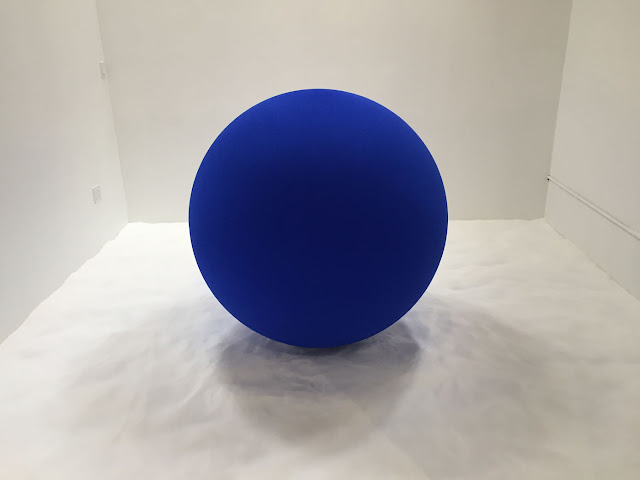 Lita Albuquerque's Sirius is one of 99 cornflower (Yves Klein) blue spheres installed on Antarctica's melting Ross Ice Shelf in 2006. Each represents a star in the southern sky. Jean de Pomereu's photos of the full Antarctic piece, Stellar Axis, document one of the most fantastic installations that almost no one has seen. 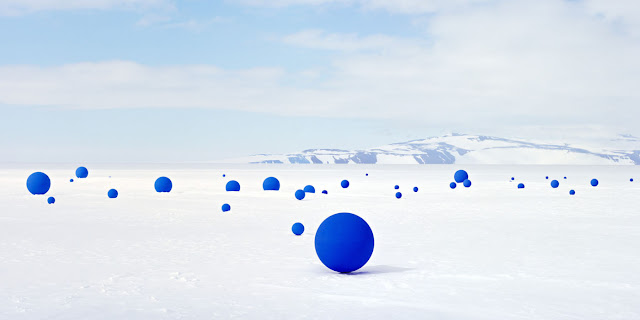 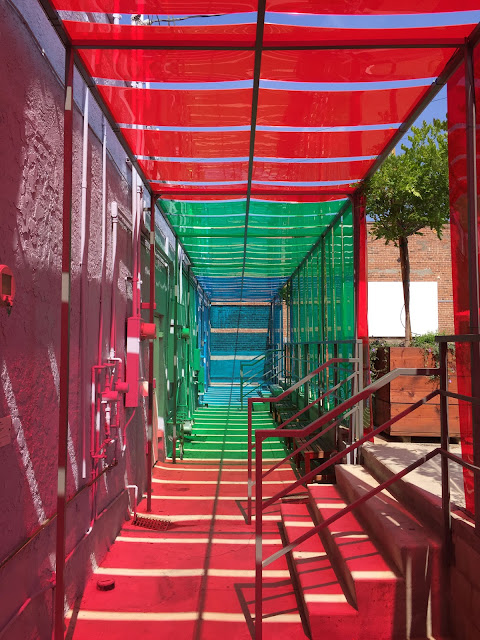 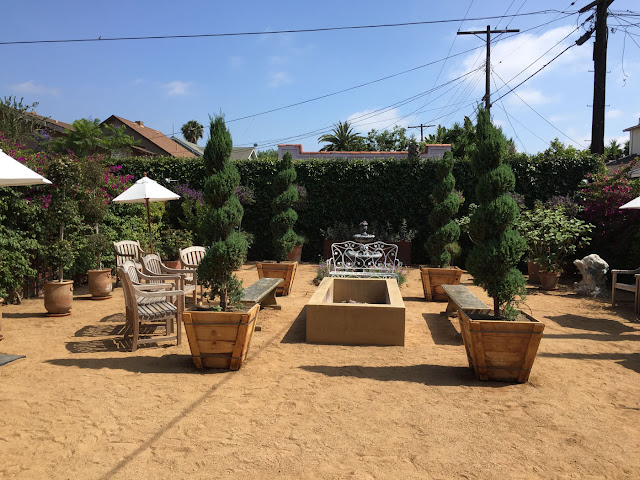 Lately we're all debating the proliferation of billionaire vanity museums. The billionaires say they're not donating their art to public museums because most of it would be in storage (the horror!)

I don't see that a few Ashley Bickertons in a museum storeroom is such a big problem. But assuming this was a real issue, the remedy would be more places like the Underground Museum. You'd want more non-collecting institutions that take art out of museum storerooms and present it to new audiences, ideally in free spaces outside of predictable arts districts. 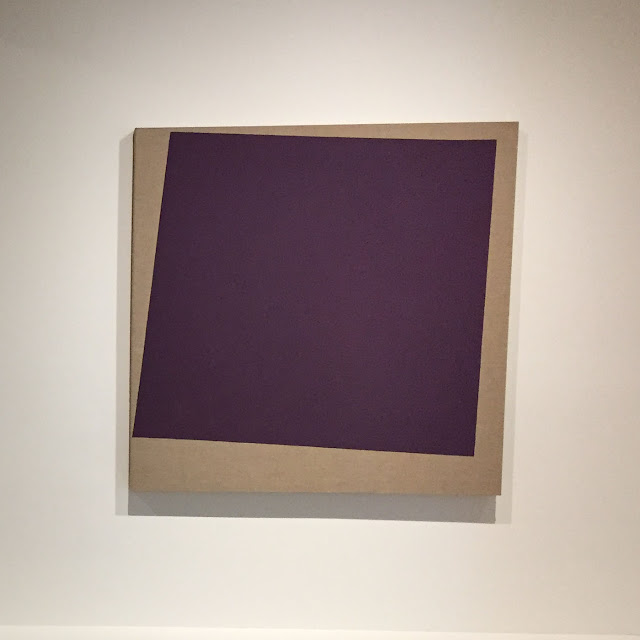