It's Complicated Being Cherokee (or Not) 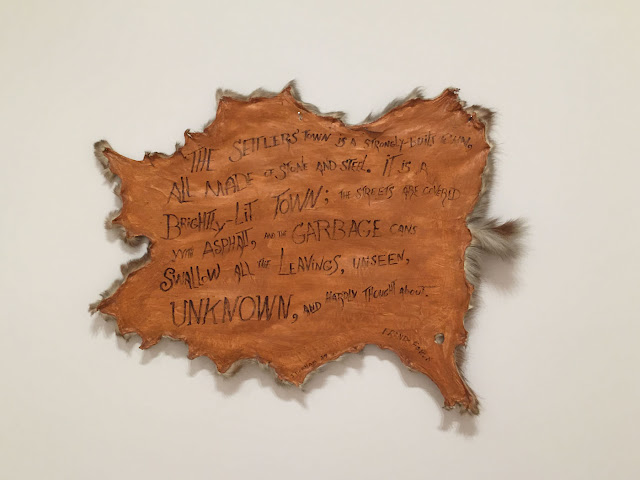 The Hammer-organized Jimmie Durham show is about to open at the Walker Art Center, in the wake of the same institution's Scaffold controversy. The Durham show is already drawing fire of its own, reports the Minneapolis Star Tribune. Durham is the art world's Sen. Elizabeth Warren, criticized for apparently unverifiable claims of Native heritage. "Jimmie Durham: At the Center of the World" drew appreciative reviews in Los Angeles, without much controversy. But Durham's genealogy seems to be becoming more of an issue in Minneapolis. Native critics are blasting the Hammer catalog as "basically a pro-'Durham is Cherokee' text." "If Jimmie was able to make a statement about who his family is, about where his lineage is… we would all love to hear about it," says part-Lakota artist Dyani White Hawk. "And until he is able to or willing to do that, the speculation will continue and the research done will back up that speculation…"

Being Cherokee is complicated. Explains Cherokee artist America Meredith: "For many people, 'Cherokee' is this generic placeholder you use when you think you are Indian or don't know what tribe you are."
Email Post