Egg Museum Is on the Bubble 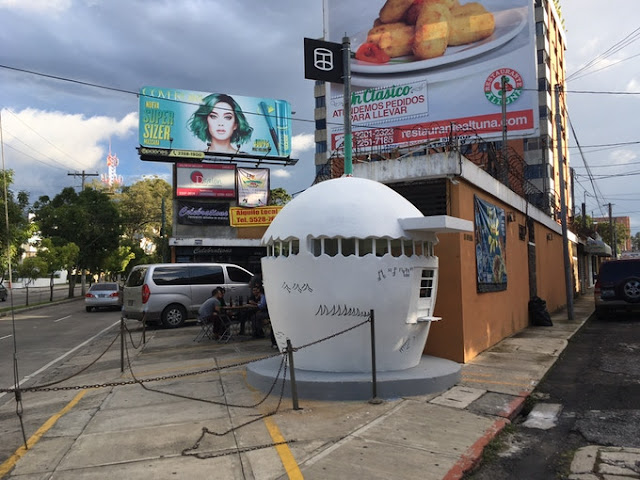 LACMA's Kickstarter pitch to bring a replica of Guatemala City's egg-shaped Nuevo Museo de Arte Contemporáneo (NuMu) to L.A. is down to the wire. With two days to go in a month-long campaign, 320 backers have pledged $54,008 out of a $75,000 goal.

Museum crowdfunding does not always succeed. The Autry ran an Indiegogo campaign for its 2014 Route 66 show. It raised only 63 percent of a flexible goal of $66,000. The money was collected, and the show went on. But LACMA is playing without a net. Its Kickstarter campaign is "all or nothing." Should they not raise the full goal, all the pledges are cancelled. I have to think that, rather than leave money on the table, some wealthy museum supporter is prepared to write a last-minute check to put them over the top. It may be necessary. 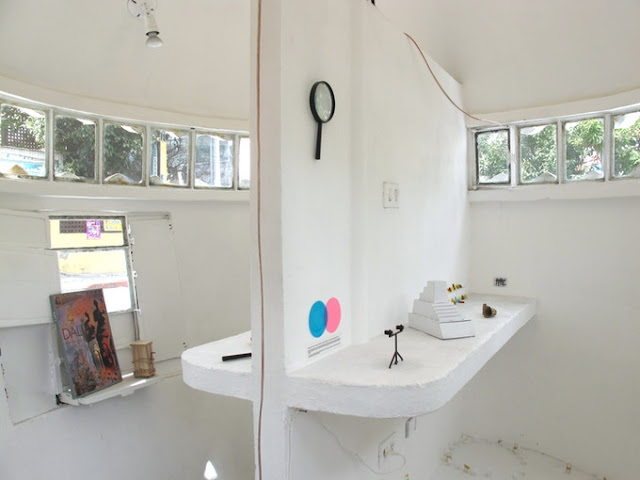